Justin Timberlake wedding – inside his lavish nuptials to Jessica Biel

Justin Timberlake presented actress Jessica Biel with a huge engagement ring, with a large diamond said to weigh six carats. He proposed in Jackson, Wyoming. What was their wedding like?

Justin Timberlake and Jessica Biel married back in 2012.

The wedding took place in Italy, at the Borgo Egnazia resort in Puglia.

Justin sang a song he had written about his wife as she walked down the aisle.

Jessica made a statement in a pink gown, designed by Giambattista Valli Haute Couture.

The gown was strapless, and had a flouncy, tiered full skirt. She wore her hair up with a long veil. 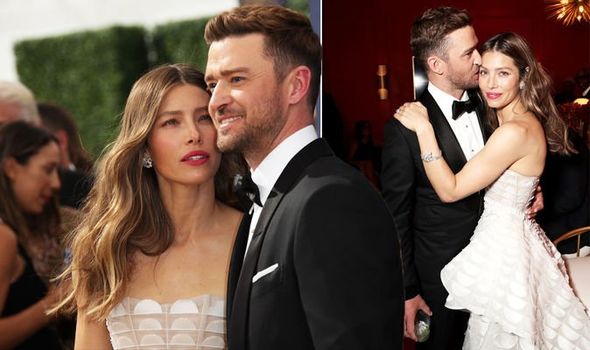 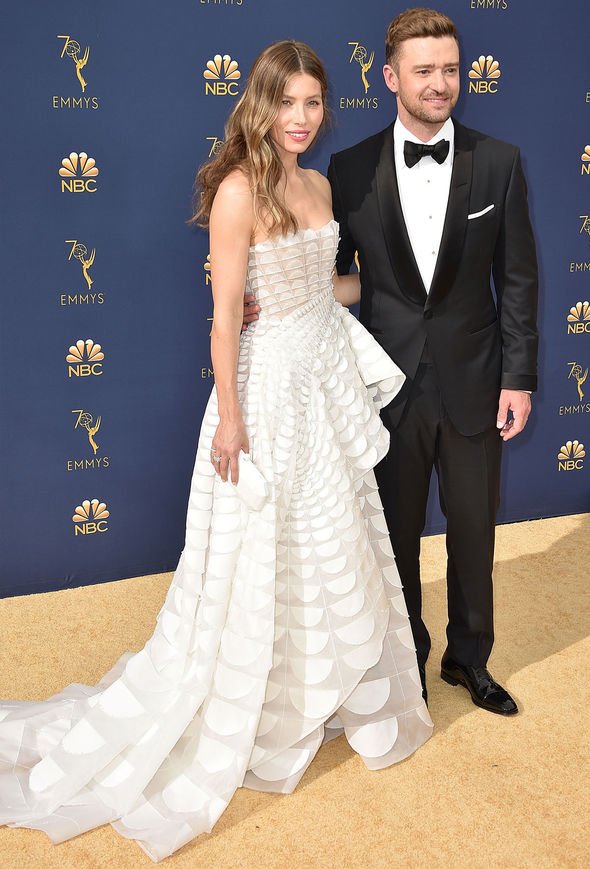 How did Justin Timberlake and Jessica Biel meet?

Justin and Jessica met via mutual friends, as many couples do.

The singer wrote in his memoir, Hindsight & All the Things I Can’t See in Front of Me, all about the night.

He wrote: “We were at a surprise party in Hollywood at a speakeasy kind of a bar, a private club, and we were standing around in a group of people.

“I made some sort of sarcastic comment, really dry. Nobody got it except her. We talked that night. The DJ played ‘Lucky Star,’ and we danced. And then she was gone.”

Prior to dating Jessica, Justin had been linked to a number of famous women.

Most notorious of these relationships was that with Britney Spears. They dated from 1999 to 2002.

Justin’s hit song Cry Me a River was written in just two hours after his break up from the teen star. 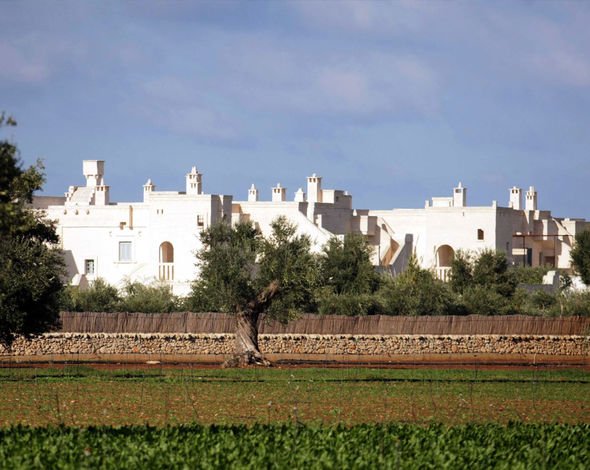 What is Justin Timberlake’s net worth?

His wife and son provided uncredited vocals on the album. 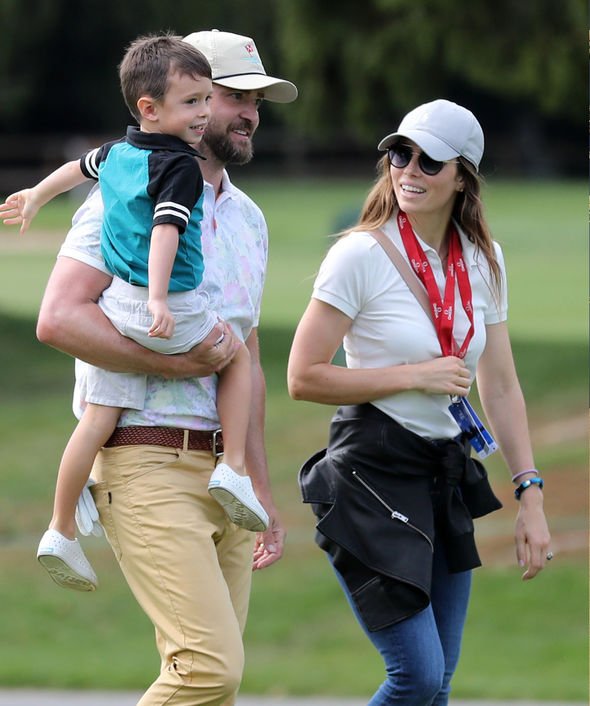 Jessica Biel is an American actress who began her career in musical theatre productions.

She has appeared in a number of films, such as The Texas Chainsaw Massacre and The Rules of Attraction.