When your doc scolds you for not wearing your brace. Alrighty then guess we’re doin it this way! 😎🏋🏼‍♀️ 🧘🏼‍♀️ 💥 @proactivesp

When your doc scolds you for not wearing your brace. Alrighty then guess we’re doin it this way! ???‍♀️ ??‍♀️ ? @proactivesp

Kaley Cuoco is firing back after reading some critical comments about her appearance on social media.

The Big Bang Theory actress recently returned to the gym after having shoulder surgery just weeks ago. On Monday, Cuoco shared a series of videos from her one-arm workouts at the gym, captioning the post, “When your doc scolds you for not wearing your brace. Alrighty then guess we’re doin it this way!”

In response to the post, one Instagram user wrote, “But you could wear a bra!” After seeing the comment, Cuoco replied, “Don’t be jealous. It’s not flattering.”

She also shared a message with everyone criticizing her, letting them know that she can only wear certain bras after her surgery. 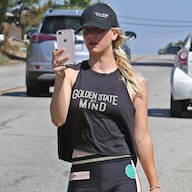 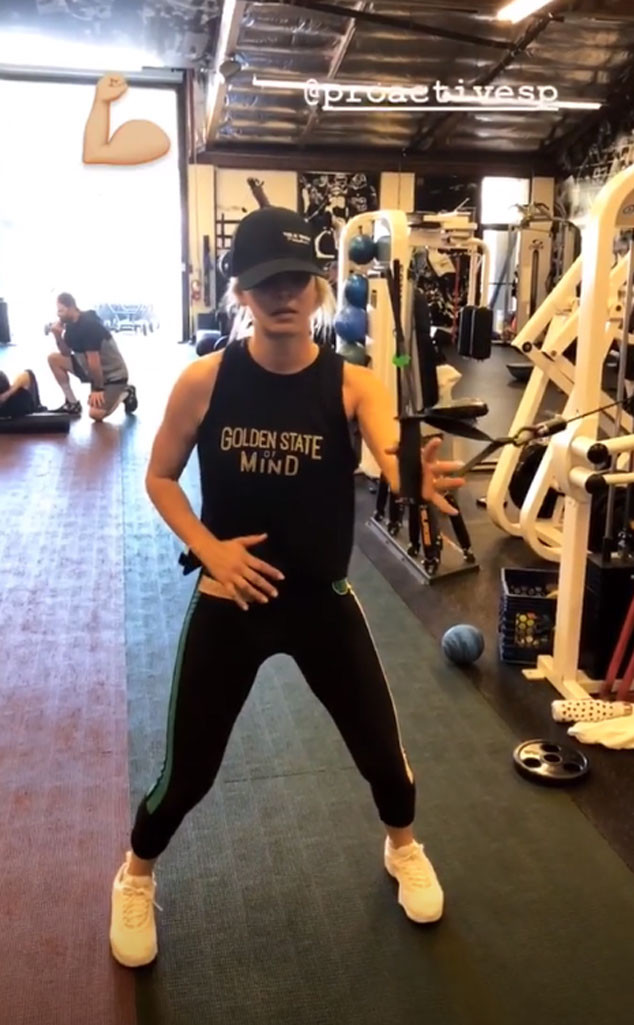 “FYI because of my shoulder, I can only get certain bras over my head NOT THAT ITS ANYONES BUSINESS,” Cuoco wrote.

It was just about three weeks ago that Cuoco had surgery on her right shoulder. The operation took place just days after her wedding to Karl Cook. Last week, Cuoco gave her fans an update on her health before returning to the gym.

“I’m able to kind of do more now but I still can’t get my arm up to do my hair and makeup if you couldn’t tell, so I haven’t tweezed my eyebrows in two weeks,” Cuoco told her followers on July 19. 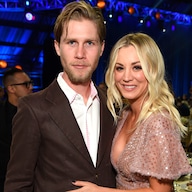 She then shared that she’s going to record her time in the gym so everyone can see her one-arm workout. “I can’t just sit around anymore,” she said.

Cuoco went on to share series of videos from the gym, which showed her working out her left arm.

“Alright there you have it, no excuses,” Cuoco told her followers after her workout. “Injured or not you can still have a badass workout. I’m absolutely dead and ready to eat something.”

She then added, “That was frickin’ awesome.”

How a peanut M&M saved this mother's life