Kanye, Beyonce, Taylor, Billie: The albums of the decade

The albums that define each year of the last decade aren’t merely the best, they’re the ones that speak to cultural change, the re-establishment of lost standards, or the thrill of an artist lifting their audience. Your favourite record of this decade may not be here, but chances are your favourite record of the coming decade will be influenced by one of these selections. 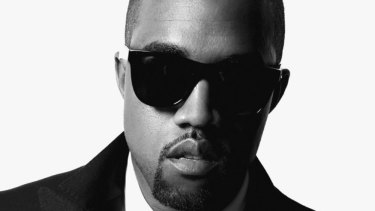 Kanye West’s album My Beautiful Dark Twisted Fantasy is a reminder of just how good Peak Kanye was.

Kanye West’ trajectory across this decade feels emblematic: the ferocious creativity, the wayward celebrity and the dispiriting diversions. But on this album his contradictions were thrilling and his ambition fascinating. The rapper and producer promised “inter-century anthems based off inner-city tantrums” and here ego is a form of self-exploration that comes with an eclectic studio palette (the gospel textures are sublime) and guests deployed with precision. From hedonism to horror everything ties together on the record that is a reminder of just how good Peak Kanye was. 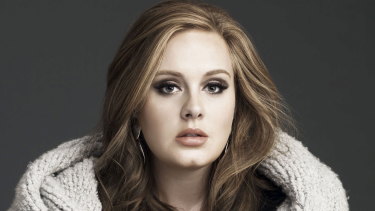 Adele’s album 21 was so successful that it reinvigorated the album format.

Adele Laurie Blue Adkins is the vocalist of the decade – she has a remarkable voice that gives the universal sentiment of her laments a personal investiture. Phrases that you’ve heard countless times – see “we could have had it all” from Rolling in the Deep – still surprise when you step back and consider the natural intricacies. Having sold more than 30 million copies and counting worldwide, 21 was so successful it reinvigorated the album format, all the while changing mainstream expectations of what female artistry could be. 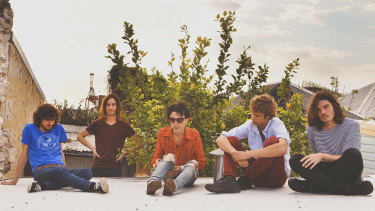 The enduring strain in rock music this decade has been psychedelia, and no one repurposed it while finding ready excitement in its 1960s hexes than Tame Impala’s Kevin Parker did on his Perth share house studio project’s breakthrough second album. Disorientation and hazy versions of reality had a percussive swagger on the likes of Elephant, even as Parker replaces hippie privilege with 21st century unease. The album’s title plays as a pun, but capturing the fractures in everyday life inspired countless musicians looking for a way forward. 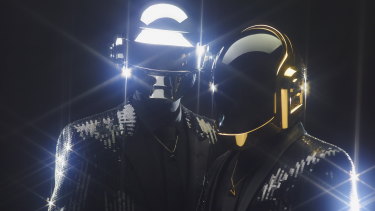 Based in Los Angeles and deep diving America’s dancefloor rhythms, Guy-Manuel de Homem-Christo and Thomas Bangalter found a hit single no one could deny (on the first 3000 or so listens) in Get Lucky and proceeded to exult in their deep connection to electronic music. Random Access Memories is an uneven record, but the highs that it aims for and reached (the disco fanfare of Give Life Back to Music, Contact’s ecstatic prog-disco) told electronic artists playing it safe wasn’t good enough. 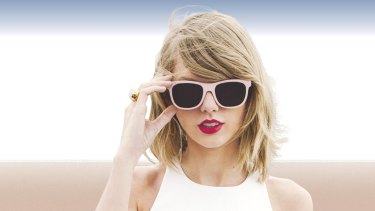 With 1989, Taylor Swift completed her transition from Nashville to New York.

The opening track on Taylor Swift’s fifth studio album was titled Welcome to New York, and between the geographical calling card and synthesisers that alternately glinted and groaned, the budding superstar completed her transition from Nashville and country music that had begun on 2012’s Red. The music was stylish and inviting, proving Swift and her disparate collaborators could bend pop music to her needs rather than vice-versa. It has some of her best songs, particularly Blank Space – a meta-commentary on songwriting where she’s both the subject and a threat. 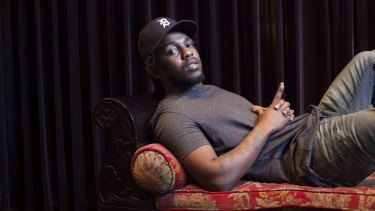 On To Pimp a Butterfly, Kendrick Lamar looked back and pushed hip-hop forward. Credit:New York Times

Kendrick Lamar – To Pimp a Butterfly

Technically Kendrick Lamar was aged 27 when he stormed to worldwide prominence with his sometimes incendiary and always complex third album. But from song to song the timeline remade itself – youthful vigour, hardened experience, and timeless regret feature on a record that, as Australia’s leading music critic Anwen Crawford pointed out, draws its major samples from tracks released solely in 1974 and 1975. Lamar looked back and pushed hip-hop forth with King Kunta and Alright, but has a coronation ever sounded so haunted? 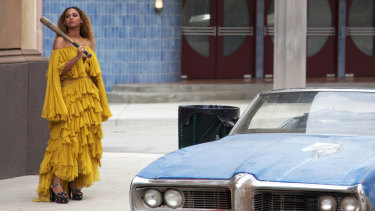 Beyonce, pictured in a scene from her special Lemonade, produced a sprawling portrait of self-control and identity.Credit:HBO

Most artists hit their imperial phase and the lights go out as they sequester themselves in their gilded palace, but success and grand scale emboldened Beyonce and she followed 2013’s self-titled success with this sprawling portrait of self-control and personal and political identity. Lemonade came with a 65-minute film that made many of its concerns explicit and that ability to set new parameters encapsulates the stakes of Beyonce’s game. Make sure you see her Netflix concert film, where Beyonce conquers Coachella. It’s the chaser to this album’s many shots. 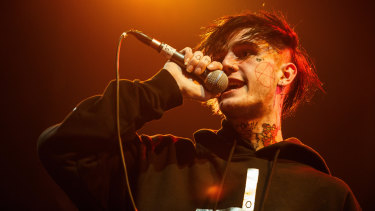 Lil Peep was an American underground artist who exemplified the merging of hip-hop and emo rock.

Lil Peep – Come Over When You’re Sober, Pt. One

You might not have heard of Lil Peep, an American underground artist who exemplified the hybridisation of hip-hop and emo rock, but when he died in 2017 of an accidental overdose at the age of 21, my son told me how students at his high school were in tears. SoundCloud Rap (named for the music sharing platform) has gotten so diverse it can mean nearly anything (including Post Malone), but what will endure is a distillation of teenage emotion that can be melodramatic and genuine. Lil Peep’s debut is fuel for the next generation’s music. 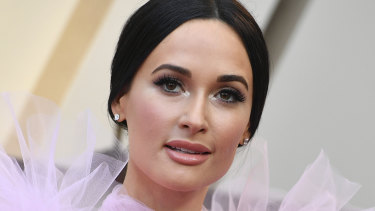 On Golden Hour, Kacey Musgraves showed Nashville she was one of America’s great contemporary songwriters. Credit:AP

Country music is a behemoth of a genre, even if in Australia we can’t quite see how vast its place in American culture is. Every time you think it might fundamentally change, the establishment smooths down the frayed edges, so on Golden Hour the Texan singer-songwriter showed Nashville she was one of America’s great contemporary songwriters. Every moment sounds vivid and unique, with a palette that spans the vintage disco of High Horse and the melancholy sparkle of Happy and Sad. This is how doors get kicked in. 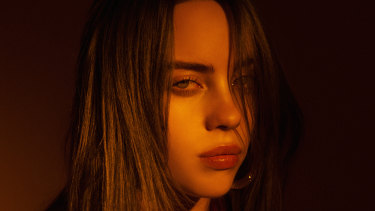 Billie Eilish is the prototype for the next generation of pop stars.

Billie Eilish – When We all Fall Asleep, Where Do We Go?

Still 10 days shy of her 18th birthday, Los Angeles native Billie Eilish is the prototype for the next generation of pop stars: a home studio savant (in league with her brother Finneas O’Connell) whose identity, taste, and inclinations are fluid enough to foil critical expectations and delight listeners. When We All Fall Asleep … has torch songs for prescription drugs and grinding electronic pulses, all marked by a compellingly intimate vocal production. The imagery is surreal, the intent all too real.