Dr. Christine Blasey Ford, who delivered bombshell testimony against now-Supreme Court Justice Brett Kavanaugh, is speaking out about the death threats and security concerns she says her family has faced since her September testimony.

Ford, a college professor and mother of two from Palo Alto, California, who accused Kavanaugh of sexual misconduct while they were in high school, posted a message last week on a GoFundMe account that has raised nearly $650,000.

“Your donations have allowed us to take reasonable steps to protect ourselves against frightening threats, including physical protection and security for me and my family, and to enhance the security for our home,” Ford wrote. “We used your generous contributions to pay for a security service, which began on Sept. 19 and has recently begun to taper off; a home security system; housing and security costs incurred in Washington, D.C., and local housing for part of the time we have been displaced.” 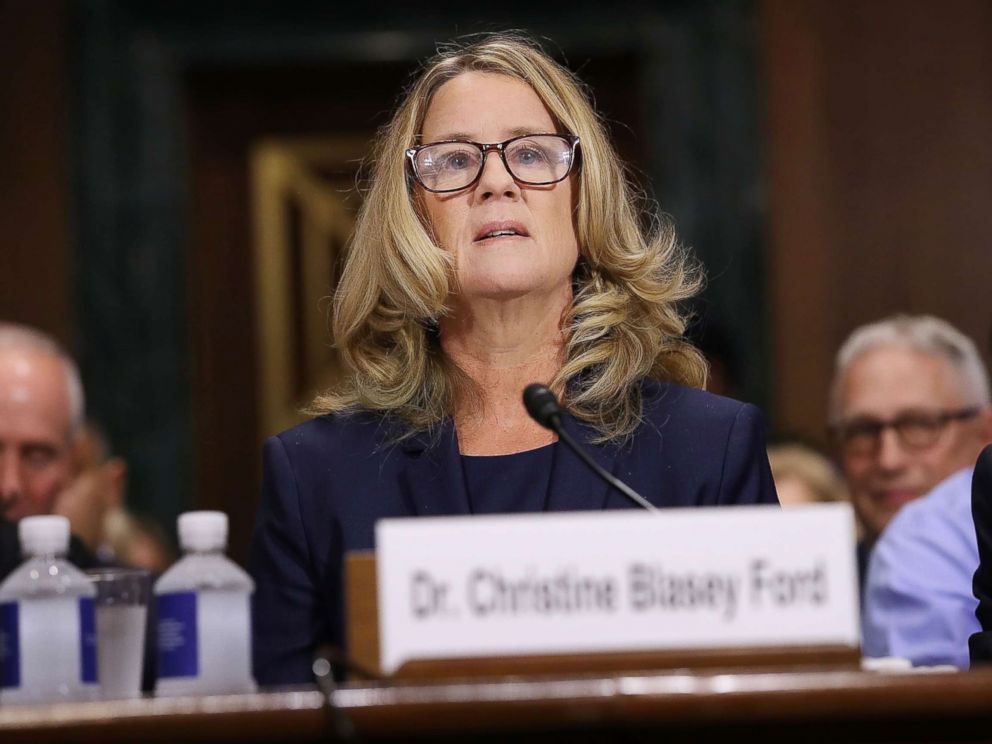 The GoFundMe account was created in September by Ford’s neighbors and colleagues with a goal of raising $150,000. It has now stopped accepting donations.

Ford said in her Nov. 21 statement that she is currently researching “organizations that support trauma survivors” to which she will donate the unused funds.

Ford captured the nation’s attention when she broke her silence after 36 years, emotionally recalling the night of the alleged attack before the Senate Judiciary Committee in televised testimony.

The accusations were later steadfastly denied by Kavanaugh in a separate hearing before the committee, with the judge telling senators that he would “not be intimidated into withdrawing from [the confirmation] process.”

Kavanaugh was ultimately confirmed by the Senate and is now a U.S. Supreme Court Justice. 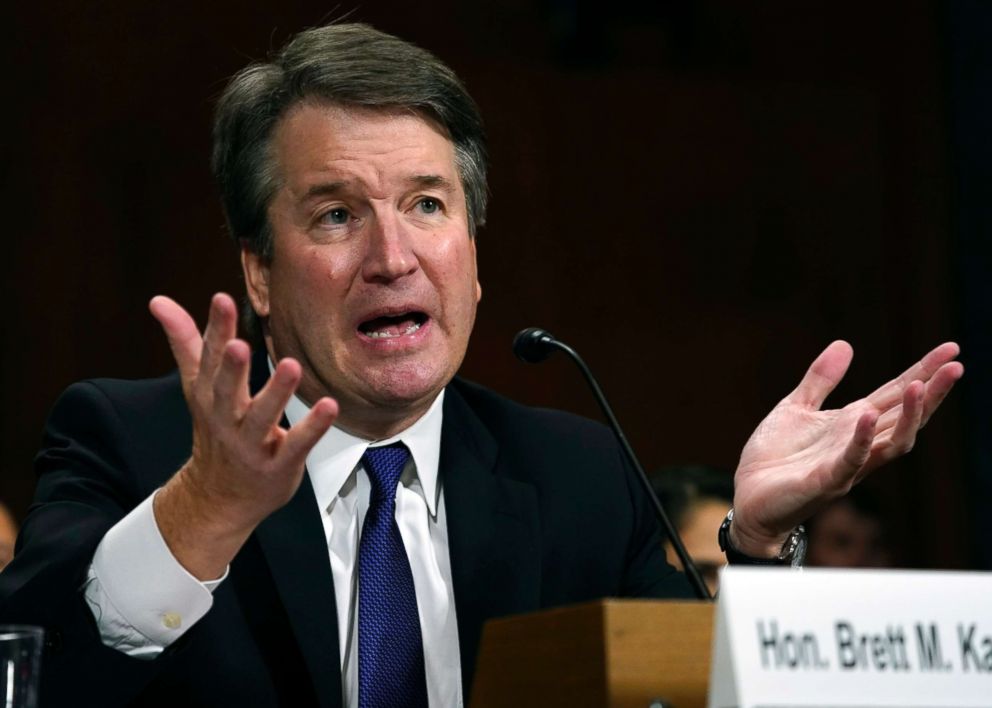 In an earlier update posted in October, Ford said she and her family had been forced to move four times and that the security threats were still ongoing.

(MORE: Teens react to the Kavanaugh hearings: ‘I’m 17 and I know that my actions definitely have consequences’)

Ford wrote in her latest update, posted Nov. 21, that the support and “kind letters” she has received in the months since her testimony have “made it possible for us to cope with the immeasurable stress, particularly the disruption to our safety and privacy.”

She added she felt hopeful that her family’s lives “will return to normal.”

“Although coming forward was terrifying, and caused disruption to our lives, I am grateful to have had the opportunity to fulfill my civic duty,” Ford wrote. “Having done so, I am in awe of the many women and men who have written me to share similar life experiences, and now have bravely shared their experience with friends and family, many for the first time.”

She continued, “I send you my heartfelt love and support.”