A GLITCH on the KFC app saw Zinger Tower and Fillet Tower burgers reduced to just 50p yesterday, with fans bagging up to 20 of them each.

The burgers normally cost £4.59 each – although prices can vary depending on the branch – leaving hungry diners to scoop £4.09 off per snack. 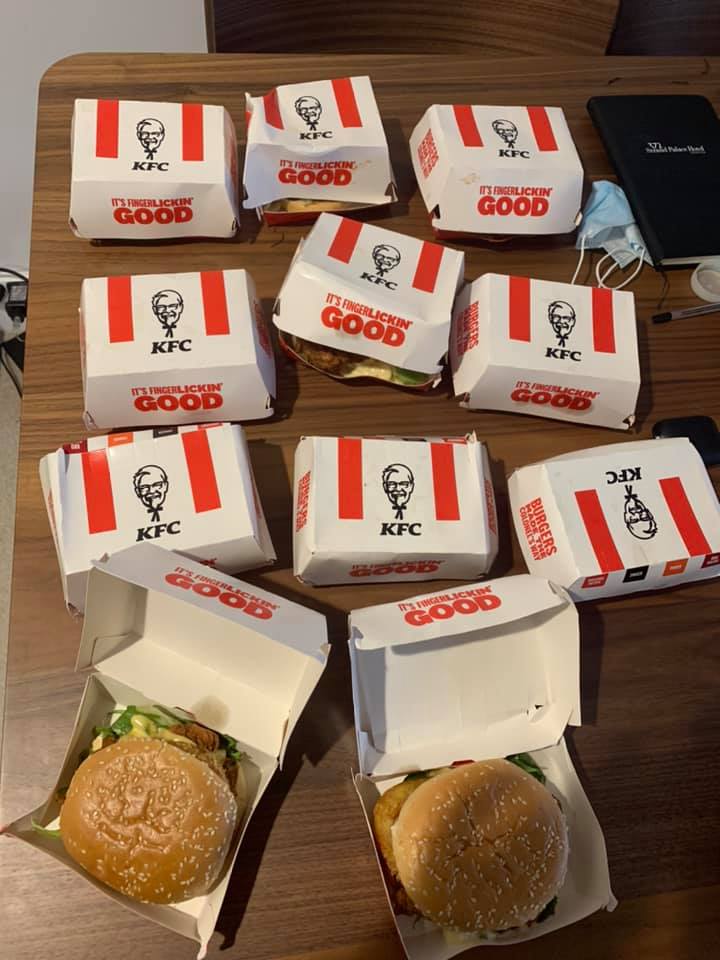 Keen to cash in on the burger bungle, some fans ordered more than their fair share.

One customer wrote on Twitter: "I just bought 20 fillet burgers from KFC for £10. I can't believe it!" 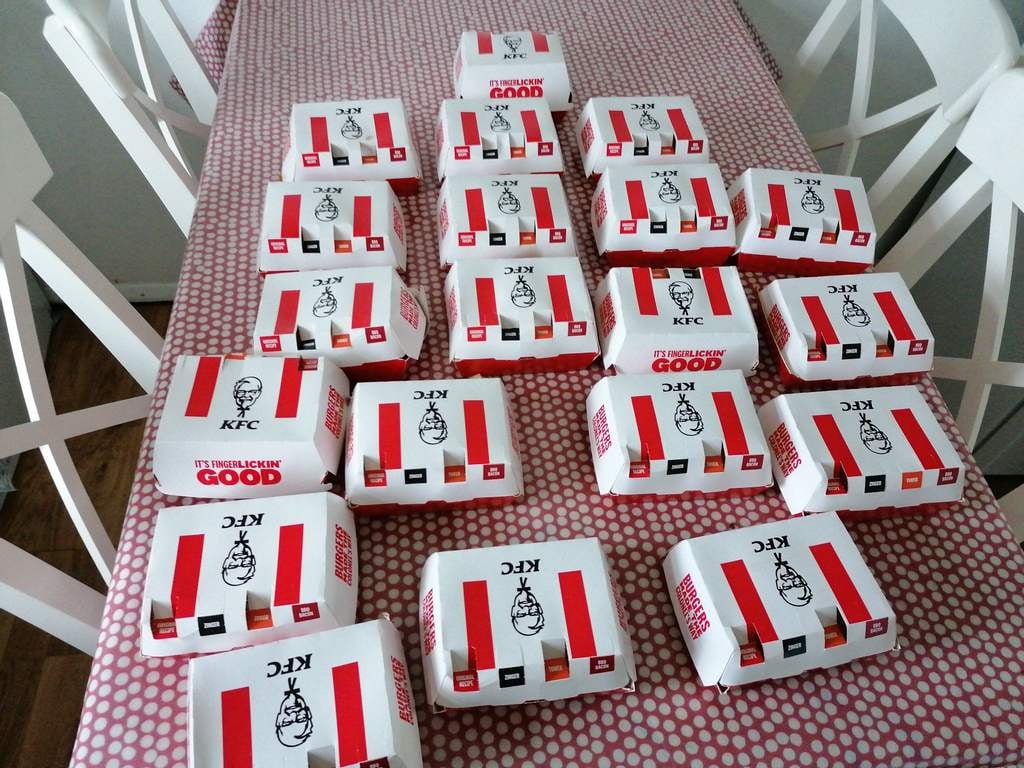 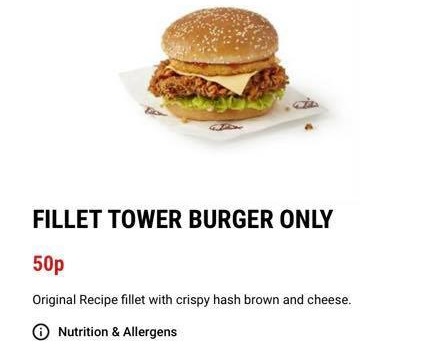 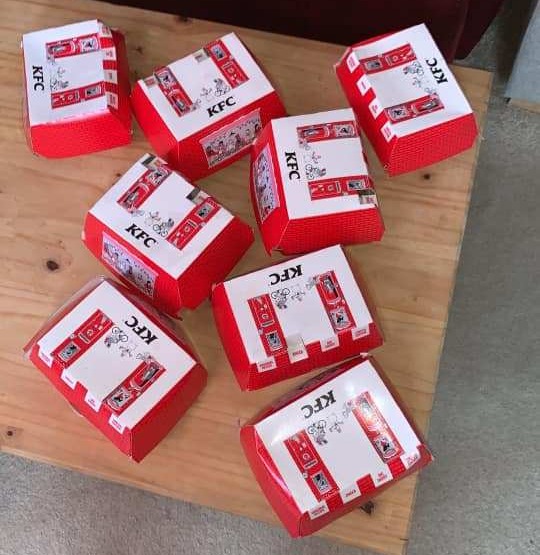 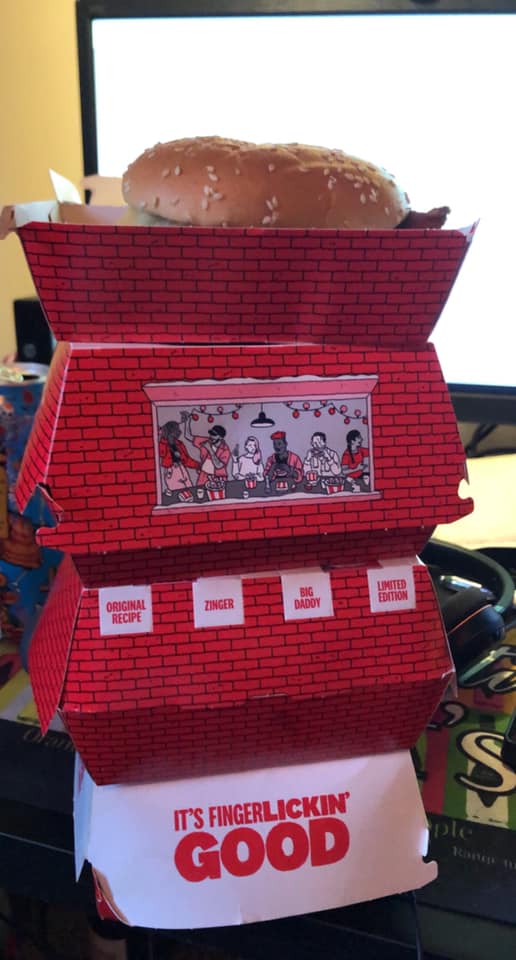 Customers were quick to alert others about the error.

"There are loads going for 50[p], take advantage of the glitch!"

Some savvy customers added other KFC offers to their purchase, such as a free pot of gravy, to save even more cash.

The blunder wasn't available at every branch. Richard D'Crus wrote: " Why did my @KFC_UKI app not give out those 50p Zinger burgers?"

The fail was spotted by app users around midday yesterday. The Sun had a look to see if it was still available today but the glitch seems to have been fixed.

A Zinger Tower is made up of a chicken breast fillet, cheese, fiery salsa and a hash brown. 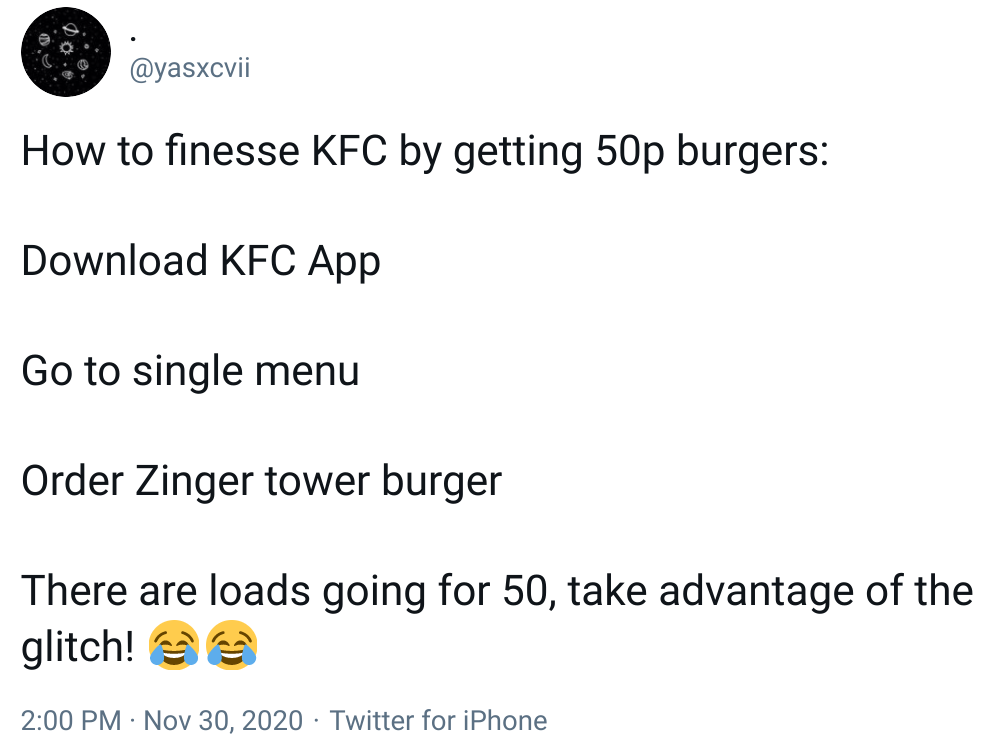 A Fillet Tower burger contains the same ingredients but swaps out the spicy sauce for ketchup.

The super low price tag only applied to the burger though – customers had to pay full price, around £5.99, if they ordered a meal.

You also couldn't get the deal if you ordered in branch, for delivery or at a drive thru.

All KFC branches in England are currently closed to sit-in diners in line with the government's coronavirus lockdown laws.

But branches have remained open for takeaway and click and collect orders since November 5. 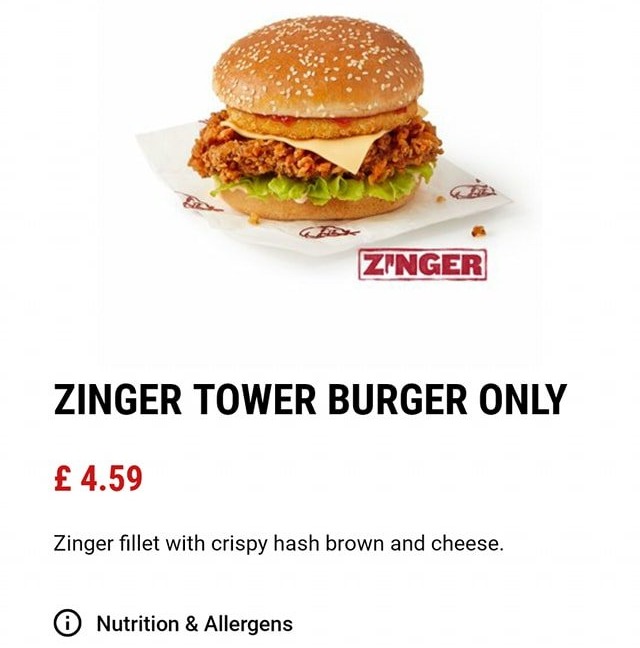 Restrictions are due to end at midnight on Wednesday December 2, when pubs and restaurants are allowed to reopen.

There are different lockdown rules in place in Scotland, Wales and Northern Ireland so it's worth checking with your local branch to find out what's on offer.

You can find your nearest KFC restaurant using the store locator tool.

It's not the only high street chain to suffer a glitch. Last month, a computer glitch on the tills at Tesco saw shoppers pick up a meal deal for 4p instead of £3.

But not all technical errors see money accidentally knocked off the bill. in October, Lidl shoppers were furious after an app error stopped them getting a £5 discount.

app, glitch, KFC, reduces, Zinger
You may also like: