Kim Kardashian Didn’t Want the Name Chicago for Her Daughter

Kanye West trumped Kim Kardashian when it came to naming their third child, who was born on January 15.

The mom of North, 4, and Saint, 2, wanted baby No. 3 to be called Mary Jo after her maternal grandmother. 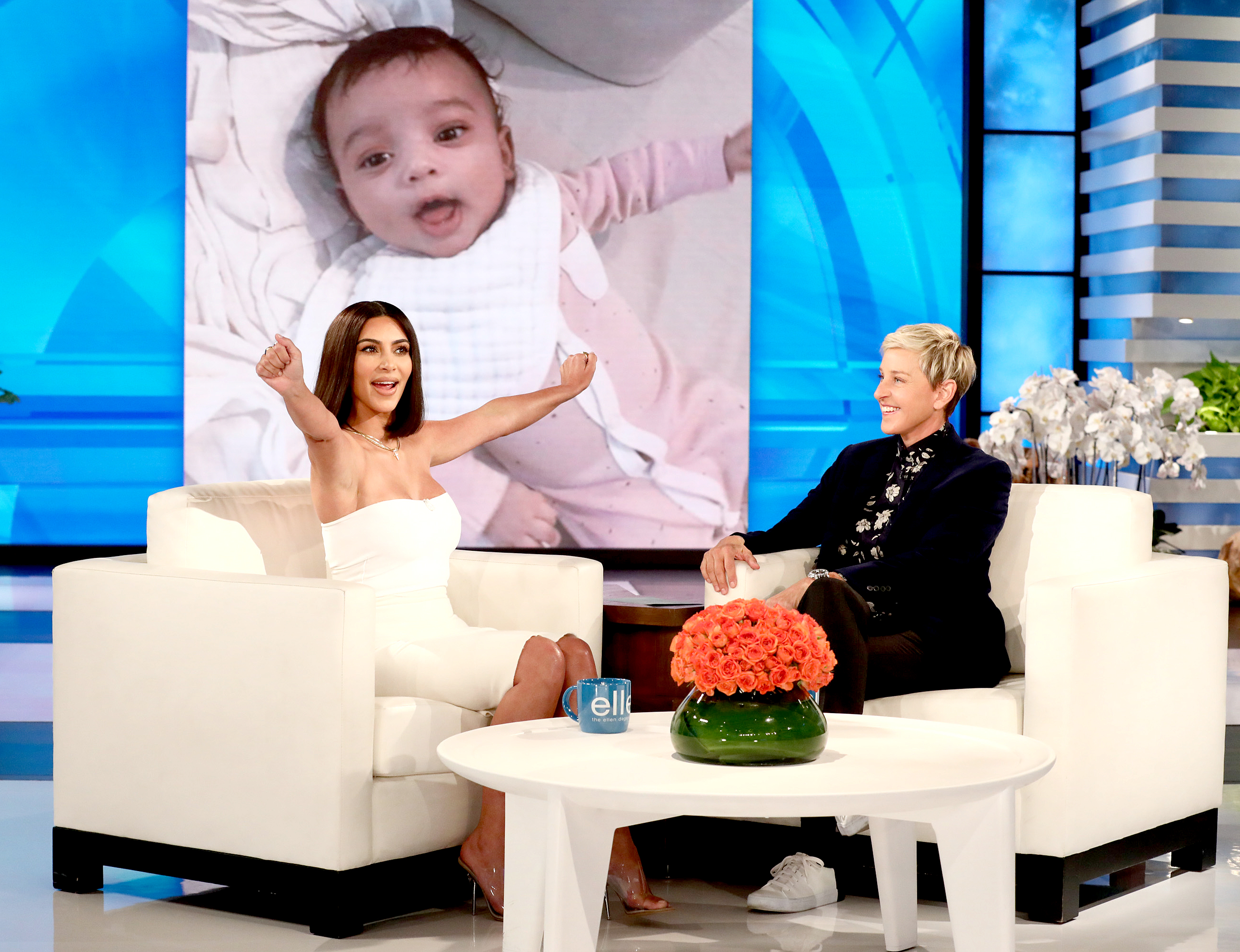 “We were gonna name her Jo because my grandma Mary Jo or we were gonna go with Grace and then it was Chicago,” Kardashian revealed on the Monday, April 30, episode of The Ellen DeGeneres Show.

DeGeneres, 60, then brought up a previous conversation she had with the beauty mogul. 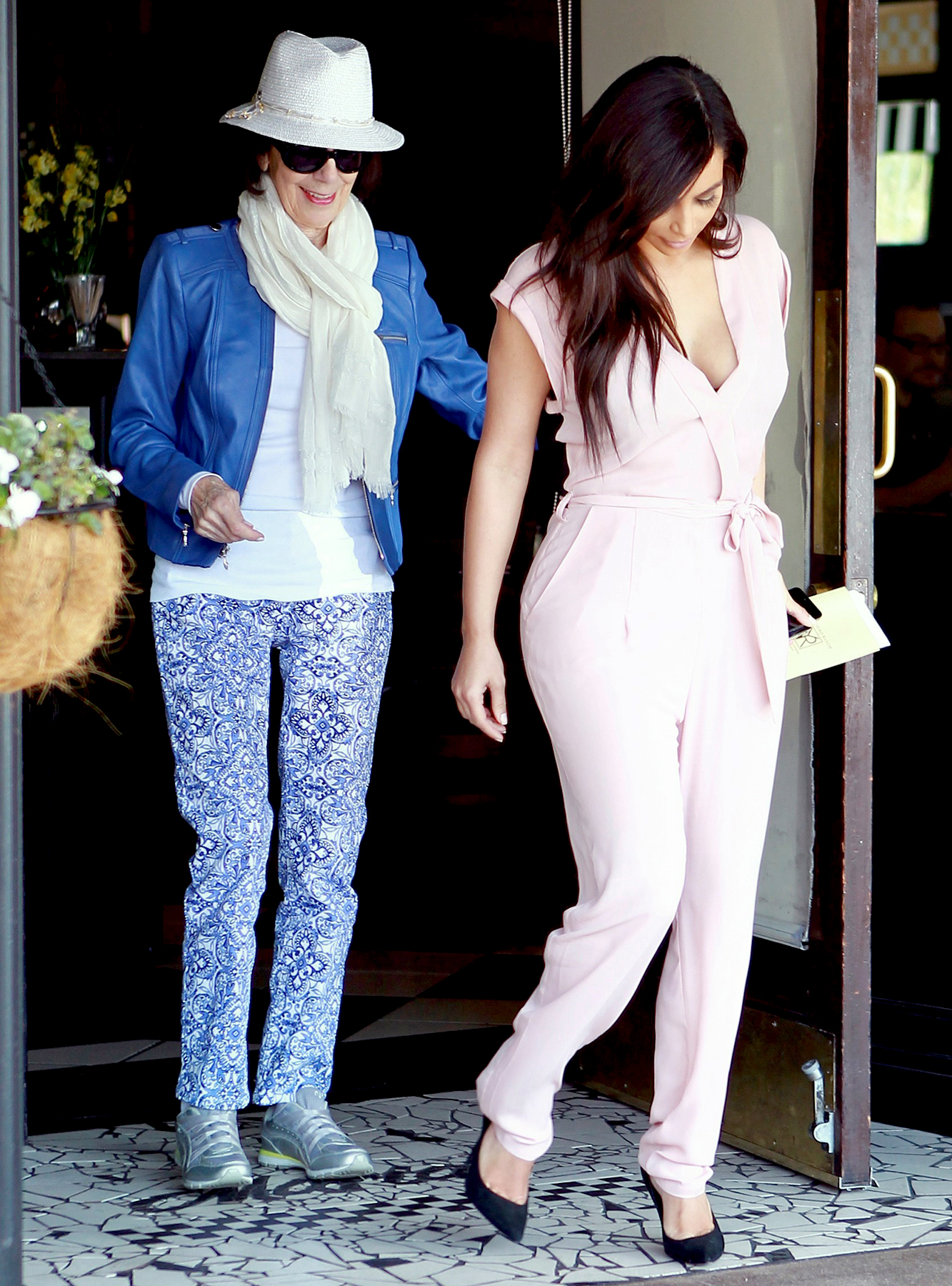 “When I was pitching names you said you wanted one syllable,” DeGeneres quipped, to which Kardashian replied: “And I did. Chicago is not one syllable. It kind of messes with me, I’m not gonna lie. I really like the one syllable thing.”

Though West, 39, was born in Georgia, he was raised in the Windy City — and that state has special meaning for him.

“Obviously he’s from Chicago but that is a place that made him,” Kardashian said of her rapper husband, who has 21 Grammy awards in his trophy case.

Kardashian revealed that the rapper also wanted to honor his mother Donda West, who died in 2007 of heart disease following a surgery. Though both love the name Donda, “I just wasn’t sure if it’s too much to live up to,” she explained. “I just felt like Chicago is cool and different.”

During the Monday appearance, Kardashian also shared that her sister Kourtney was right there by her side when her surrogate, La’Reina Haynes, delivered Chicago. “We had a connecting room and Kanye was in there playing Connect Four with his friends and not really paying attention,” she recalled. “I was like, ‘Kourtney, I need you to be here with me.’”