King Charles, who automatically became King since his mother Queen Elizabeth II’s death on Thursday, Sept. 8, spoke out for the first time.

“The death of my beloved Mother, Her Majesty The Queen, is a moment of the greatest sadness for me and all members of my family,” read a statement posted to the royal family social media accounts.

“We mourn profoundly the passing of a cherished Sovereign and a much-loved Mother. I know her loss will be deeply felt throughout the country, the Realms and the Commonwealth, and by countless people around the world.

“During this period of mourning and change, my family and I will be comforted and sustained by our knowledge of the respect and deep affection in which The Queen was so widely held.” 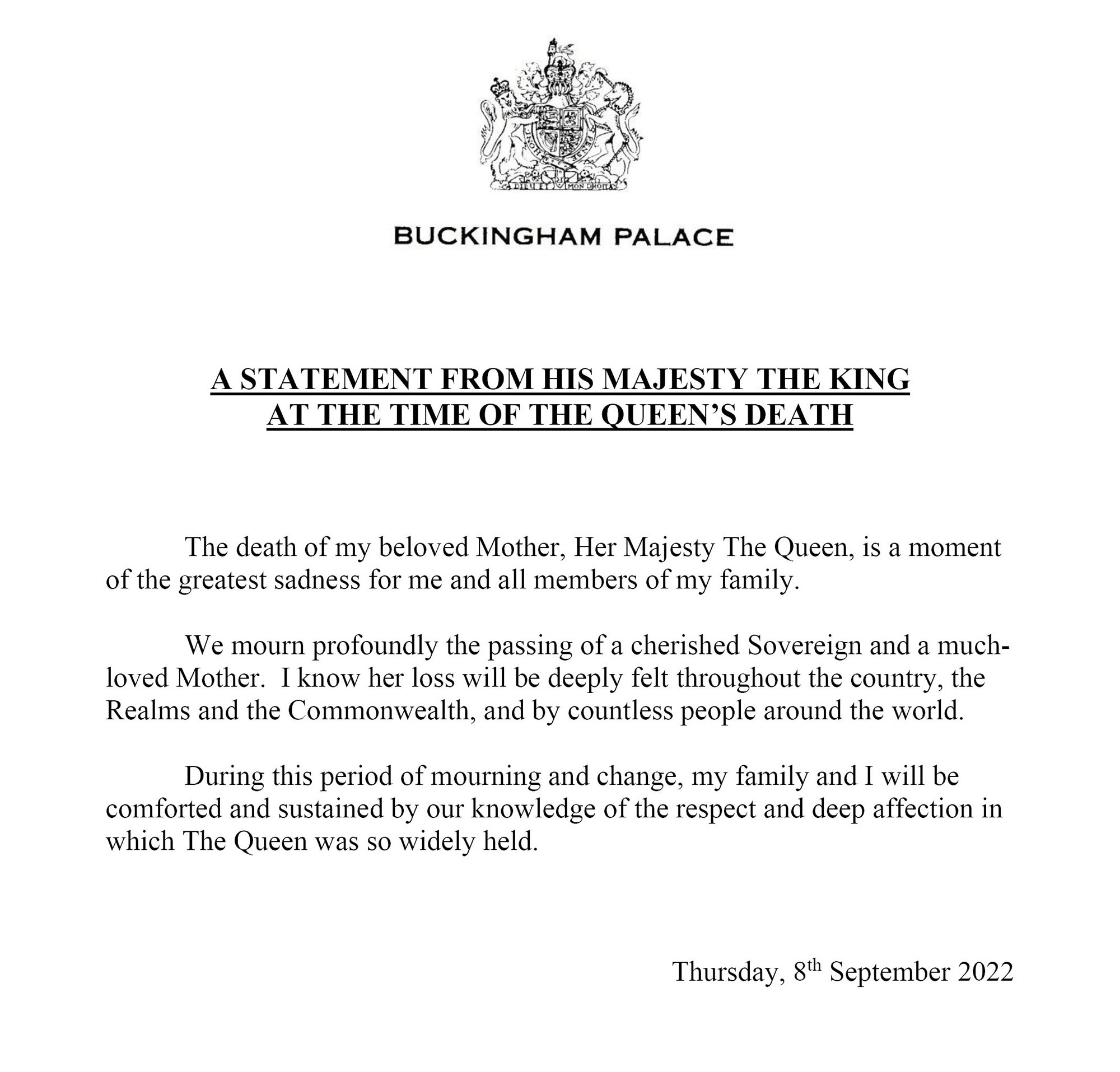 Queen Elizabeth II, the longest-reigning monarch in British history, died at Balmoral in Scotland on Thursday at age 96.

It’s currently unknown when Charles, 73, will be coronated King of the United Kingdom and the Commonwealth realms.

Prior to his coronation, Charles could choose any of his four names – Charles Philip Arthur George – as his regal name.

Per the Queen’s wishes, his wife Camilla Parker Bowles, 75, will become Queen Consort. The Duchess of Cornwall said in February that she was “very honored and very touched” to take on the title. 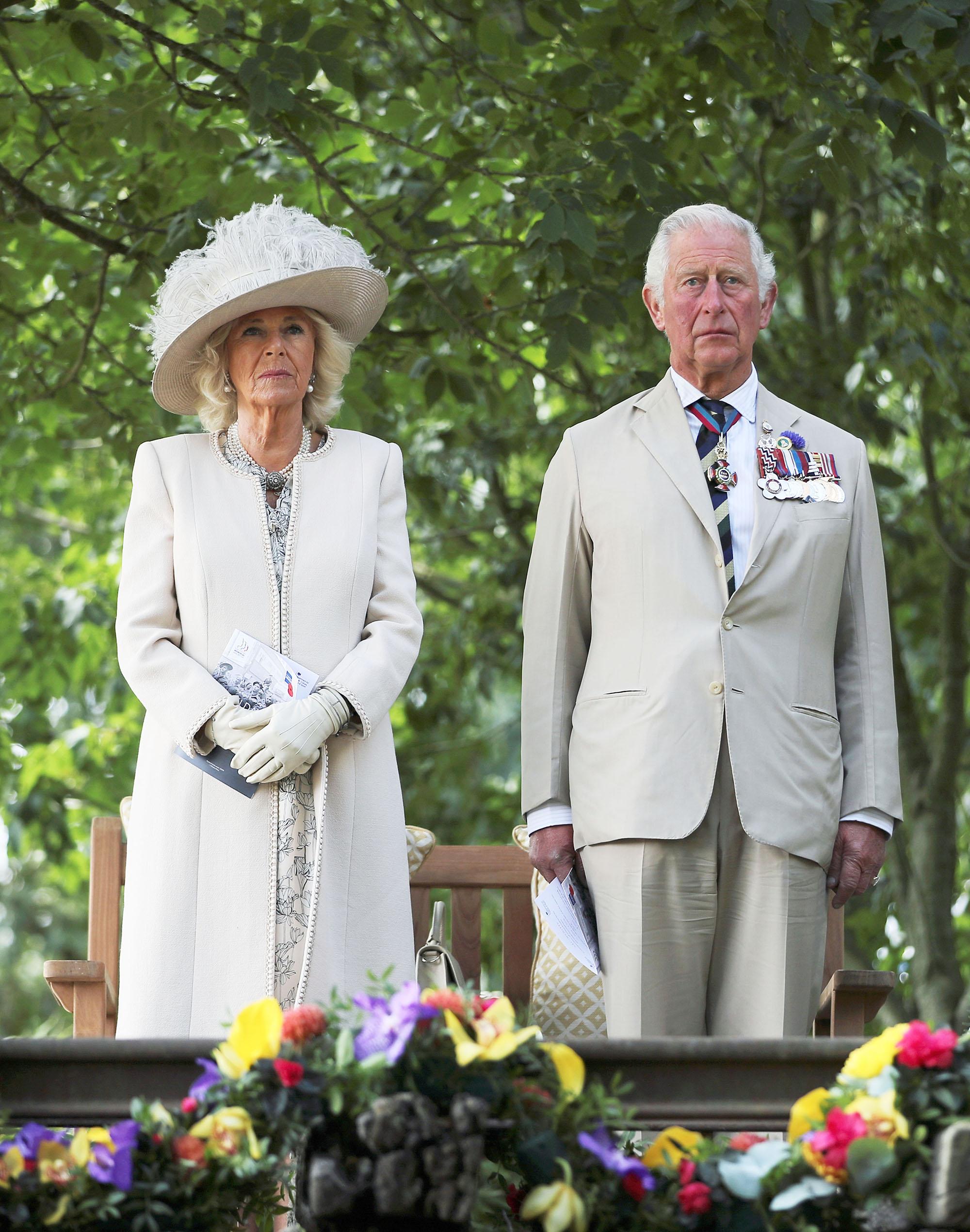 The royal family announced on Thursday that the Queen was put under “medical supervision” after doctors became “concerned” about her health.

Both Charles and Parker Bowles rushed to the Queen’s side prior to her death. The two were joined by Prince William, Prince Charles, Prince Andrew and other close royal family members.

Charles and Parker Bowles married in April 2005. Their wedding came nearly nine years after his divorce from Princess Diana, who died in a car crash in Paris in August 1997 at the age of 36.

Parker Bowles got in the good graces of the Queen over time despite being widely disliked by the public after having an affair with Charles during his marriage to the People’s Princess.

After marrying Charles, Parker Bowles did not take over Diana’s Princess of Wales title but had said she “intended” to serve as “Princess Consort” when he ascended the throne.

Meanwhile, Charles maintained a very close relationship with the Queen in her later years, attending many official royal events together where they were seen sharing happy moments.

In June, Charles showed his support for his mom by attending her Platinum Jubilee celebrations marking her historic 70 years of service. 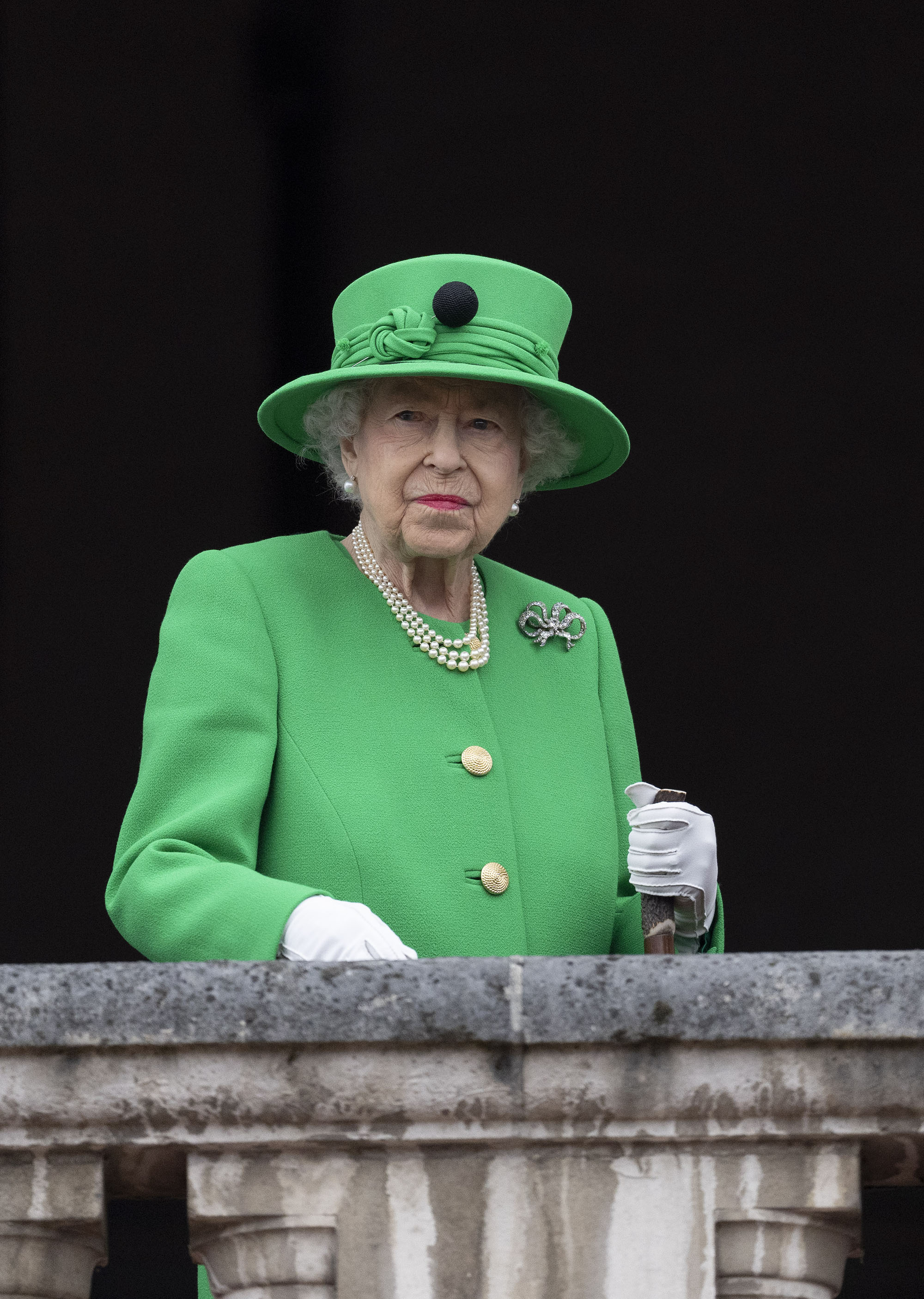 However, the Queen and her eldest son did not always see eye to eye, and the stoic sovereign reportedly was not a hands-on mom when Charles was a child.

“Only his nannies showed him affection but that … was not the same as being kissed and cuddled by your parents, which Charles never was,” royal biographer Ingrid Seward wrote in “Prince Philip Revealed” in 2020. “When he met his parents, they didn’t embrace: they shook hands.”

Childhood disagreements aside, Charles and Parker Bowles wished the Queen a happy 96th birthday with a sweet message on their joint Instagram account in April. 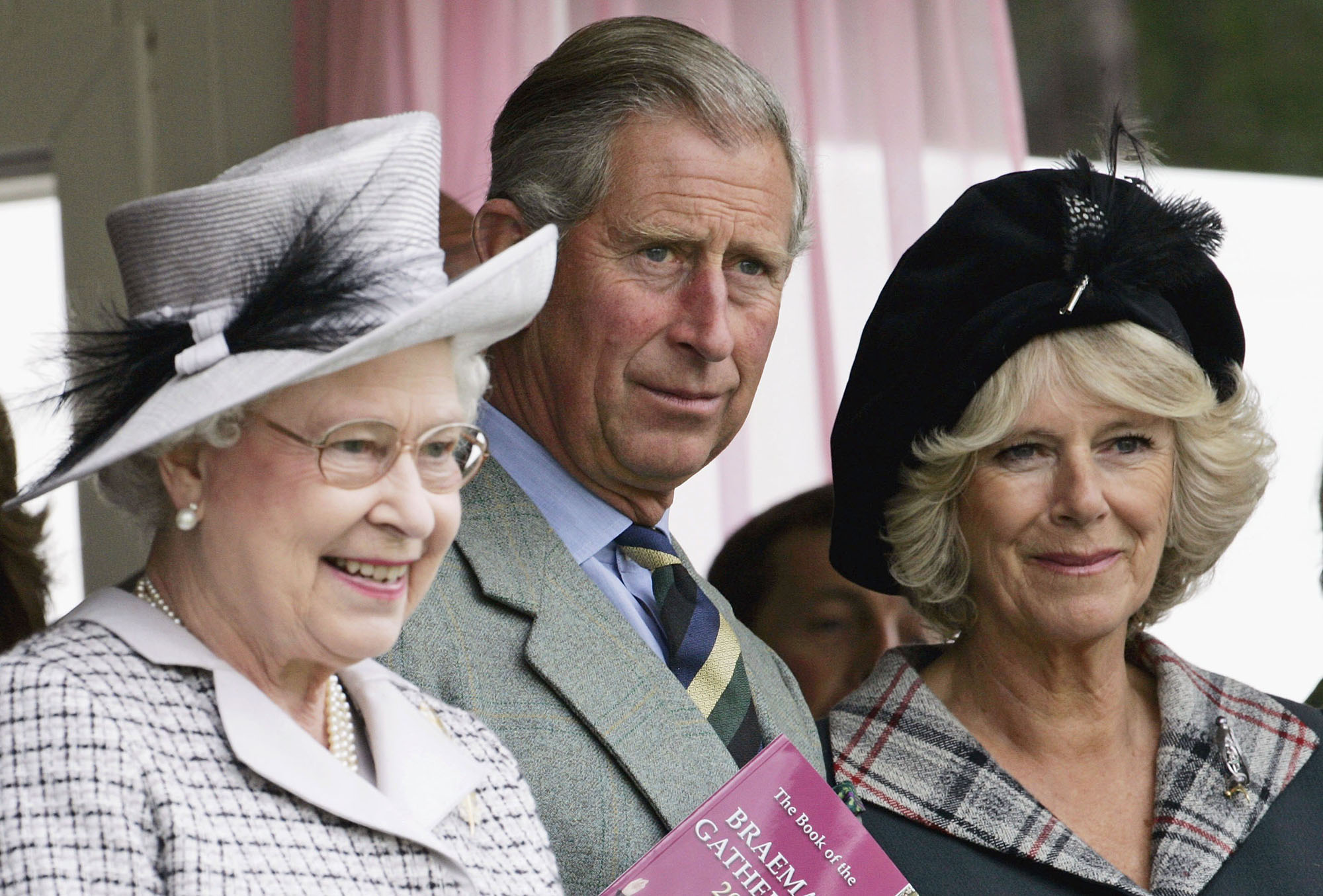 “Wishing Her Majesty The Queen a particularly special 96th birthday today, as we celebrate her Platinum Jubilee year,” read the statement.

Charles is the Queen’s firstborn with her late husband, Prince Philip, who died at age 99 in April 2021. She and Philip also shared sons Prince Andrew and Prince Edward and daughter Princess Anne.