Kourtney Kardashian, Chris Pratt & More Stars to Appear on In the Room This March!

In the Room is making a star-studded return this March!

Jason Kennedy will interview Chris Pratt, Chip and Joanna Gaines and Kourtney Kardashian during exclusive one-on-one sit-downs on Mondays in March. Kennedy previously sat down with New England Patriots quarterback and six-time Super Bowl champion Tom Brady during an inaugural In the Room special that aired in December.

Here are all the details on the exciting new episodes of In the Room:

March 2: Chris Pratt—In true A-list style Kennedy picks up Pratt from work for a little guy time at the golf course. The Guardians of the Galaxy star opens up about his road to fame, being told he was too fat for roles, fatherhood, finding love again after divorce and how faith guides him.

March 9: Chip & Joanna Gaines—the former Fixer Upper stars invited Kennedy to Waco, TX for an unfiltered interview at their home. They opened up about family, their secret to making their marriage work, the highs and lows of overnight fame, walking away from their hit show and their next venture: launching a new network! 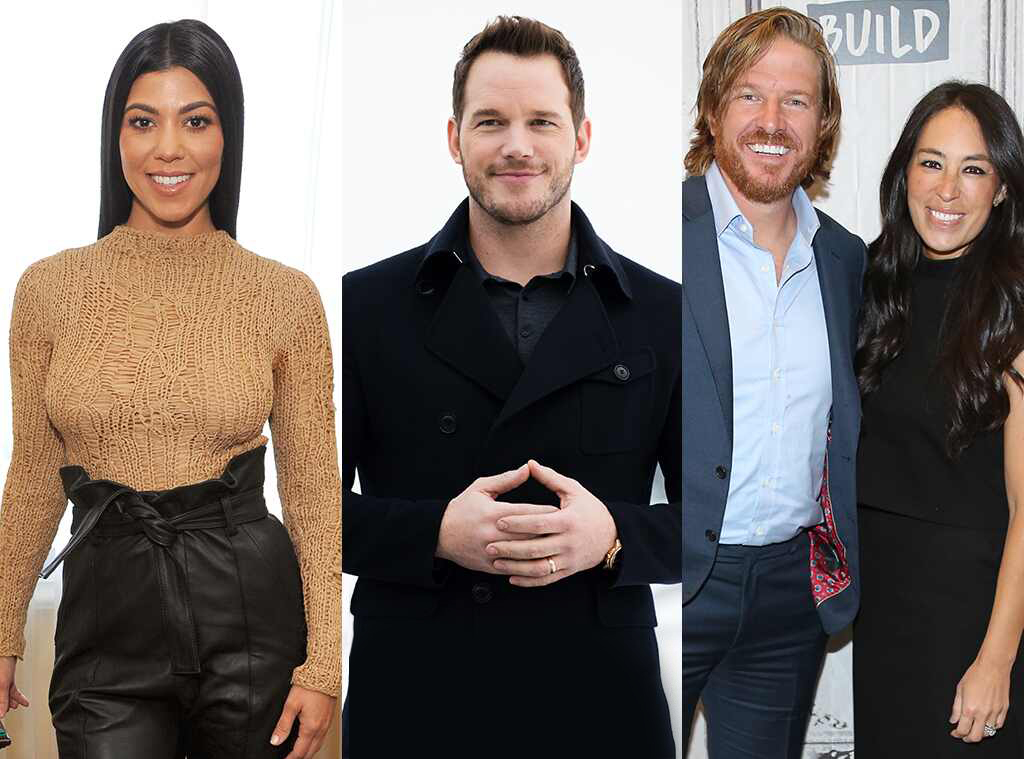 March 23: Kourtney Kardashian—The Keeping Up With the Kardashians star had Kennedy over to her house for a raw and real conversation. She talked about life in the spotlight, finding balance as a mom of three kids, love, breaking up and of course dished on her famous siblings. Think you know everything about Kourtney? Wait until you see her hidden talents!

Check out the promo above to see what’s in store when In the Room returns next month!

In the Room returns Monday, March 2, only on E!

Gu, in the room, jason kennedy
You may also like:

Germany Orders Re-Closing Of All Cinemas; France Could Be Next