Kristen Doute is finally opening up about her unexpected firing from “Vanderpump Rules.”

The former reality star, 37, revealed on the “Hollywood Raw” podcast with Dax Holt and Adam Glyn that she learned she was terminated from the show just minutes before it made the news.

Doute was fired from Bravo in June along with fellow cast member Stassi Schroeder for calling the police on their former black cast member Faith Stowers for a crime that she did not commit. Their firing came alongside the termination of Max Boyens and Brett Caprioni for resurfaced racist tweets they sent in 2012.

“My lawyer actually called me and dropped the note to me that Bravo was no longer — that I was no longer going to be on the show,” Doute said, noting that she thought “if the phone call I got had been five minutes later I probably would have gotten [the information] from the news.”

The James Mae designer added that she still has not heard from her former boss at SUR and the show’s executive producer, Lisa Vanderpump, and that Andy Cohen only direct messaged her to say, “Hang in there.”

Instead, Doute has been leaning for support on her boyfriend, Alex Menache and “all of the OG cast members” from the show. “Vanderpump Rules” premiered in 2013 with Doute in the main cast alongside Schroeder, Katie Maloney, Tom Sandoval, Scheana Shay and Jax Taylor. 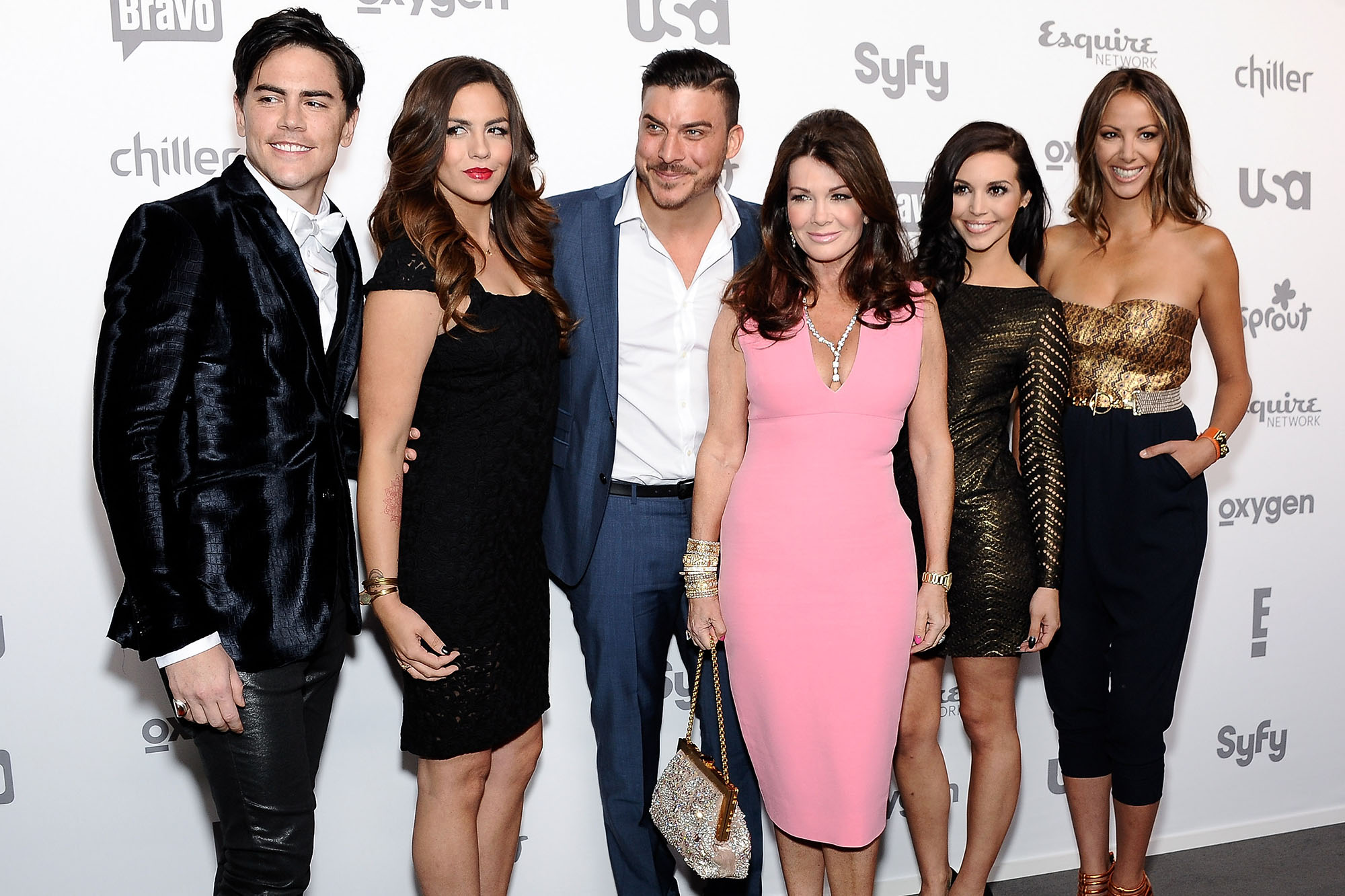 Doute also suggested that the network should have filmed having a conversation with her and Schroeder before letting them go.

“I think that this was a perfectly wide-open door for Bravo to take the initiative and have this conversation,” she said. “And I know this probably sounds super selfish for someone that’s canceled to say they don’t believe in cancel-culture, but the reason why is I believe we are in such a detrimental point in our pop culture to political to full society where people in my position. We could literally be put to the test and forced to have these difficult conversations, being forced to show the public that we are doing action. I think there was something better, something smarter they could have done rather than passing along the ‘you’re off of the show note’ to my attorney like the game of telephone.”

A silver lining to the situation was that she rekindled her on-again, off-again friendship with Schroeder, explaining that they’ve been in contact a lot more.

“I’m sorry that it’s all happening at this time, but I’m so happy for her and Beau. She’s pregnant, it’s crazy!” Doute said. “I’m just trying to be there to support her and she’s been doing the same for me.”

Now, Doute is focused on helping her community, learning about anti-racism and unconscious bias. She is hopeful to make a positive comeback in the future.

“I would love a second chance. Absolutely,” she said. “I would love to make a difference. It’s always what I’ve stood for whether or not you saw that on ‘Vanderpump Rules.’ I want to make things better. I just think cancel culture is such a detriment to our society because we are shutting people up rather than making them learn and change. Learn, fix things, do better. Open people’s eyes up to something that they make a mistake on before. I think that’s a terrible thing to do.”

She is not opposed to coming back to television if she was asked to.

“I hope there’s an opportunity for myself, for all of us to be on television again and to really take this whole experience we are going through as a note to talk about once we could be on television again,” Doute said. “I think I have a lot to say. I think I have a lot of value to bring to entertainment but as far as ‘Vanderpump Rules,’ I don’t think so.”

“I don’t know as far as Bravo goes or the network, but I would just like to hope that I’m doing what I have to do right now. Keep doing better,” she concluded. “Keep talking, keep learning. I know we all say that, but it’s really f–king true. It’s so f–king true.”