Jenner, 21, stood up in the audience at Radio City Music Hall in New York City during Scott’s performance with James Blake. The rapper, 26, delivered a high-energy set that included three songs from his new album, Astroworld: “Stargazing,” “Stop Trying to Be God” and “Sicko Mode.”

Later in the evening, MTV tweeted a sweet video of the Keeping Up With the Kardashians star giving Scott a kiss while watching the show from their seats.

The couple, who share 6-month-old daughter Stormi, apparently managed to avoid Nicki Minaj during the VMAs. Just one day before the ceremony, the “Barbie Dreams” rapper, 35, called out Scott on Twitter after Astroworld charted higher on the Billboard 200 than her latest album, Queen. 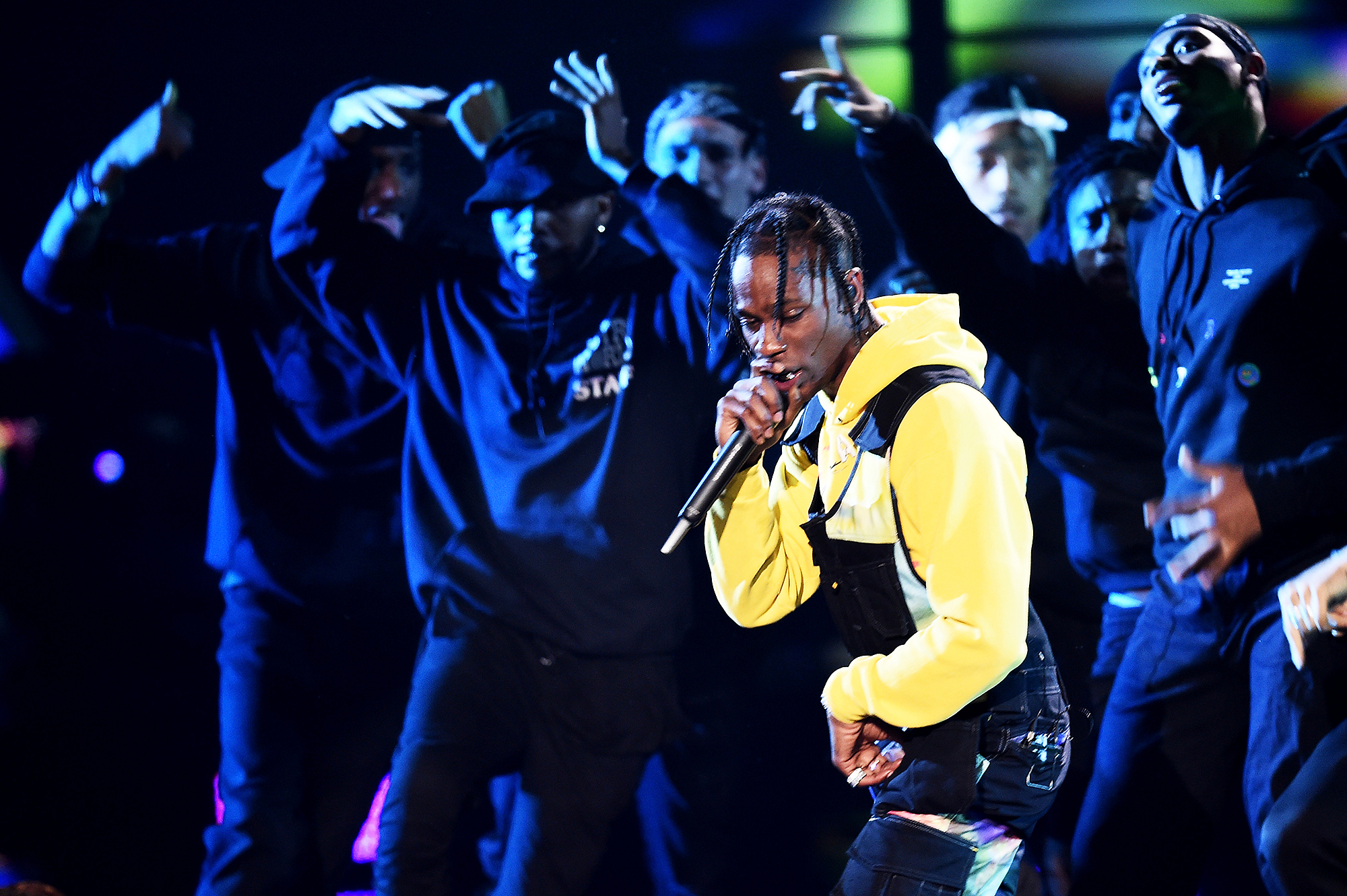 “I put my blood sweat & tears in writing a dope ass album only for Travis Scott to have Kylie post a tour pass telling ppl to come see her & Stormi,” she tweeted on Sunday, August 19. “lol. Im actually laughing.” 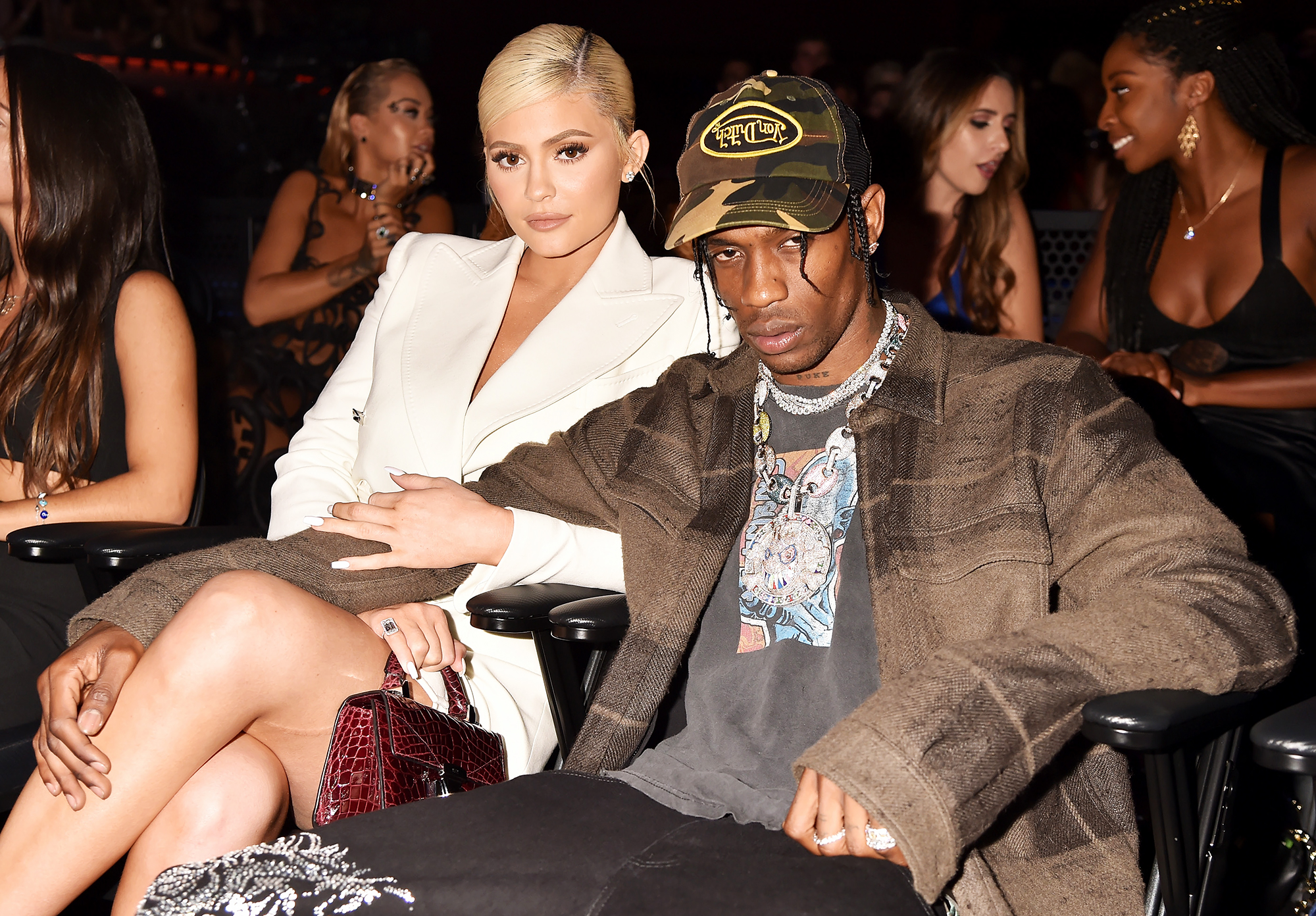 Minaj later clarified that her posts were “sarcasm/dry humor.” She added, “When people call me & hear me crackin up laughing they seem so puzzled. Loosen up.”

Jenner and Scott, who did not address the Grammy nominee’s tweets, were originally supposed to sit in the row behind Minaj at the VMAs. However, their seats were moved to the opposite end of the venue in the wake of the headline-making drama. At the end of his performance, Scott told viewers that his album is No. 1.

beams, during, Jenner, Kylie, Trav
You may also like:

8 Best Christmas light projectors for 2021: from snowflakes to funky designs

Can you get chickenpox twice, how long does it last, what are the symptoms and can it lead to shingles?