The John Lewis Partnership is poised to cut jobs, axe the annual bonus, close one of its London headquarters and permanently shut some stores in response to the coronavirus crisis, according to reports. In a letter to staff seen by the Evening Standard yesterday, John Lewis Partnership chair Sharon White told staff that the cuts were imminent and would form part of a post-lockdown cost-cutting plan.The news came on the same day the partnership announced the next phase of its lockdown exit strategy, which includes reopening 10 more John Lewis stores – including the Oxford Street flagship, along with the 32 already opened by the business.

But authors Graeme Salaman and John Storey argued in their book ‘A Better Way of Doing Business? Lessons from the John Lewis Partnership’ that the problems lie a lot deeper for the 150-year-old company.

The 2016 publication reads: “Founder John Lewis died in 1928 and in the following year, the First Trust Settlement was made and the Partnership was formed.

“It was underpinned by a formal constitution extending to 268 pages.

“Under the terms of the settlement, profits were to be distributed to all partners as a percentage of their pay. 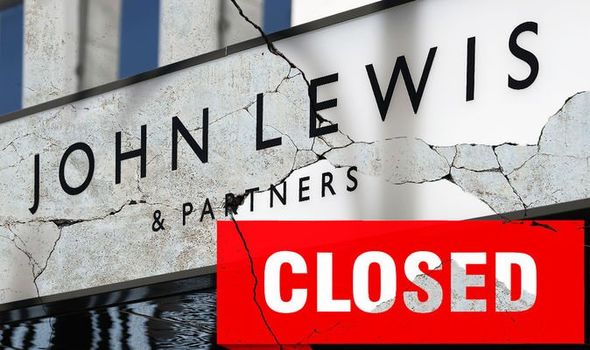 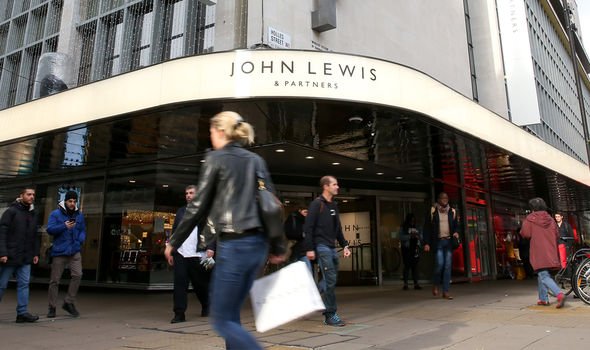 “The new policies also introduced a sickness payment scheme and the access for staff to the country house and estate at Odney, an idyllic rural retreat on the River Thames.

“The pattern was set in these early days to recruit top graduates and talented recruits from the military and the civil service – persons who would not normally have considered a role in retailing or any similar trade.”

The book goes on to reveal how the business thrived under the new partnership ideology, but the authors criticised its apparent failure to adapt to modern times.

It adds: “Expansion through acquisition occurred during the Thirties, other established department stores such as Jessops in Nottingham were purchased and so too were 10 Waitrose stores in the suburbs of London in 1937.

“The Partnership also had its own factories making bedding, furniture, hats, and fabrics for its stores. 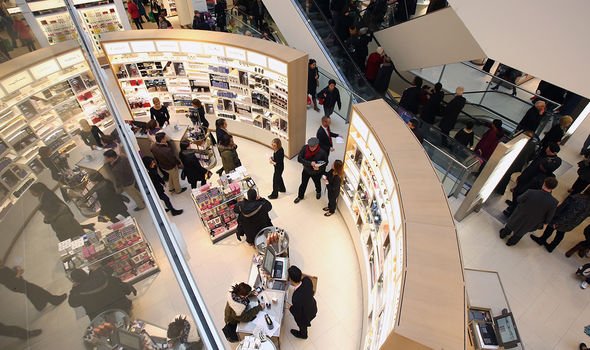 “However, as part of the expansion plan under the Chairmanship of Peter Lewis, the first full-range store was opened in a new development shopping Centre at Brent Cross in North London.

“The Partnership held on to old fashioned trading practices – up until around the year 2000 there were restricted opening hours, stores closed early on Saturdays and remained closed until Tuesday each week.”

Among other things, the authors also say John Lewis failed to bring in the right people to make the necessary changes at the key moments.

It continues: “There was very limited advertising, a refusal to take credit cards, a lack of business planning and legacy systems out of step with those of competitors. 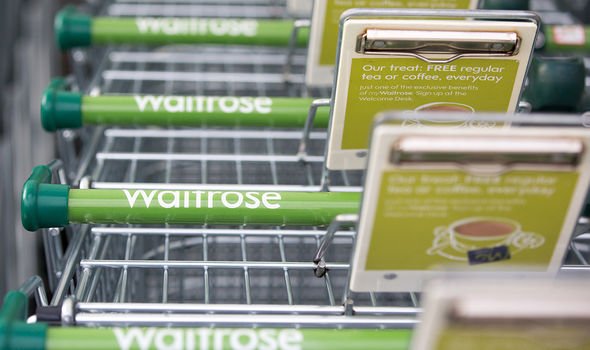 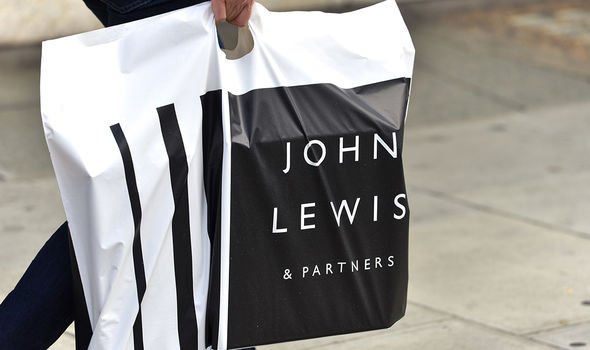 “At the time, JLP was often seen as reliable and trusted but rather dull, old-fashioned and unadventurous – it was even compared to the National Trust.

“The top management cadre and recruitment into that group was untypical of the profile for the retail trade at that time.

“Many members of the top echelon were highly educated graduates from Oxbridge and a number joined from the civil service and even the secret service.

“For example, the Cambridge mathematician Gordon Welchman – who played a pivotal role at the Government code-breaking centre at Bletchley Park – was recruited after the war as Director of Research at John Lewis.”Investments have been made across the group in the 21st century since it began to modernise.

This has included the renovation of its flagship Peter Jones store at a cost of £107million, completed in 2004, the original Oxford Street shop is still the largest branch in the partnership.

A complete refurbishment of the building was finished in late 2007 at a cost of £60million and introduced the new ‘Place To Eat’ restaurant and a brasserie and bistro in the store.

But, the company has seen financial issues in recent times and this year workers received just a two percent bonus – the lowest level since 1953 – which has been cut for six years in a row.John Lewis is not alone in closing shops, rivals including Debenhams have announced some branches will never reopen.

Research from the Office of National Statistics (ONS) shows that at least 600,000 workers have already lost their jobs as a result of the pandemic lockdown and experts predict it could get worse.

‘Better Way of Doing Business? Lessons from The John Lewis Partnership’ is published by Oxford Press and is available to buy here.

food and beverage, lifestyle, na
You may also like:

Dermatologist reveals the common mistakes made when taking a bath