Follow
Home » Lifestyle » About last night: It is important for good people not to lose heart

About last night: It is important for good people not to lose heart

Q: During the recent cricket ball-tampering scandal, I saw a young sportsman being interviewed. He summed up his attitude to the controversy by saying, "Nice guys come second". I was shocked. How can we hope for a better world, more equitable gender relationships, or more compassionate politicians if this is the attitude towards competition that is being taught to young people? This certainly seems to be a recipe for success among our world leaders, but what kind of world are they creating?

A: As People in the West rejected organised religion, and followed the path of personal ambition and competition, being kind came to be equated with being weak. We keep hearing about a need for "cultural change" in many of our institutions – the police force, sporting clubs, the world of entertainment, and religious organisations. This kind of change cannot occur in a vacuum. What is needed is a global shift, from ruthless competition and heartless ambition to compassion, empathy, and kindness. This is not only necessary to alleviate the sufferings of the oppressed; it is also essential to our own personal happiness. 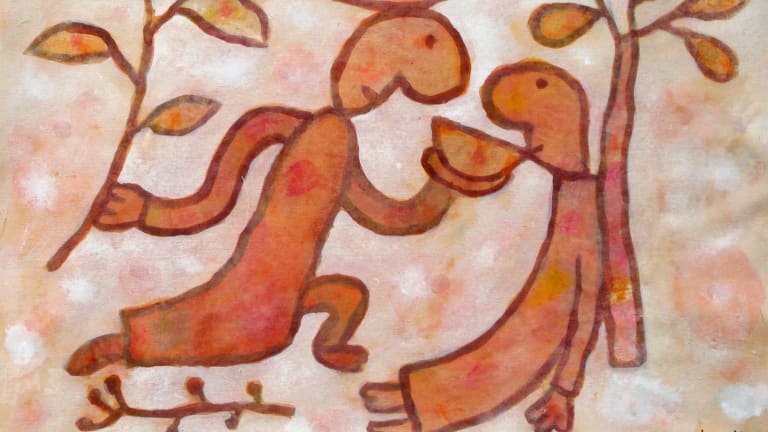 Kindness is active, and involves interacting with others in a positive way. Illustration: Michael Leunig

Cultural change, like turning around an ocean liner, takes a long time, but there are examples throughout history of relatively rapid shifts. The abolition of slavery, votes for women, and the anti-war, civil rights, feminist, libertarian revolution of the '60s all had a slow and painful gestation, but when the cultural change did occur it was dramatic and fundamental.

It is easy to despair when we witness the cruelty and nastiness revealed in the current news cycle, but it is important for good people not to lose heart. There are already signs that change is happening. 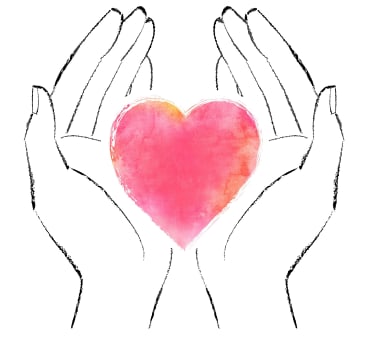 It is important for good people not to lose heart.

In a recent article in The Guardian, entitled The Cult of Being Kind, Eva Wiseman outlined a number of trends that seem to indicate that people want to live in a kinder world. She describes the phenomena of strangers leaving out gifts of warm clothing for the increasing numbers of homeless in Britain this winter.

Signs of this shift can be seen in the media. The New York Times has introduced a new section, The Week in Good News, and the BBC's new head of drama has announced the intention of moving away from dark dramas to works that are more uplifting and inspiring.

This trend towards kindness can also be seen in the publishing industry. Titles due to be released in the next couple of months include The Language of Kindness by Christie Watson, Kindness: The Little Thing That Matters Most by Jaimee Thurston, and, Kindfulness by Padraig O'Morain.

Psychotherapist O'Morain looks at our recent emphasis on mindfulness as a means to achieving personal happiness, and points out that this has coincided with an explosion in the use of antidepressants and addiction to pain killers. The trouble, he argues, is that happiness is passive. Kindness is active, and involves interacting with others in a positive way. Not only does it make the world a better place for the people receiving kindness, it also has a myriad of positive outcomes for the giver. Research shows that being kind is good for your health and wellbeing, and reduces depression.

Some of us associate being kind with being a dupe, a sucker, or an easy touch. However, O'Morain makes it clear that we must also be kind to ourselves. You can be kind without denying your own needs, being a doormat, or being gullible. Protecting yourself is kind.

Despite our apparent cynicism and selfishness, we are touched, inspired, and uplifted by acts of authentic, heroic kindness. The whole world was deeply touched by the bravery of the French policeman Arnaud Beltrame, who died after volunteering to swap places with a terrorist's hostage.

Both utopia and dystopia are fictional. We will never be perfectly good, or utterly bad. Every human being has positive, and negative tendencies, and the culture of the times seems to swing, like a pendulum, between philanthropy and misanthropy. All we can hope is that we progress two steps for every step we slip back. History certainly looks most favourably on the times when loving and kindness are in the ascendancy.

Online loans – what is it and is it profitable to use?