Few topics are as contentious as pornography. Pulitzer Prize-winning journalist and Presbyterian minister Chris Hedges says it “glorifies our dehumanisation of women”. His 2015 essay on pornography argued it commercialises rape and torture of women and caters to an increasingly jaded market of men chasing more and more violent depictions of women being brutalised by men. 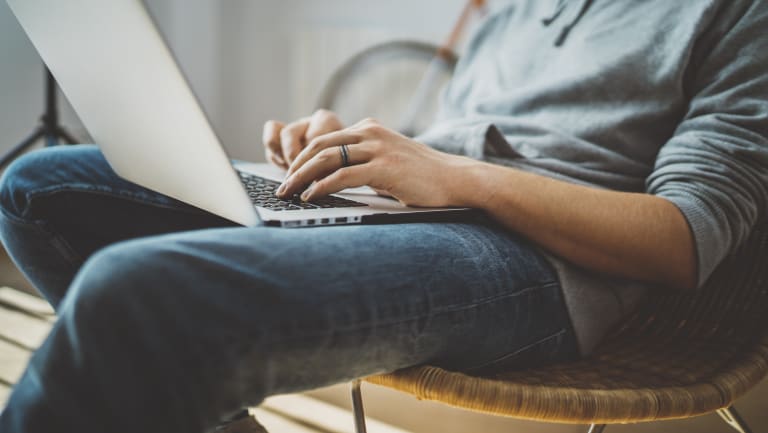 Researchers found there appears to be a move away from more aggressive pornographic movies.

When the researchers looked at changes over time they found no increase in any of the categories and in fact some of them actually showed a downward trend.

When they considered the popularity of coded videos the results were even more interesting. Videos depicting aggression, particularly of the non-consensual type, are less likely to be viewed or to elicit a favourable response from viewers. Conversely, videos where women respond with pleasure were more likely to receive greater viewership and a favourable response.

The researchers noted a number of limitations in their study. Measuring popularity and views is complicated by the various mechanisms used by the website to promote particular videos. It’s also impossible to tell how many viewers watched a video all the way through or clicked out early on due to too much or not enough aggression depicted in the video.

The research also did not consider the safety of the workers involved in producing the videos.Former adult performer Brittni Ruiz told VT in October that “It was torture for seven years. I was miserable, I was lonely, I eventually turned to drugs and alcohol and attempted suicide.”

Lisa Ann, another former adult performer, told a similar story in The Guardian last year.  “There were times on set with people where I was like, ‘This is not a good situation. This is not safe. This girl is out of her mind and we’re not sure what she’s going to say when she leaves here.’ Everyone’s a ticking time bomb, and a lot of it is linked to the drugs. A lot of this new pain comes from these new girls who have to do these abusive scenes, because that does break you down as a woman.”