Lily James has canceled a planned appearance on the “Today” show after being pictured cavorting with married co-star Dominic West, Page Six is told.

James was slated to appear live on the third hour of the NBC show on Monday to promote her new Netflix drama “Rebecca,” alongside co-star Armie Hammer.

An NBC source confirmed that James and Hammer had canceled their “Today” show interview.

The British actress, 31, who has the lead role in the adaption of Daphne du Maurier’s famous novel, was then due to continue her week of promotion with a spot on Jimmy Fallon’s “Tonight Show” on Thursday. It’s not yet known whether she’ll still appear.

James was still slated to appear on the “Today” show when Page Six reached out to NBC sources on Friday, but she pulled out over the weekend, we’re told.

James was pictured canoodling with West — who plays her dad in a new BBC drama — during a two-day trip to Rome, where they shared a suite in the posh Hotel De La Ville.

As we revealed, they were also seen kissing at the Leonardo da Vinci airport on the way back to the UK, with The Sun subsequently publishing photos of them embracing while en route home. 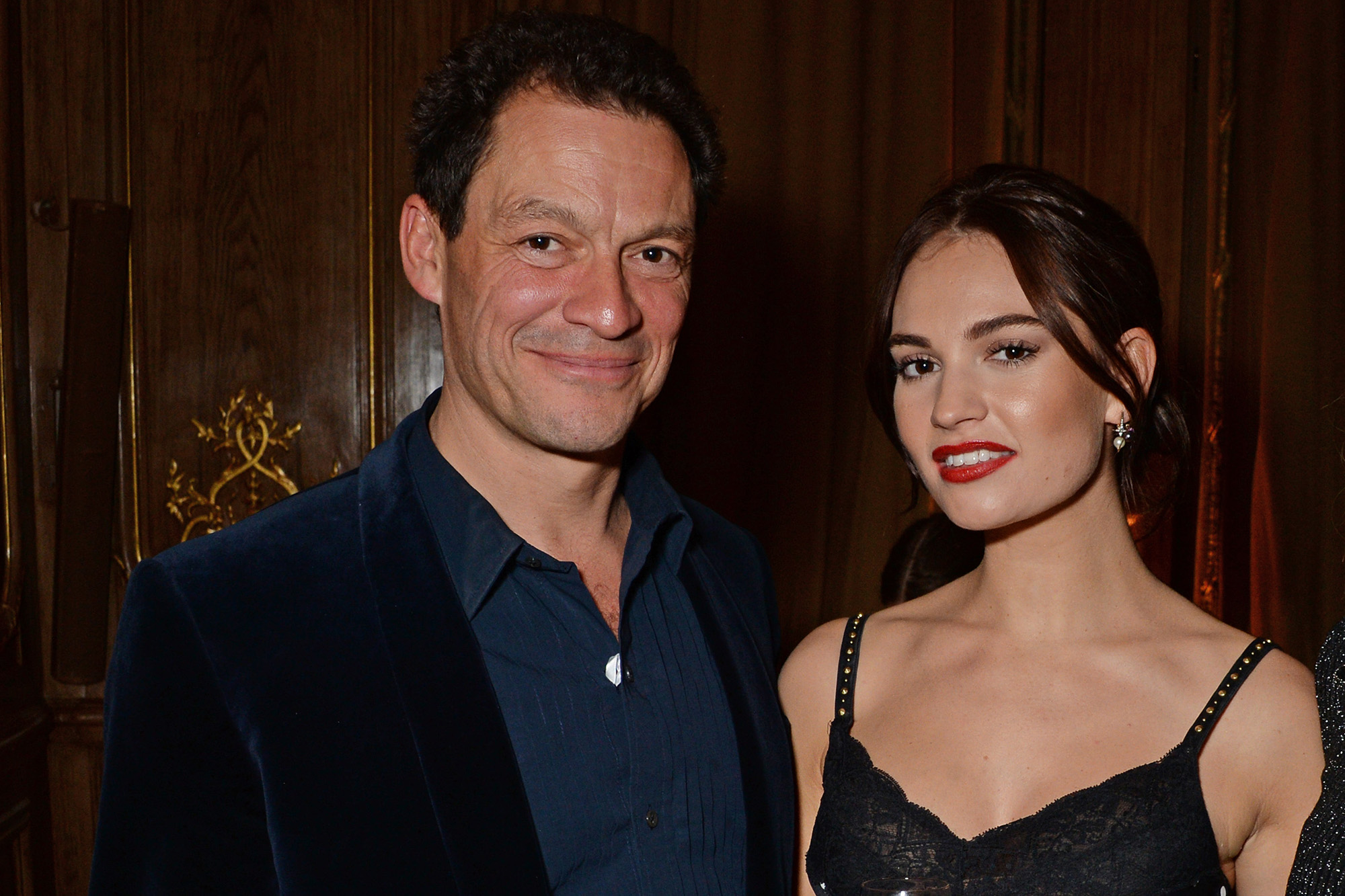 However, as soon as the photos came to light, West, 51, made a bizarre photo call with his wife — and the mother of four of his kids — aristocrat Catherine FitzGerald.

The couple kissed for the cameras and handed photographers a note which read “Our marriage is strong and we’re very much still together.”

How celebrities make their perfect Bolognese

Herb Adderley, Hall of Fame Cornerback and Winner of 3 Super Bowls, Dies at 81

Why the Queensland election matters beyond the state’s borders