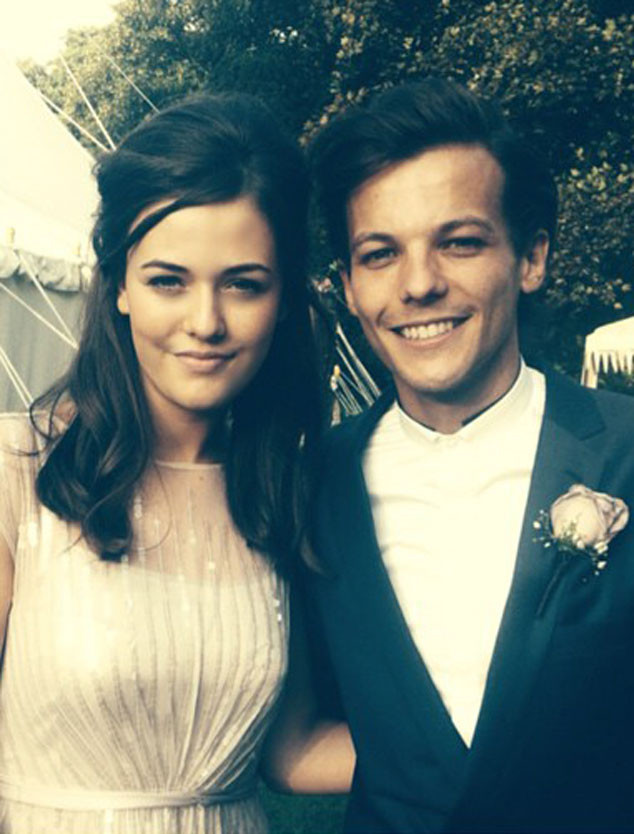 Louis Tomlinson‘s younger sister, Félicité Tomlinson, has been found dead at the age of 18.

Félicité, a model and social media influencer with over 1.3 million Instagram followers, reportedly collapsed on Wednesday after a suspected heart attack at her apartment in London.

The Metropolitan Police Service tells E! News that police were called by London Ambulance Service on Wednesday to a residential address following reports of a female in cardiac arrest. Officers attended, and a female believed to be aged 18 was pronounced dead at the scene.

“Police are in the process of informing her next of kin,” the statement from police reads. “At this stage the death is being treated as unexplained. A post-mortem examination will take place in due course.”

Félicité last shared a photo to Instagram on Sunday, March 10. In the picture, Félicité can be seen sitting on the floor as she takes a selfie.

“Don’t know why I look so shocked [heart emoji],” she captioned the post.

This devastating news comes just over two years after Félicité and Louis’ mom, Johannah Deakin, passed away after a long battle with leukemia. It was exactly one week ago that the 27-year-old One Direction star released an emotional new song about his mother’s death called “Two of Us.”

In Louis’ tribute song, he sings directly to Johannah, telling her how much he misses her and how he’s living his life for the “two of us.”

“You’ll never know how much I miss you/The day that they took you, I wish it was me instead,” Louis sings. “But you once told me don’t give up/You can do it day by day/And diamonds they don’t turn to dust or fade away.”

In an interview with Radio 1 Newsbeat, Louis shared how he used to call his mom for advice, which he mentions in the opening of the song.

“It was something I needed to get off my chest,” he said. “I used to lean on my mum for a lot of things – anytime I needed advice on something she would be the first call I made.”

Louis also admitted in the interview that the song was “a tough one” to play for his sisters.

Don’t know why I look so shocked ?

Don’t know why I look so shocked ?

Our thoughts are with the Tomlinson family at this time.

Germany Orders Re-Closing Of All Cinemas; France Could Be Next