Luxury hotel in row with neighbours over round-the-clock drinks

A luxury London hotel loved by celebrities is at the centre of a war with its neighbours over an alcohol licence.

Blakes Hotel, located in South Kensington, has been a celebrity hotspot since its opening in 1978, with Lady Gaga, Diana Ross, Kate Moss and royalty among its well-heeled guests paying up to £795-a-night.

The hotel bar is currently open from Wednesday to Saturday and closes at midnight, but this could change after Blakes applied for an extended licence to serve drinks around the clock.

Nearby residents fear their 18th century Georgian townhouses will be subjected to noisy ‘crazy late’ parties on a regular basis if Blakes gets its licence, the Evening Standard reports. 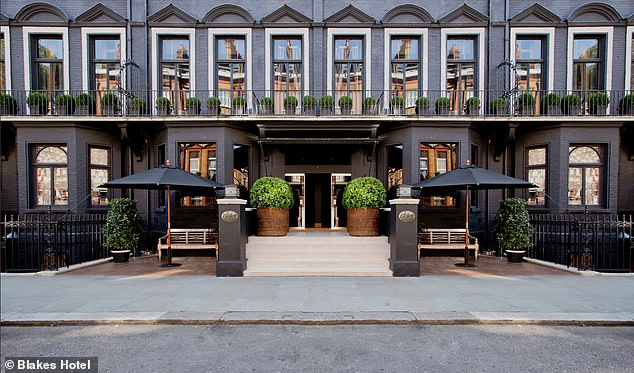 Blakes Hotel in South Kensington is currently causing disquiet among its well-heeled neighbours after applying for a licence to serve alcohol 24 hours a day. It was founded in 1978 and its rooms were designed by socialite and designer Anouska Hempel 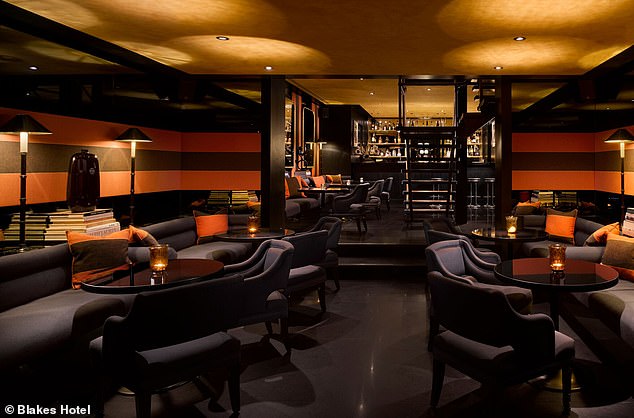 The bar in Blakes (pictured) currently only serves alcohol until midnight. Residents are worried their street will be busy and noisy at night if Blakes gets its round-the-clock licence

One letter read: ‘This is not a nightclub, it’s a hotel on a quiet residential street and therefore should not have this crazy late licence.’

The council is now in talks with the hotel over conditions that would need to be applied if the Blakes got the licence.

Keith Mehaffy, an environmental health officer with Kensington and Chelsea said the conditions included smoking and dispersal of customers. 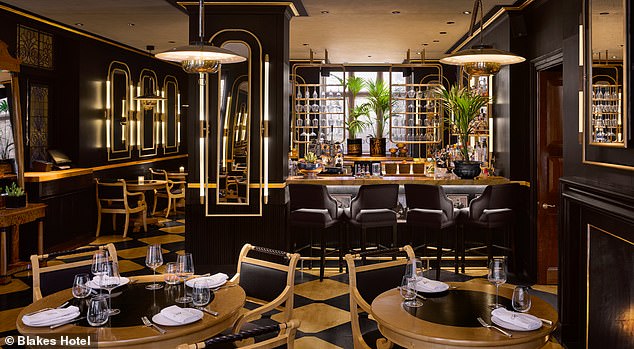 Blakes Hotel’s luxurious restaurant, which was opened to non residents a few years ago, so that everyone can experience the ‘glamour and decadence’ of the hotel 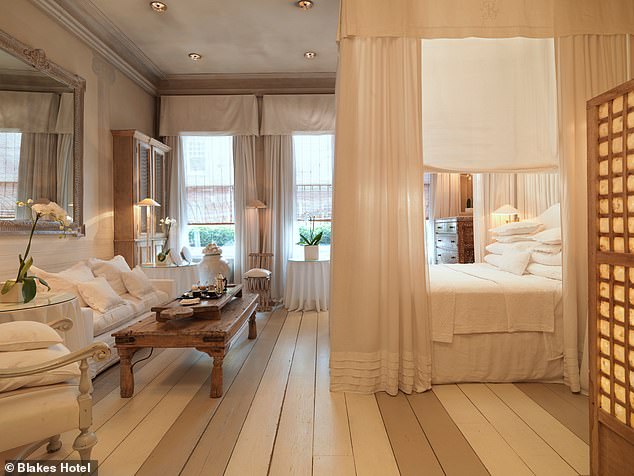 The Corfu suite in Blakes Hotel. There are five signature suites available at the Blakes. Each is designed individually. It’s believed that Liam Gallagher and his then wife Patsy Kensit spent their honeymoon at the Blakes 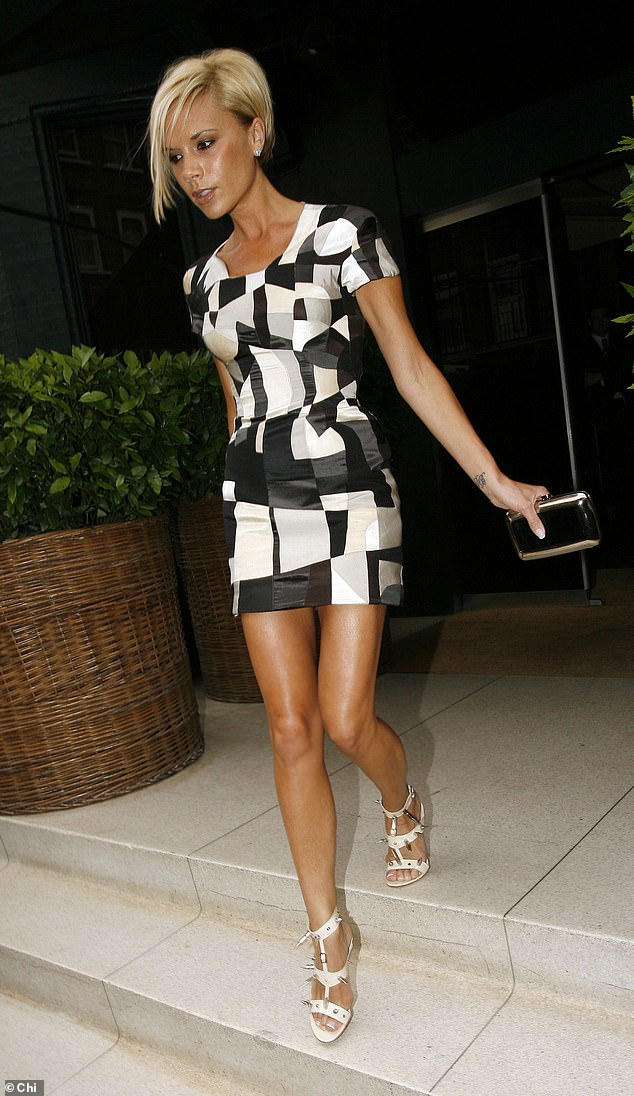 Victoria Beckham leaving Blakes hotel on her way to Battersea too attend the Graduate Fashion Week gala show, in 2007 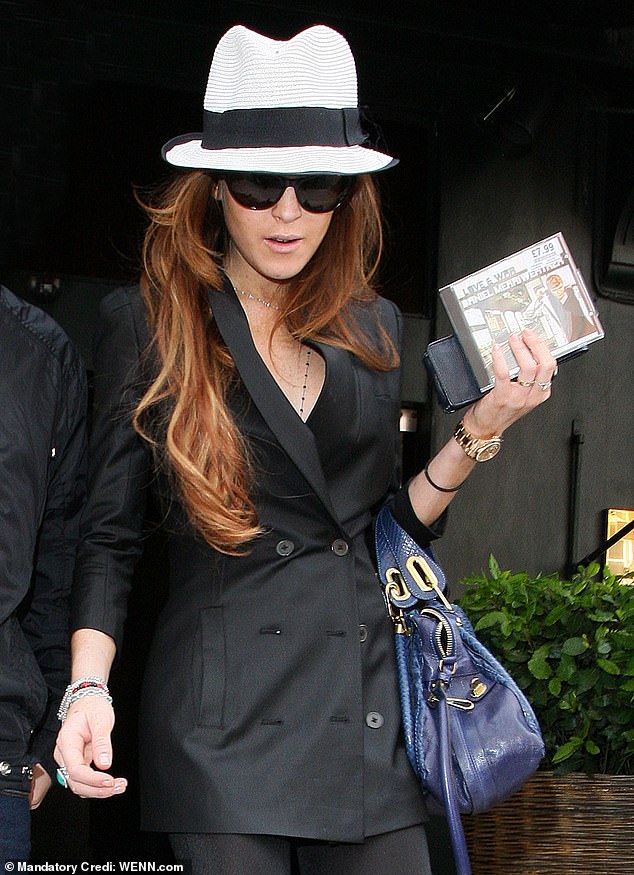 Lindsay Lohan leaving Blakes Hotel in June 2009. The hotel is well-known for its appeal to international celebrities like Lady Gaga, Kate Moss, Diana Ross and more

‘So far, the negative impact for residents has been only from time to time … There is concern that this may now change into a permanent, negative situation,’ another resident wrote.

Blake’s general manager Neil McMillan said: ‘The hotel is in receipt of the residents’ objections and is currently reviewing them.

Several celebrities have visited the hotel, and in 1999, the Duchess of York had a select party for her 40th birthday in the exclusive venue.

It is believed that Liam Gallagher spent a night with his then-wife, Patsy Kensit, during their honeymoon in 1997. 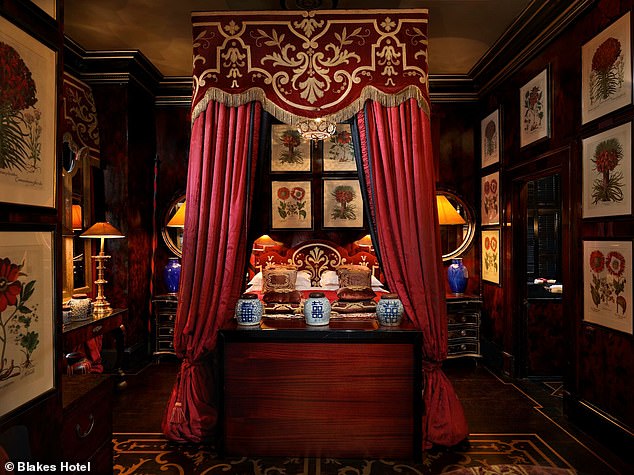 The Cardinal Suite in Blakes Hotel. Signature suites at Blakes measure 50 – 65 square meters and are equipped with wifi, bespoke bathroom products and their own individual design 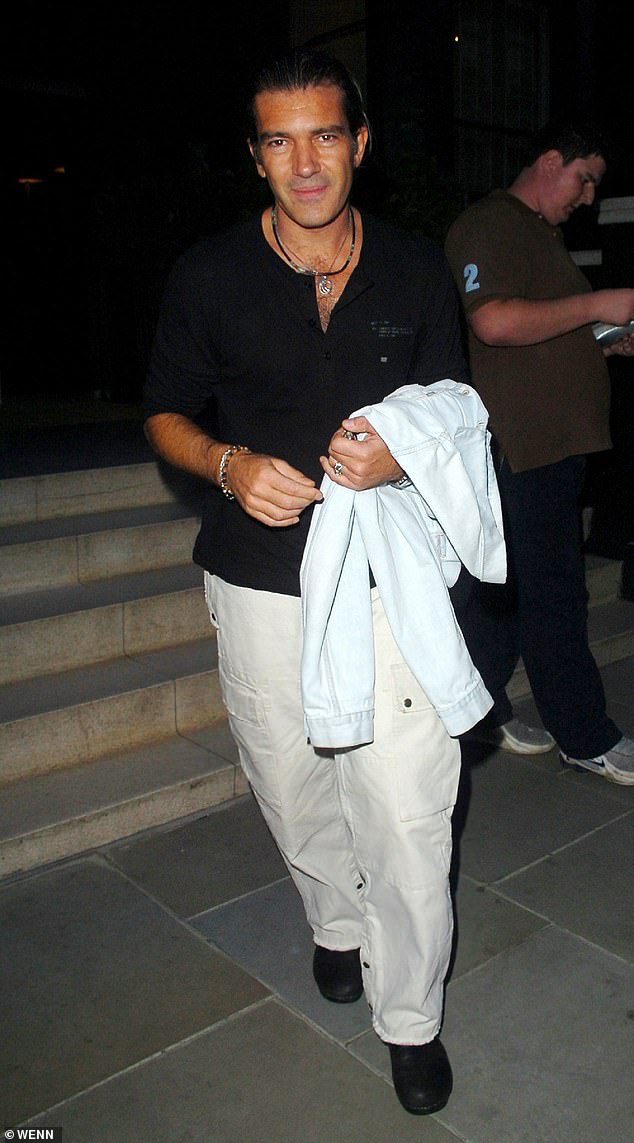 Antonio Banderas leaving Blakes Hotel London in August 2008. Neighbours of the celebrity hotspot are afraid an extended drink licence will turn their street into a nightclub

Lindsay Lohan once resided at the Blakes after she was evicted from her house in Knightsbridge in 2016.

The council’s licensing committee is set to make a decision on 4 April. 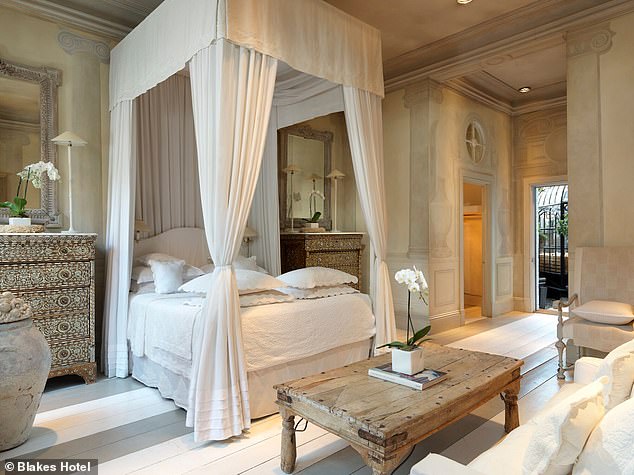 Another view of the Corfu Suite in Blakes Hotel. Lindsay Lohan once resided at the Blakes after she was evicted from her house in Knightsbridge in 2016. 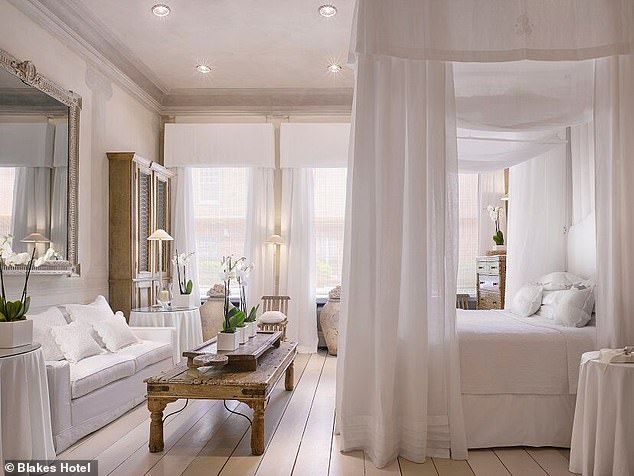 This suite is one of the most expensive of the hotel. The cheapest room of this fancy establishment go from £600 a night

Celebrity, hotel, luxury, Nei, row
You may also like:

Khloe Kardashian: Why It’s ‘Her Choice’ What Will Happen Next In Tristan Thompson Relationship

The Surprising Product Every Beauty Obsessive Should Always Keep On Hand

This Long, Casual Sleep Dress Doubles as a Maxi for Daytime

37 Incredibly Cute Fashion Basics On Amazon For Under $15

4 Tips For Safely Flying During the Coronavirus Pandemic