Martin Lewis: Money expert claims self employed to get 80 percent of earnings ‘this week’

The Money Saving Expert Martin Lewis believes the government will match what has already been put forward for employees, an income protected up to 80 percent. However, he added that this is incredibly difficult to arrange technically, explaining the delay.

Martin believed the change might be announced today, but urged people not to make panicked decisions.

He said: “In the meantime the self employed can get ESA is they’re sick, defer their self-assessment tax returns if they’re desperate for cash or apply for Universal Credit.”

Martin Lewis appeared today on GMB to reiterated his advice for the self employed during coronavirus.

On his Twitter Martin has given additional advice to the self employed. 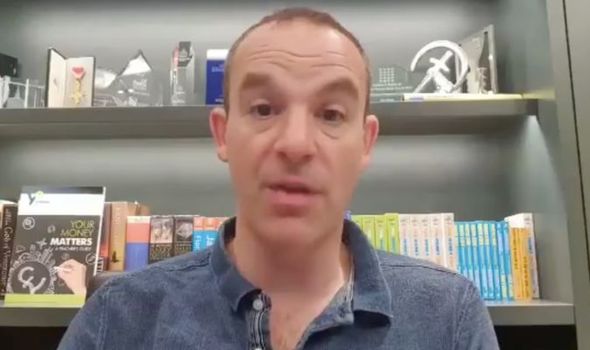 In a video uploaded to social media the Money Saving Expert said: “I’m very aware of how difficult the scenario is right now if you’re self-employed.

“You may have no income coming in and feel there is very limited support from the state.

“So, I have two big messages for you.

“The first is I have it confirmed from the government they are working on a support package for the self-employed right now.

“There are a lot of technical challenges to doing this which is why it’s taking a bit more time.

“But this is a pressing priority and they hope to make an announcement this week which means by Friday at the latest.”

However, Martin said he did not know what would be in this package.

“I don’t know what the support package is,” he admitted.

“But one would assume they would look to put the self-employed in some form of parity with employees, who are getting eight percent of their salaries, up to £2,500 paid by the government if they can’t work or there isn’t work available.”

He went on: “Hold on, don’t make drastic changes yet, wait to see what that support package is.

“There is going to be a change, so hold on please.” 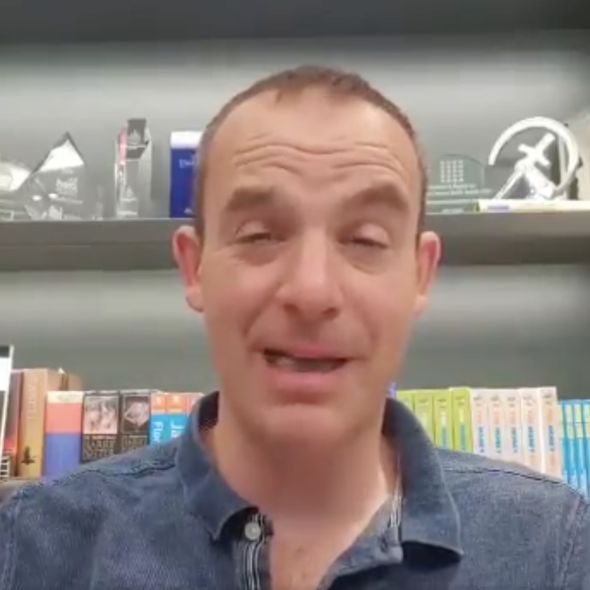 Twitter users chimed in after watching the expert on ITV.

One wrote: “Morning, during these uncertain times, I know I’m in same boat as many people, could you please clarify if the government has plans for loan holidays as the mortgage one, I’m self employed and work week by week, my payment is due Monday, #panicked?”

Another wrote: “Martin Lewis you are a top banana, thanks for the information on the self employed.”

“Martin, paying the self employed isn’t difficult, a temporary flat rate monthly payment to ALL people who have lost their income is necessary, akin to the pension can be implemented right now, work out the details later. Also cover small landlords who have lost rental income,” another said.

Martin Lewis wedding advice also come as many fear their nuptials will be cancelled in the coming months. 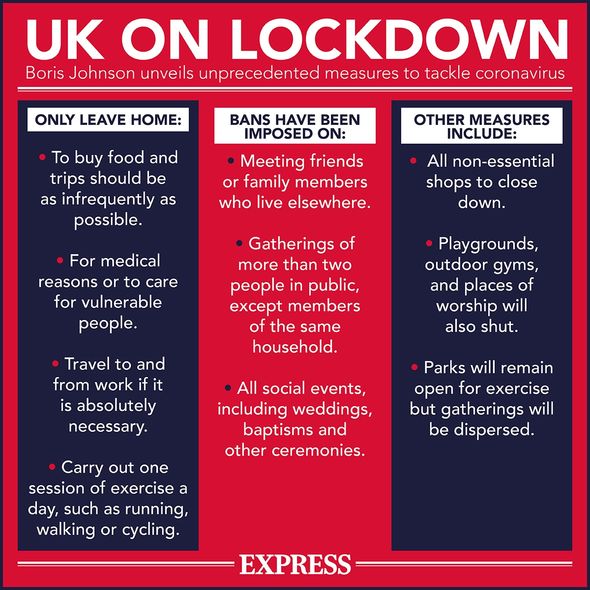 Martin described the situation for those with weddings planned as “awful” after one Twitter user came to him for advice.

He said: “I wish I had an easy answer. If you have wedding insurance speak to them.”

He went on: “If not can you do social distancing at the wedding (check with a doctor)?

“Yet don’t put your health at risk a long term happy healthy marriage is more important than a wedding day.”

Find Out Why Shoppers Are Obsessed With This Casual Cropped Tank

What to Watch, Listen to and Read to Support Black Voices

Protesters give Pepsi to police to troll Kendall Jenner’s commercial