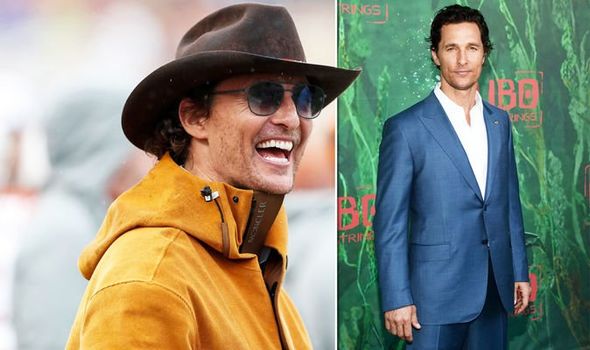 Matthew McConaughey is one of the world’s most popular actors. Many might be surprised to learn that the Hollywood hunk does not wear deodorant.

This fact was first discovered when Kate Hudson was starring in Fool’s Gold with the actor.

Matthew said in an interview, the actress begged him to wear the product, and even bought him some.

He said: “She always brings a salt rock, which is some natural deodorant, and says, ‘Would you please put this on?’ I just never wore it. No cologne, no deodorant.” 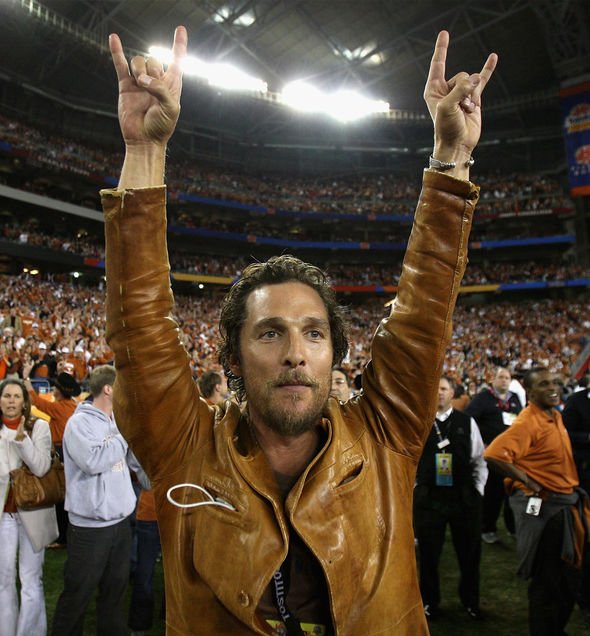 He went on: “The women in my life, including my mother, have all said, ‘Hey, your natural smell smells, one, like a man, and, two, smells like you.”

Although the actor has impressed upon the public that he still takes hygiene seriously.

Matthew has claimed to have multiple showers a day.

That should help to keep any smell away.

What movies has Matthew McConaughey been in?

Matthew starred in his first major role in 1996, playing lawyer Jake Brigance in the film A Time to Kill.

He became somewhat of a heartthrob, cast as a romantic comedy protagonist a number of times. 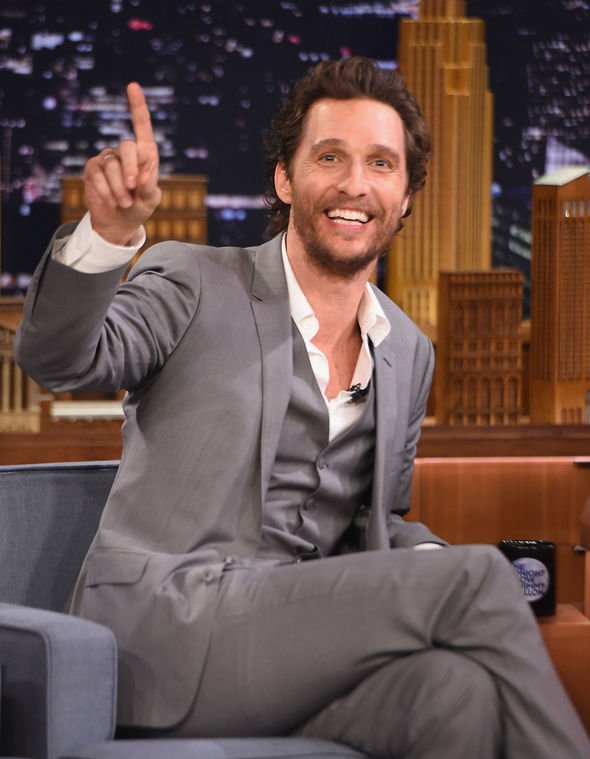 These roles notable include The Wedding Planner and How to Lose a Guy in 10 Days.

After being type cast in these roles for a number of years, he branched.

This includes playing a stripper across from Channing Tatum in Magic Mike.

In 2014 he won an Oscar for Best Actor after appearing in Dallas Buyers Club. 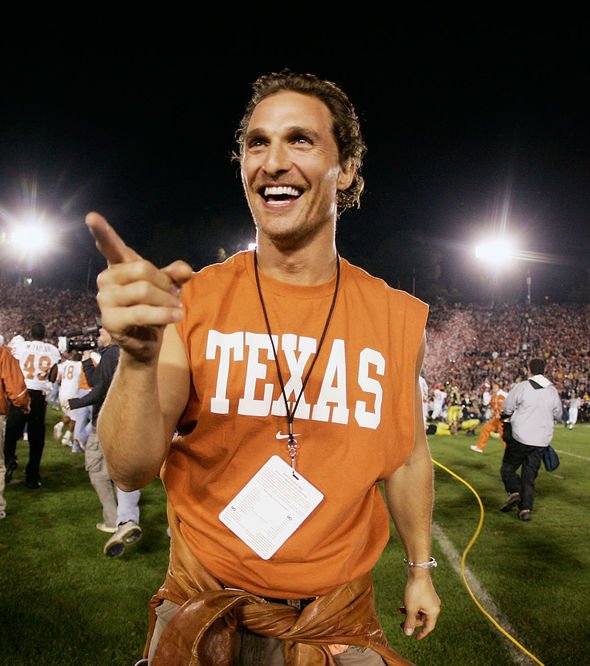 Matthew McConaughey wife – who is she?

They married on 9 June in Texas, which is where the couple live. They have two sons and a daughter.

Camila Alves is a model and designer, originally from Brazil.