Follow
Home » Lifestyle » May 12 – On this day: 12 years since David Cameron’s coalition government

May 12 – On this day: 12 years since David Cameron’s coalition government 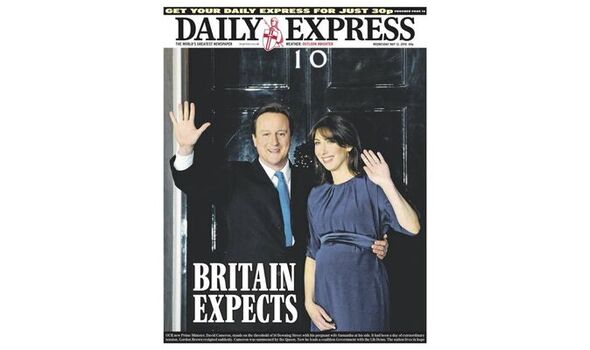 The May 6 general election had resulted in a hung parliament, with the Conservatives the largest party but still 20 seats short of a majority. After days of talks the Tories and Liberal Democrats agreed to form Britain’s first coalition government since the Second World War.

90 years ago (1932) Charles Jr, the baby son of aviation pioneer Charles Lindbergh, was found dead near the family home in New Jersey, 10 weeks after being abducted.

He was convicted and executed in 1936.

He was a moderate who set about transforming and unifying the party.

There were reports MPs wept in the House of Commons on hearing of his tragic death.