McVitie's reveals the exact way to dunk its biscuits

The best dunking biscuit revealed: McVitie’s food scientist says Rich Tea is the ‘most robust’ while crumbly Hobnobs can be ‘treacherous’ after experiment to calculate the perfect number of plunges

Whether or not to dunk your biscuit in your cuppa divides the nation nearly as much how strong to have your brew.

Those who enjoy a cheeky dip will have most likely pushed their biccie too far at some point and lost half of it to the bottom of their mug.

But McVitie’s has come to the rescue of eager dunkers, with a new guide revealing the best biscuits for the job.

The brand’s food scientist, Dr Stuart Farrimond, has performed a scientific experiment to deduce which snacks suit dunking, and which require a certain level of skill.

Those with chocolate coatings have a barrier around the biscuit which holds it together for longer, while oaty varieties such as Hobnobs are only suitable for short dunks as their particles provide less structural strength to the biscuit.

Here, FEMAIL reveals how long to dip each of your favourite biscuits, according to the experts at McVitie’s. 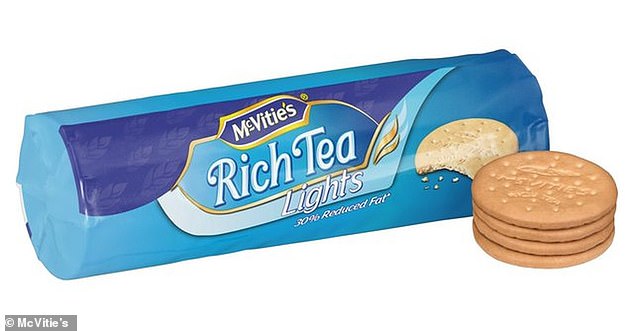 How many dunks can your favourite biscuit handle?

TIPS FOR THE ‘PERFECT’ DUNK

Let the cup of tea cool for three minutes before dunking

This gives each biscuit more chance of surviving intact and doubles the potential dunking time before disintegration.

Hold biscuits at a 45 degree angle

Dunking time depends on the treat

Chocolate-coated biscuits will hold together longer while oaty ones can crumble in seconds. 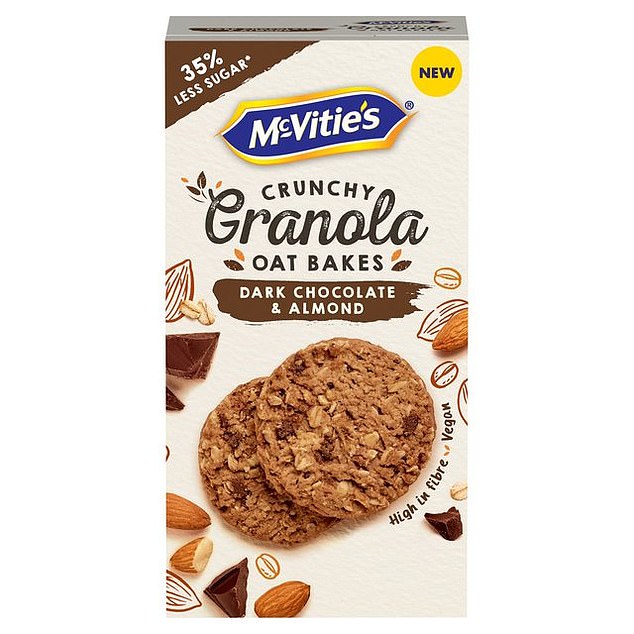 Although oat based, this thick and dense disc is remarkably robust, that shows little sign of water damage in the first three dunks. Integrity is suddenly lost at 13 dunks leading to a total and sudden collapse (with the resultant mug sludge)

An ideal starter biscuit for novice dunkers, this is a remarkably versatile and flavourful three-layered dunker – the chocolate and caramel layer acting as a glue that holds the biscuit intact after repeated plunges 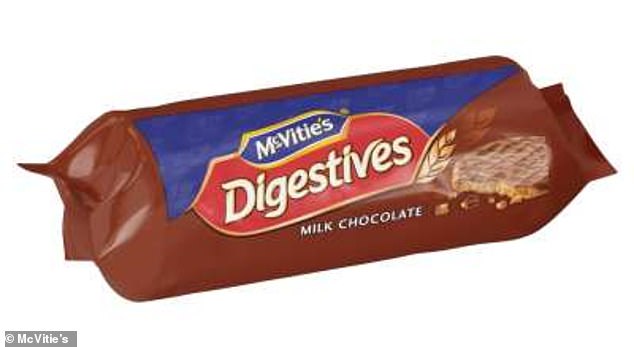 An initially intimidating choice due to the potential hazard of an overly dunked biscuit falling onto clothes, resulting in an unsightly chocolate smear. Surprisingly, however the sticky molten chocolate layer makes this chocolate-coated biscuit slightly more dunk durable than its naked variant in real world dunking situations 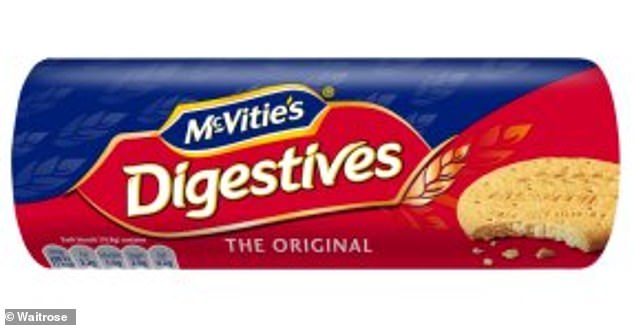 The staple dunker, it is absorbent but fragile. Its large diameter and sturdy construction, however, make it a safe choice for those who have graduated from the rookie biscuits 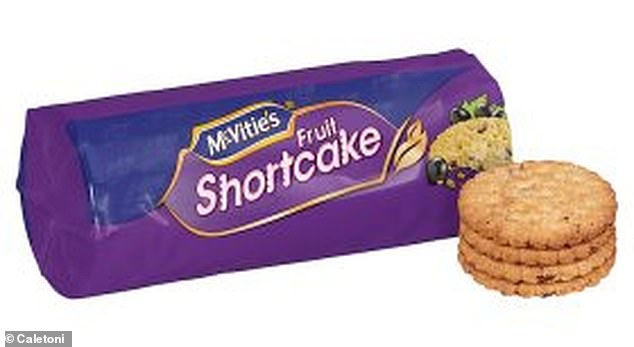 A remarkably absorbent biscuit, its small size means it is quickly overwhelmed with drink and so is a slightly more challenging dunker 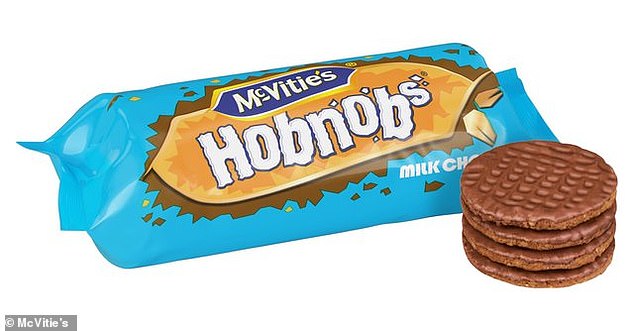 More challenging than a chocolate-coated Digestive, the Chocolate Hobnob is an easier dunk than the plain Hobnob. Four dunks can only be reached with practice

Rock hard when dry, the Ginger Nut is a deceptively difficult dunker. The sweet-tasting biscuit quickly absorbs liquid, causing it to soften suddenly after two dunks. In an amateur’s hands, there is a high risk of a cup sludge outcome

BISCUITS FOR THE ‘EXPERT’ DUNKERS 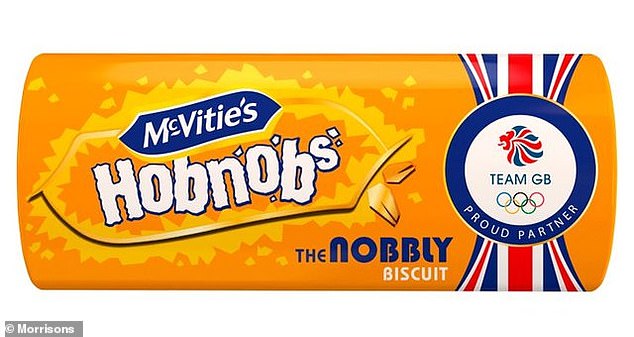 The Hobnob’s rich buttery taste make it an ideal flavour partner for many beverages. Dunking, however, is treacherous, owing to its oat flake-based construction 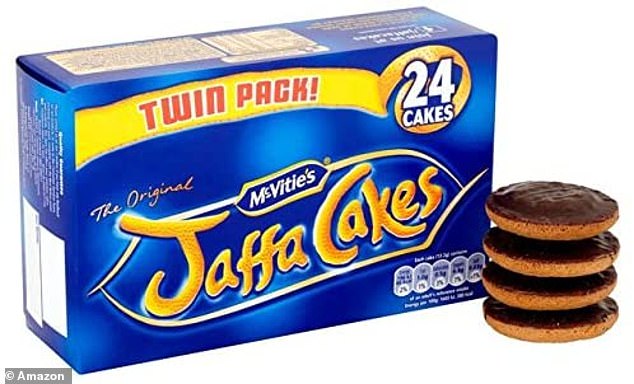 Jaffa Cake: two dunks. The most challenging of all, the Jaffa Cake is very fragile when wet. Its good absorptive capacity mean that it is a flavour-intense treat if dunked successfully