Brothers Nate Wonder and Roman Gianarthur have worked with Janelle Monáe for years, setting the sonic stage for albums full of futuristic androids, oligarchs and electric ladies. Now the duo from the Wondaland Arts Society are accompanying the actress into the Antebellum era, writing the 14-track score for her horror film, premiering Friday.

Film is a natural progression for the pair, who often interpret themes into concepts for songs. They’ve not only done that for Monáe, but also Jidenna, Outkast and Big Boi.

“We’ve written a lot of music for albums, but for films this is our first time doing music in a full length feature film,” Wonder tells ESSENCE. “They’re both about storytelling. So we really started writing as soon as we read the script. We were just kind of just imagining what the film might be and…what that would feel like.” 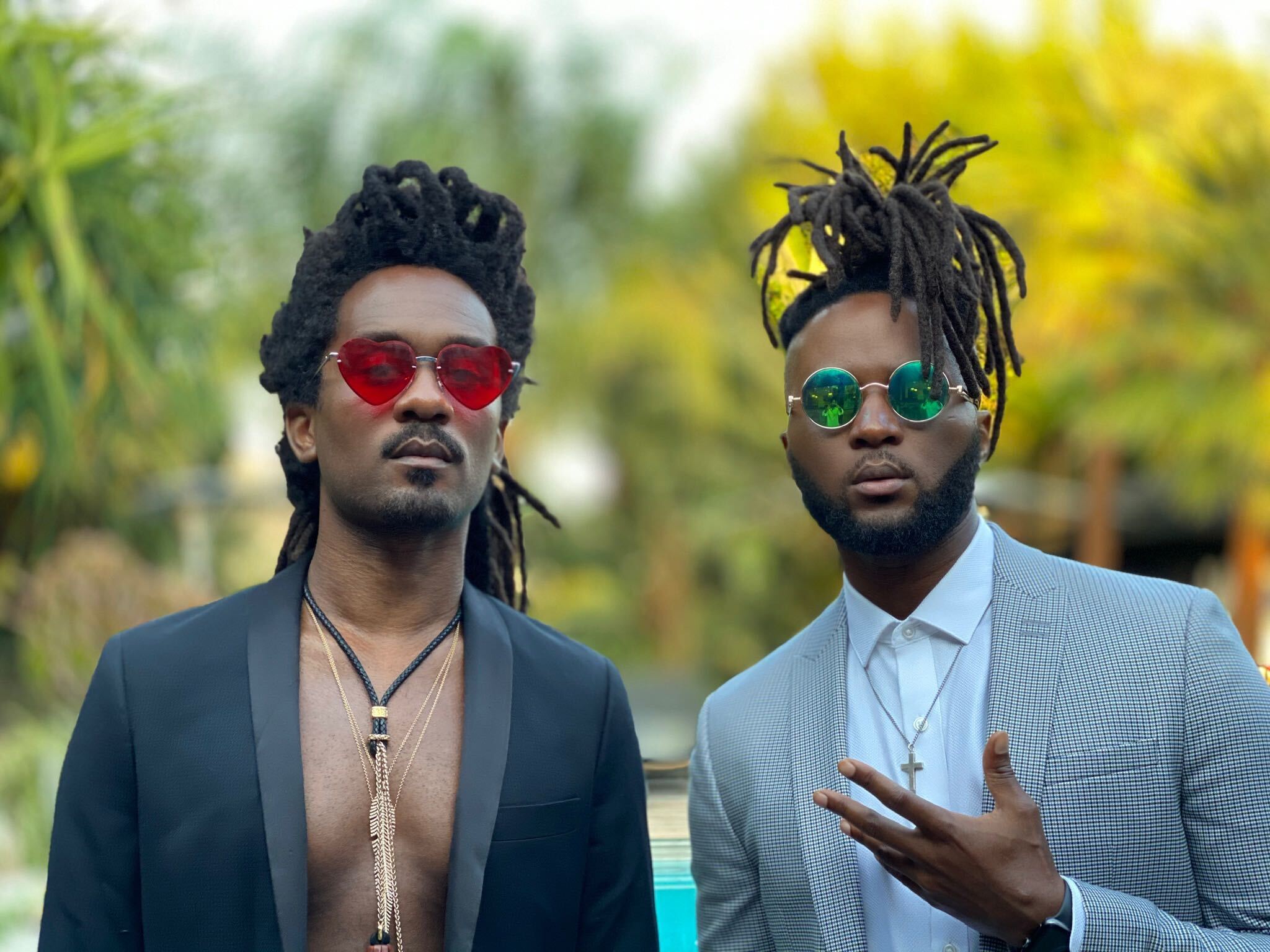 Scores are a vital part of the horror movie experience and it’s definitely central to Antebellum, which stars Monáe as a Black woman at the top of her personal and professional life, who gets snatched from present day and thrust into chattel slavery.

Psycho star Janet Leigh being slaughtered by deranged motel owner Norman Bates, portrayed by Anthony Perkins, in the 1960 horror is one of the most iconic moments in film history. But it’s not the Leigh’s screams the audience remembers 60 years later, it’s the music that preceded them. Wonder and Gianarthur wanted to give Antebellum that same sonic staying power without seeing a single frame of footage.

“We had a great working relationship with the directors, Gerard [Bush] and Chris [Renz], so we certainly had good exposition from them in terms of, you know, what the characters motivations were during the film,” said Gianarthur. “But we really composed quite a bit of the music based off of just the script, which if it’s written well, it reads like a good narrative on its own with the characters being fleshed out. So we tried to use that kind of as our Bible.” 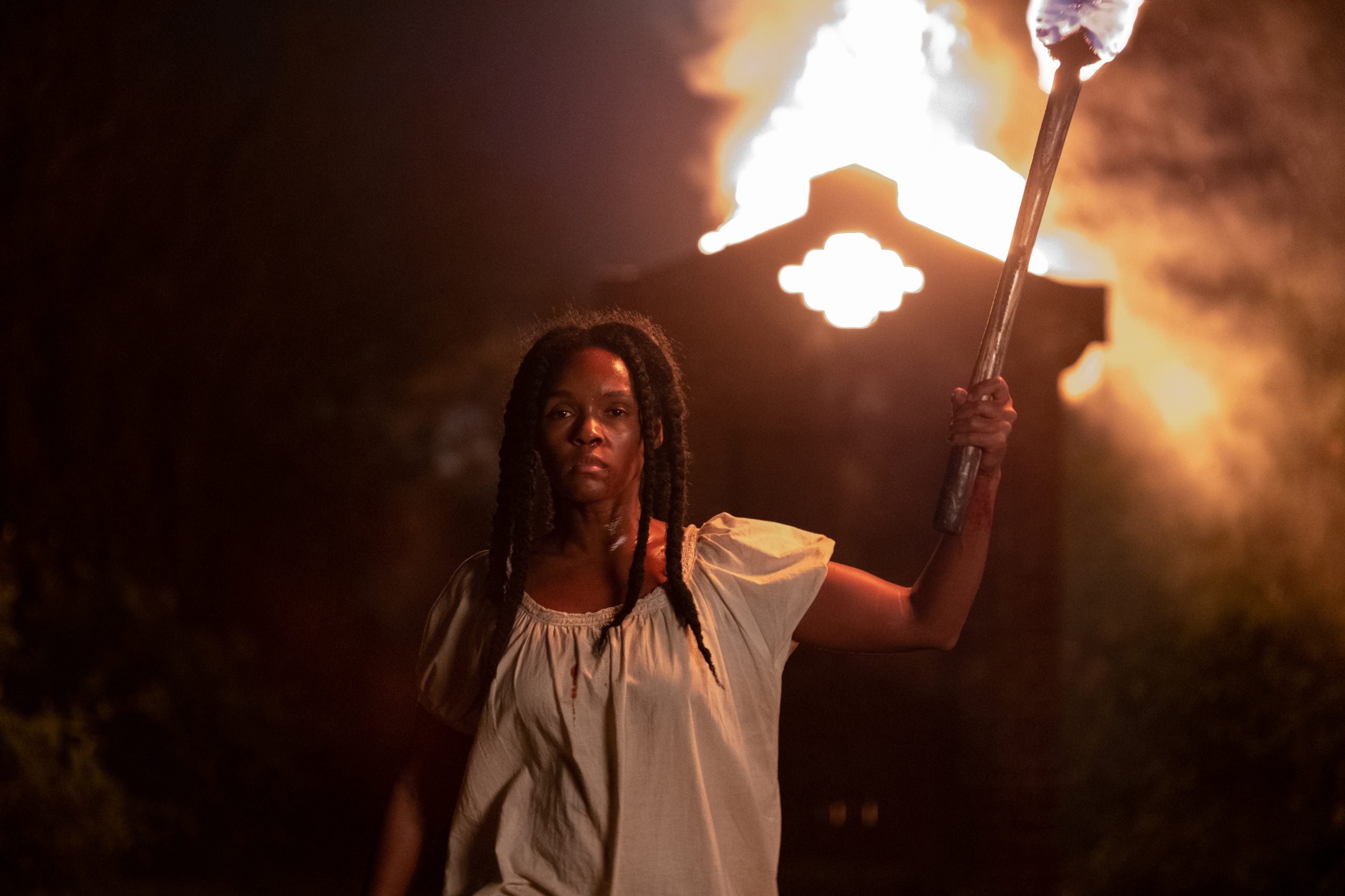 “The word that the directors used, or the phrase they used, was ‘hauntingly beautiful.’ So they wanted something that felt authentic,” added Wonder. “It’s supposed to be something that’s haunting, but it has a beautiful veneer. Something that looks beautiful from the outside, but when you look into it, it’s like the most disgusting thing.”

The brothers credit Monáe for using her opportunity to erect pathways for other Black creatives to expand their work and reach. Their experiences as members of the singer’s artistic collective, The Wondaland Society, which Wonder co-founded, prepared them to operate outside of the traditional studio system.

“Risk-takers should gang up and work together and try to build new things,” said Wonder. “That doesn’t mean that everyone will be successful, but it just means you can find a family of people where you can actually try your technique out with and who will take risks on you and you take risks on them.”

Risk taking is easier with your brother by your side. “It’s definitely a level of comfort and level of trust that you kind of need,” said Gianarthur when creating in new lanes. “It’s a daunting task in and of itself, but to have somebody that you trust and that you understand their pace, that you’ve worked with before, to be able to push through those roadblocks definitely, definitely helped us.”

Antebellum is jus the beginning for this duo, who plan on providing “big moments” for the screen and in the studio. “We want to make themes,” said Wonder, meaning he wants to create more than songs. “These are stories and people want their own personal stories to feel like a movie.

Bridesmaid is branded 'selfish' for complaining about dress colours