Charles’ musings about Harry and Meghan’s kids were ‘weaponized’ in ‘toxic’ feud: author

Meghan Markle on Thursday won her latest court victory over the publication of a letter she penned to her estranged dad — hailing it as a victory “for anyone who has ever felt scared to stand up for what’s right.”

The Court of Appeal in London upheld a High Court ruling from February that found the Mail of Sunday’s publication of the letter breached Markle’s privacy and was “unlawful.”

The Duchess of Sussex celebrated her “precedent-setting” win, saying it had always been “an important measure of right versus wrong.”

“This is a victory not just for me, but for anyone who has ever felt scared to stand up for what’s right,” the duchess said in a statement to Page Six.

She said that Associated Newspapers — which also publishes the Daily Mail and MailOnline — had covered her like it was “a game with no rules.” 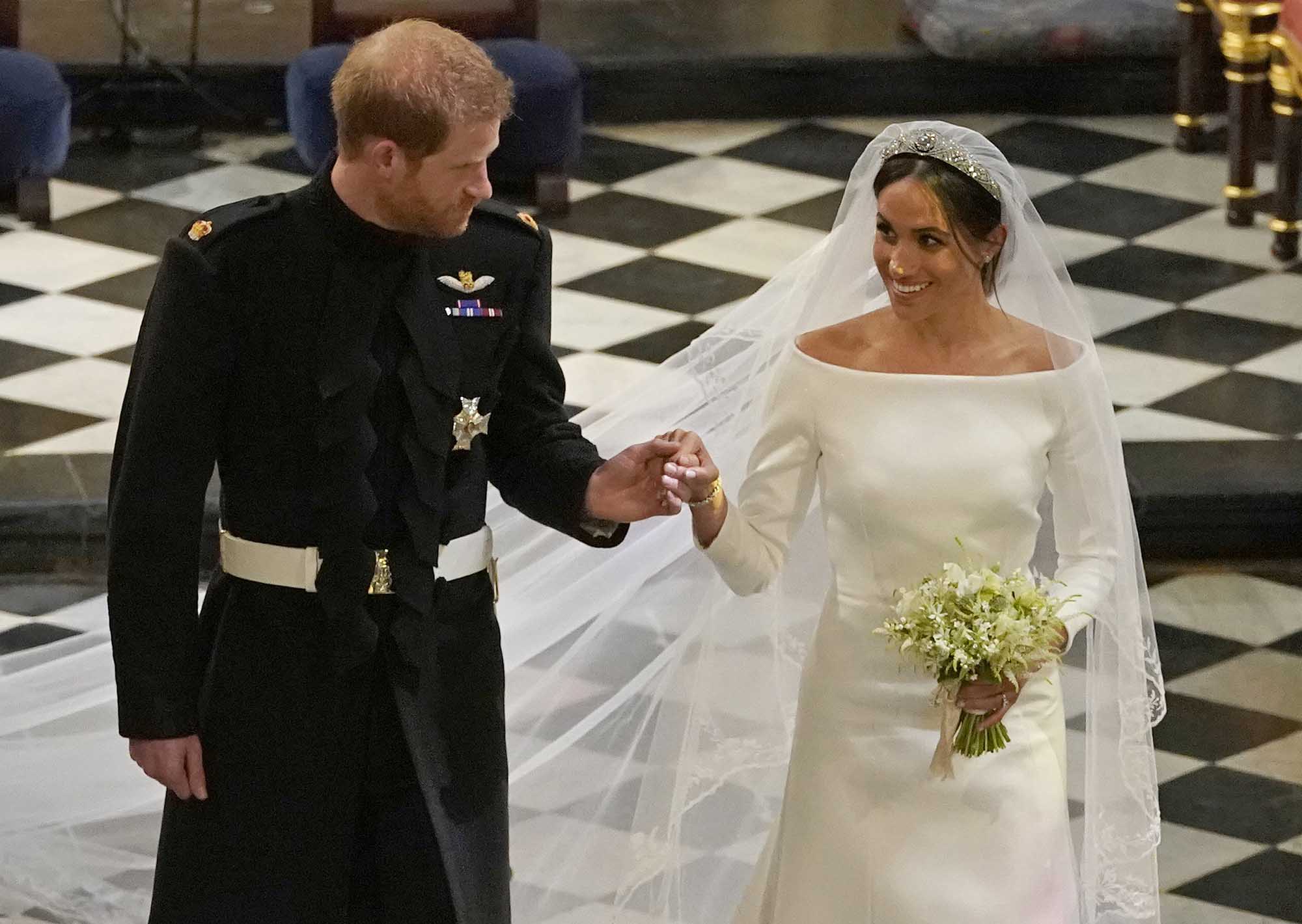 The final straw had been the publication of her letter to her father, Thomas Markle, about his no-show at her 2018 royal wedding to Prince Harry.

The Mail’s publishers had argued that the duchess wrote the letter knowing it would be leaked, with her former spokesperson saying she hoped it would tug at the public’s heartstrings.

But the three Court of Appeal judges on Thursday agreed with the lower court judge that the contents of the letter were “personal, private, and not matters of legitimate public interest.” 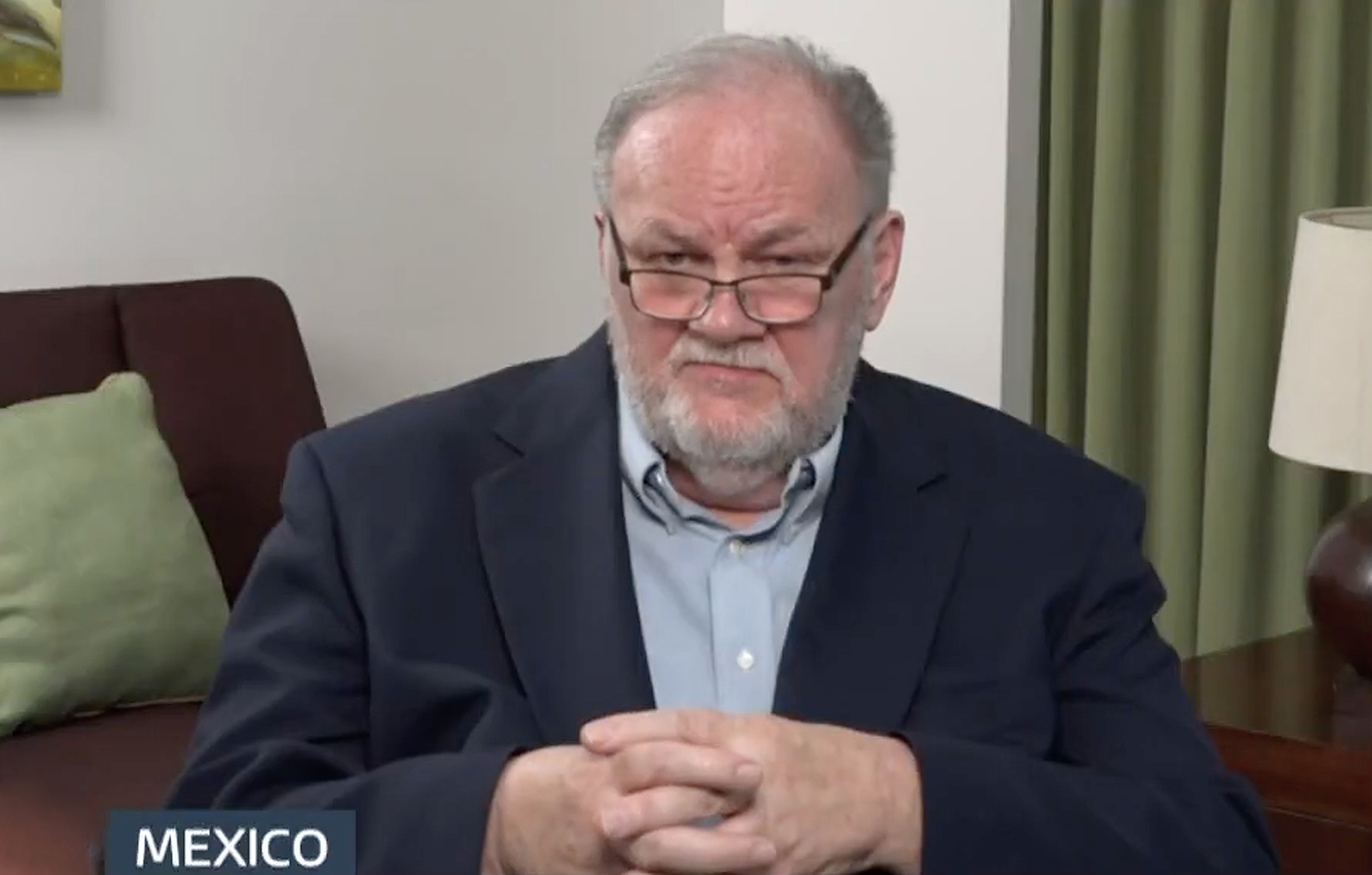 It means the newspaper group must still pay hundreds of thousands in legal costs and print a front-page apology, both of which had been on hold awaiting Thursday’s decision.

Markle insisted that she has been “patient in the face of deception, intimidation, and calculated attacks” during the three-year legal process.

“The courts have held the defendant to account, and my hope is that we all begin to do the same,” she said — adding that it was not just about her own personal life. 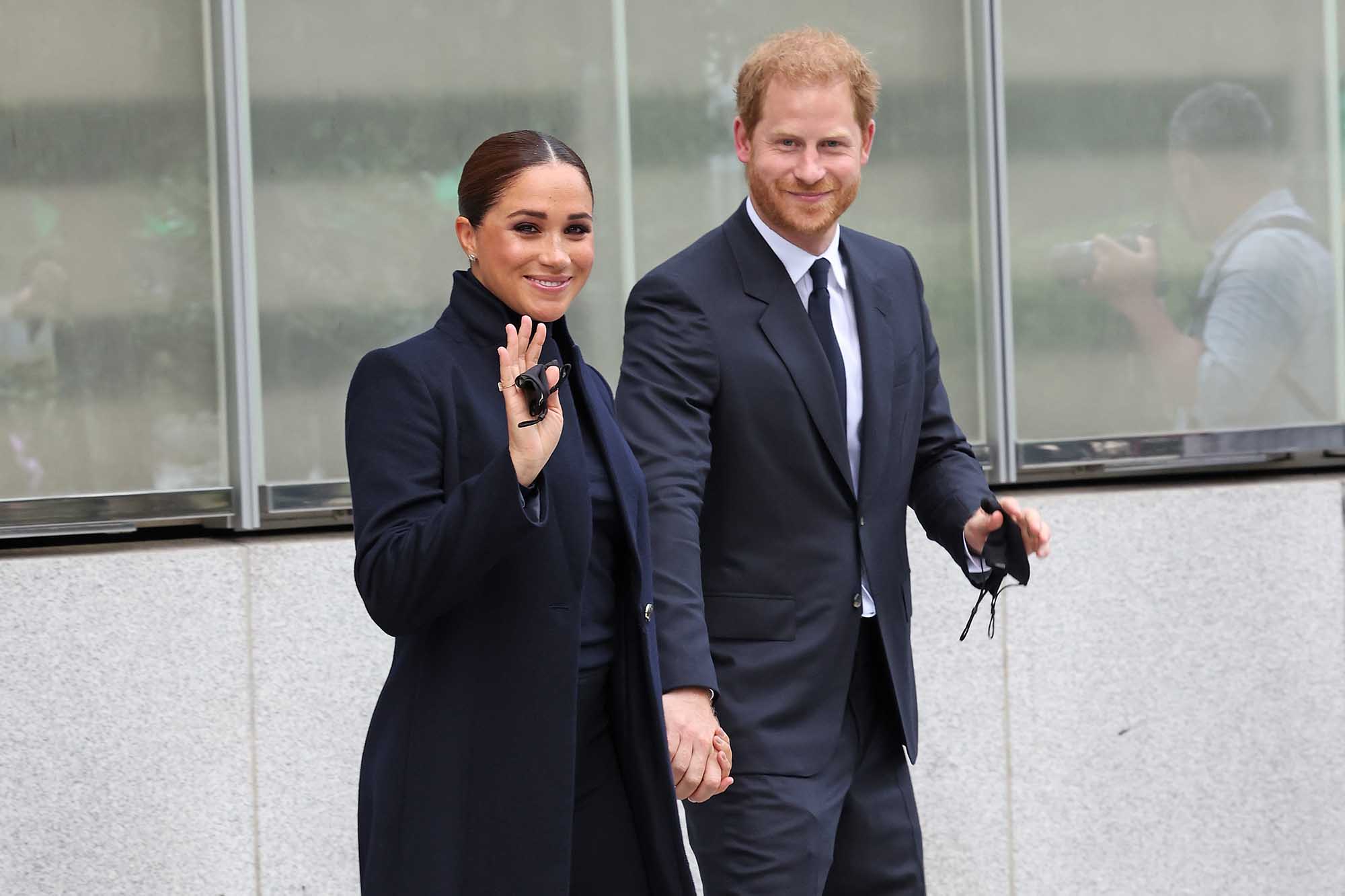 “Tomorrow it could be you. These harmful practices don’t happen once in a blue moon — they are a daily fail that divide us, and we all deserve better,” she said.

Associated Newspapers did not immediately comment on the latest loss.

Despite her ultimate victory, the court battle delivered a series of embarrassments for the duchess, who was forced to apologize for misleading the court.

Her former head of PR had insisted she knew the letter would be leaked and hoped it would pull at the public’s heartstrings. 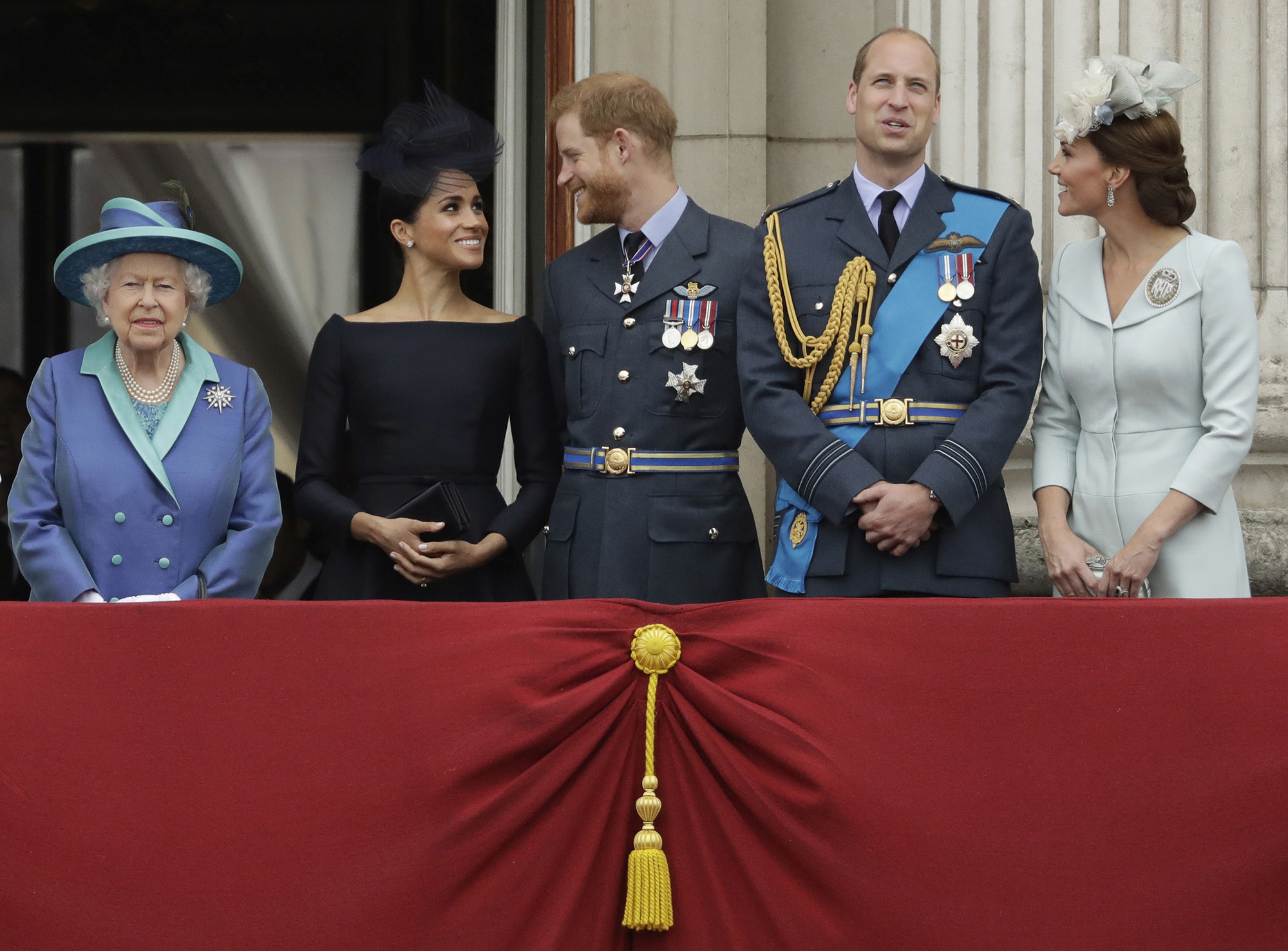 He also revealed that Meghan and Harry had helped the authors of the sympathetic biography, “Finding Freedom” — which the pair had both repeatedly denied.

In response, Meghan apologized for misleading the court about the extent of her cooperation with the book’s authors.

“I had absolutely no wish or intention to mislead the defendant or the court,” she said.