Prince Harry and Meghan Markle’s head of audio has left the couple’s Archewell Foundation — and it remains unclear whether Markle will host a second season of her podcast, Page Six can reveal.

Rebecca Sananès, who was in charge of Markle’s controversy-stirring Spotify podcast “Archetypes with Meghan,” is moving on after just over a year at the company and is keen to launch her own project, sources said.

She is the second high-profile Archewell employee to leave in the past few days.

Sananès was brought on for the podcast and was instrumental in its creation — including coming up with the title and booking guests such as Mariah Carey, Andy Cohen, poet Amanda Gorman, Serena Williams and Paris Hilton.

It’s yet to be announced whether there will even be a second season of “Archetypes.” 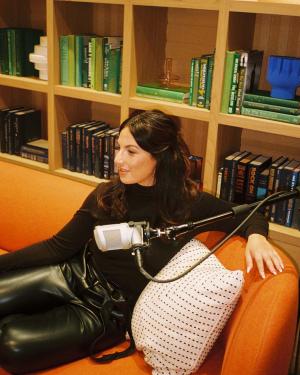 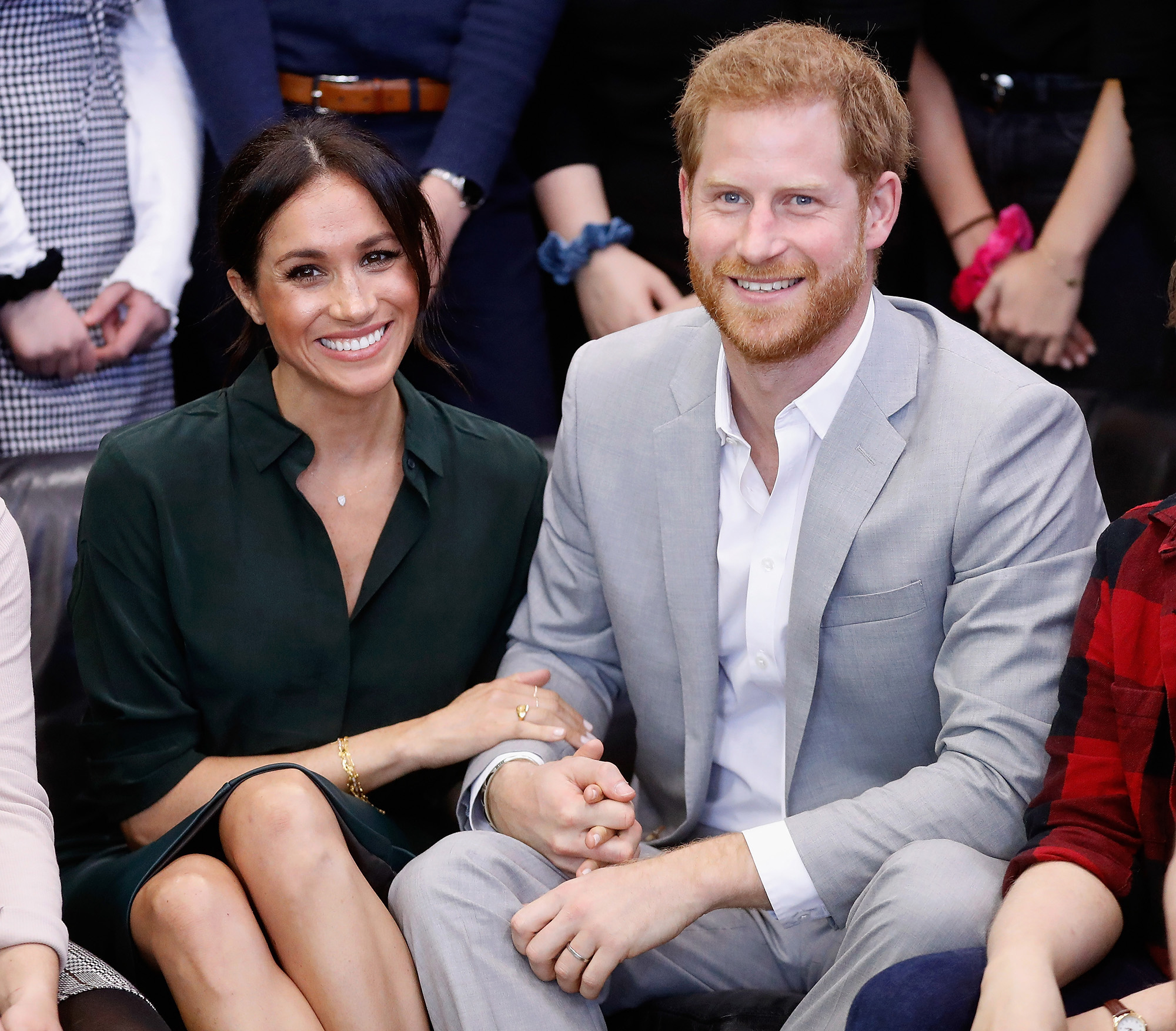 Sananès was hired in July 2021 after working for Vox Media and New York Magazine’s “Pivot” podcast, hosted by Kara Swisher and Scott Galloway. She joined Archewell in August 2021 and reported to Ben Browning, Archewell’s head of content.

In October, Sananès wrote on Instagram: “The podcast industry is severely undervaluing and under crediting the INCREDIBLY talented and hardworking producers and sound engineers behind your favorite shows. There are fewer and fewer opportunities for creators and it is stifling the industry creatively and financially.”

She then edited the post to add: “TO BE CLEAR this isn’t about me or my current position. It’s an observation of the state of podcasting as a whole.” 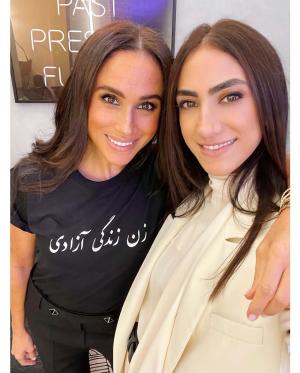 It’s not known whether the Duke and Duchess of Sussex will continue their deal with Spotify, but one highly placed industry source told Page Six: “I think they would be happy if their contracts with Netflix and Spotify went away, quite honestly. But the question is then, how else will they make money?”

Sources told Page Six that Sananès’ departure is part of a larger growth plan for the Sussexes’ foundation.

In a statement, Archewell said: “Ms. Dayani was brought on during [the Sussexes’] parental leave to move the company and its projects forward … Her transition was mutually planned, with intent for The Duke and Duchess to now take full lead of their company. There will be no replacement for this position, and Ms. Dayani is fully supportive of The Duke and Duchess in their new leadership roles, and they remain friends.” 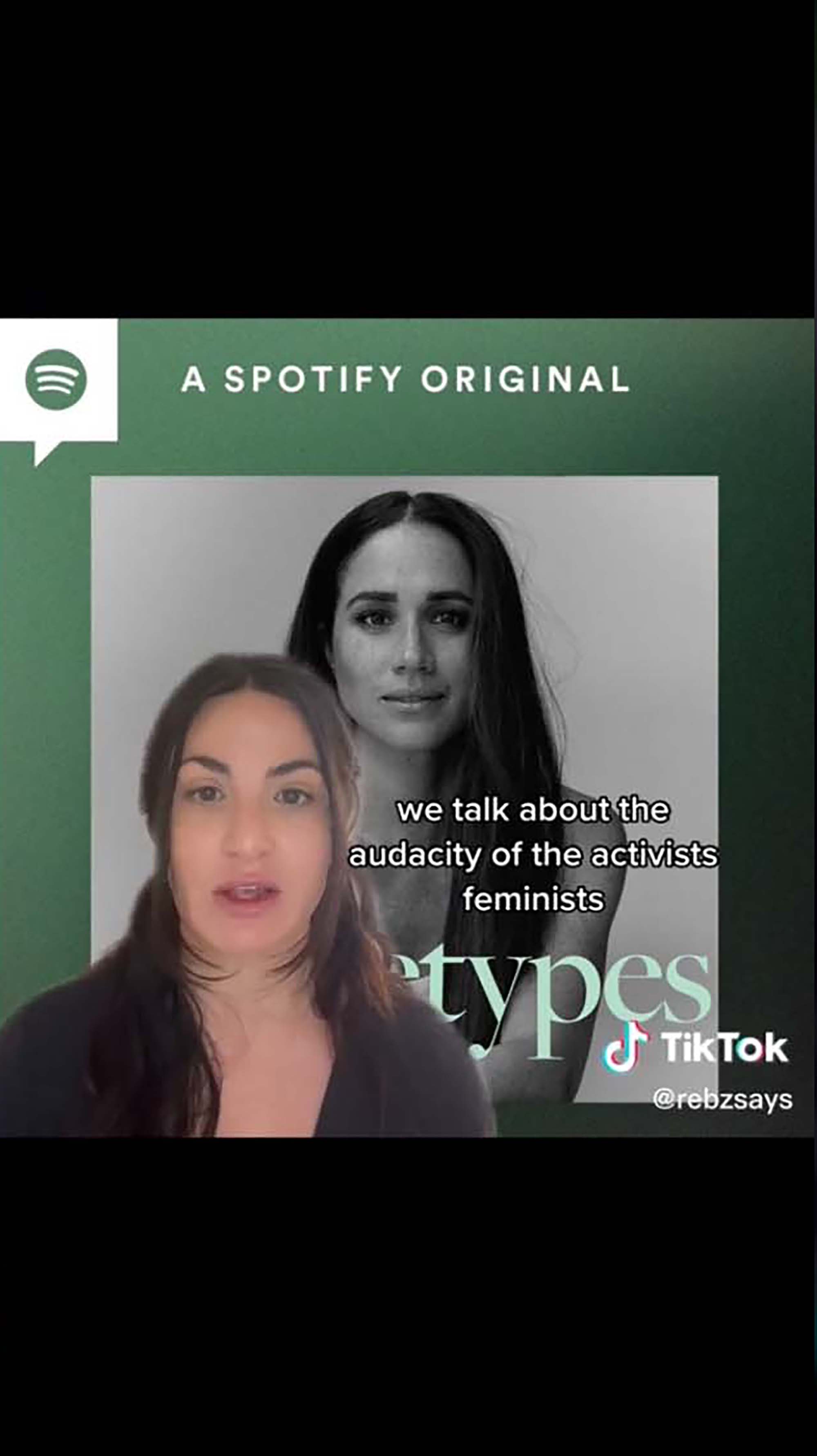 The news comes days after it was announced that Mandana Dayani, who has run Archewell for less than 18 months, had stepped down from her role by mutual agreement, and will not be replaced.

Page Six is told that Dayani’s exit was in the works earlier this year and she remains close friends with the couple. 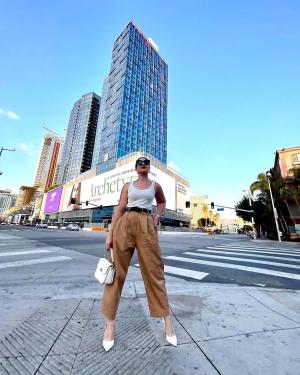 One insider who knows her said: “Mandana is a clever woman, she will continue to be in the spotlight. You always saw her with Harry and Meghan looking glossy and poised and in her heels. She has her own brand, she knows what she’s doing.”

This means the Sussexes will take “full lead” of their company as they prepare to launch their Netflix show on Thursday and Harry’s memoir in January.

The couple will be in the public eye with several upcoming events, including Tuesday’s Ripple of Hope Awards in Manhattan, at which they will be recognized for what Kerry Kennedy — president of Robert F. Kennedy Human Rights, the nonprofit named for her late father and who is giving out the honor — has described as having the “moral courage” to take a stand against “structural racism” within the monarchy.

Reps for the Sussexes were unavailable for comment. Page Six has reached out to Sananès and Dayani.