Meghan’s make-up artist Daniel Martin has revealed his secret technique to ensuring the Duchess’s freckles stand out – as it’s her ‘favourite feature.’

The expert explained how he uses a ‘selective placement of foundation’, applying the base like a spot treatment.

Daniel, who was responsible for Meghan’s make-up on her wedding day, then uses a blending brush to even it out.

He also revealed how he likes to use water-based foundations, along with Tatcha’s The Silk Canvas primer, priced at $52 (£40), in order for the make-up to stay on for longer. 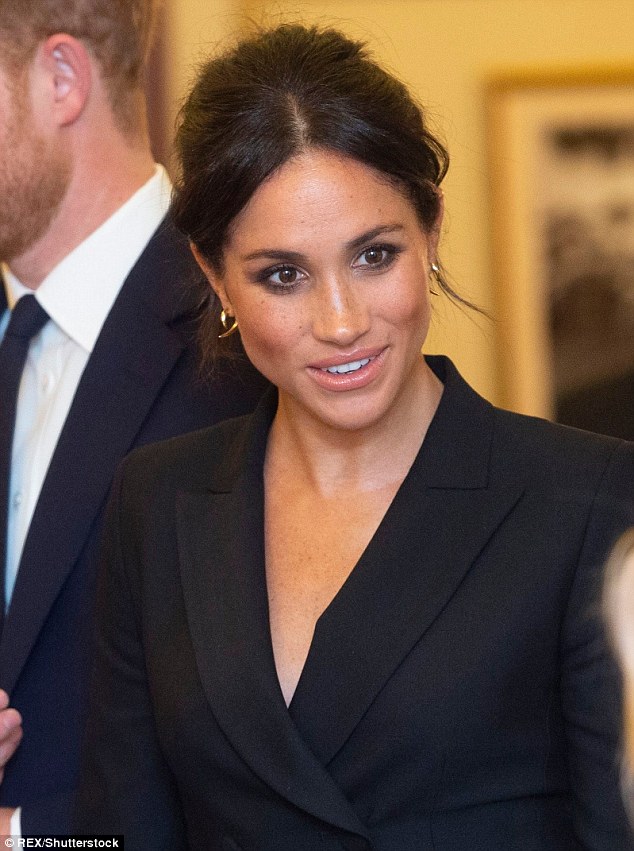 Meghan’s make-up artist has revealed how he uses a ‘selective placement of foundation’ to ensure the Duchess’s freckles stand out. Meghan is pictured at last night’s Hamilton Gala performance in London

Speaking to E! News, Daniel explained: ‘People with freckles tend to have a really balanced palette.

‘If they have any redness, it’s in the T-zone, around the nose, maybe some discoloration the eyes.

‘It’s about evening out those specific areas to blend in with the rest of the face. I tend to use a blending brush and I’ll go in and buff out the undertone that I don’t want.’

It comes after Daniel revealed Meghan has been doing her own make-up for high profile events, rather than enlisting professional help.

But even when she is doing her own make-up, Meghan opts for the same freckle-enhancing coverage that Daniel creates for her.

During her time on Suits, the Duchess revealed to Beauty Banter that she preferred not to wear heavy foundation away from the cameras, and instead used the $38 (£30) Laura Mercier Radiance Primer to ‘give her skin a dewy glow’.

On days when she felt she needed more coverage, one of her go-to foundation choices was the Chanel Sublimage Le Teint Cream Foundation – a rather pricey choice at $138 (£100) per pot.

In June, Meghan’s former make-up artist Lydia Sellers revealed to PopSugar that she also loved to use the $64 (£42) Giorgio Armani Luminous Silk Foundation because it allowed her ‘freckles to peek through’. Daniel (pictured in an Instagram snap of himself at Cliveden House, where Meghan stayed the night before the wedding) explained how he ensures his client’s favourite features stand out

He shared a picture of his friend attending the RAF Centenary Service at Westminster Abbey, praising her ‘chic’ Dior ensemble. 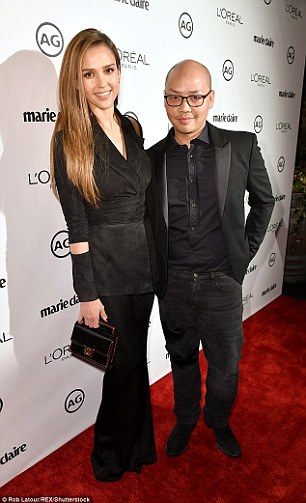 And when fans asked if he was behind her ‘beautiful’ and ‘natural’ make-up on the day, Daniel replied to say Meghan had done it herself.

Daniel, who is also creative color consultant for Jessica Alba’s Honest Beauty, explained online: ‘I didn’t [do the make-up] but she’s so good herself, right!?’, before replying to another fan: ‘She did her make-up herself for this.’

Following royal wedding, Daniel shared a snap of himself at Cliveden House, where Meghan stayed the night before the wedding.

He recently also revealed how Prince Harry kept saying ‘thank you’ to him following the ceremony.

Daniel told InStyle: ‘I know exactly what [Meghan] does and doesn’t like. After the ceremony Harry kept saying thank you. He was thanking me for making her look like herself.’

Explaining the inspiration behind Meghan’s classic bridal look, he added: ‘The last thing you want [is] to look at your wedding pictures and go, “Remember when highlighting was the rage?”

‘At the end of the day, you want to look like your best self.’ 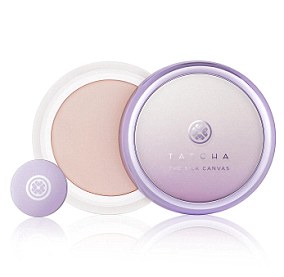 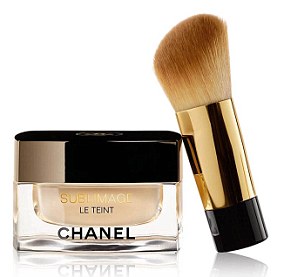 Top picks: Meghan’s make-up artist Daniel Martin revealed he loves to use Tatcha’s The Silk Canvas primer ($52/£40, left) to make foundation last longer, while Meghan herself has previously said she is a fan of the Chanel Sublimage Le Teint Cream Foundation ($138/£100, right) 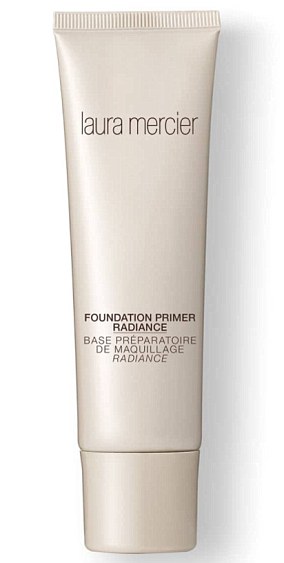 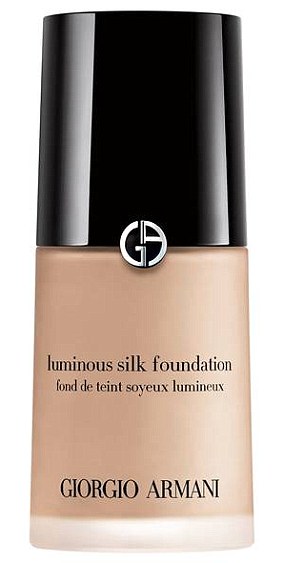 All about the base: While she was filming Suits, Meghan said she preferred not to wear foundation away from the screen, and instead used the Laura Mercier Radiance Primer ($38/£30, left) to give her skin a ‘dewy glow’. Her former make-up artist Lydia Sellers revealed in June that Meghan was a fan of the Giorgio Armani Luminous Silk Foundation ($64/£42, right) because it allowed her freckles to peek through

Artist, DAN, Make, Markles, Meghan
You may also like: