Meryl Streep may have 20+ Oscar nominations, but she’s stepping into a role she’s never done before — as a first-time grandmother.

Her daughter and “True Detective” star Mamie Gummer welcomed a baby boy earlier this week, according to US Weekly, who confirmed with the actress’ rep.

Not much more is known, just that reports of Gummer expecting with Mehar Sethi began late last year.

Gummer is also not too active on social media, so don’t expect any updates there. A request for comment or confirmation from Gummer’s rep was not immediately returned to ABC News. 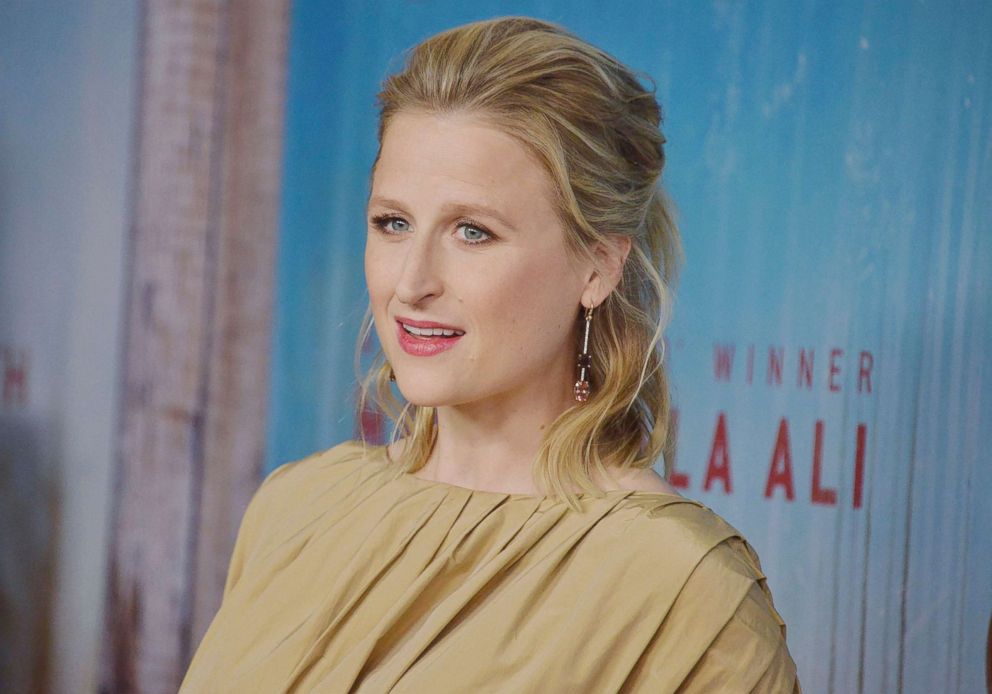 Mamie, 35, is one of four children of Streep, 69, and her husband Don Gummer. The duo are also parents to Henry, Grace and Louisa.

US Weekly adds that Gummer and her fiancé Sethi, who is a producer, got engaged last August.

Both the iconic mother and daughter are busy making waves at HBO, with Gummer just finishing a run on “True Detective” opposite Oscar-winner Mahershala Ali.

Streep, meanwhile, is a highly-anticipated addition to the second season of “Big Little Lies.”

Show star Nicole Kidman shared a shot recently featuring Streep, who is joining the cast as the mother of Kidman’s character’s husband, played by Alexander Skarsgard. Not much else is know about that big second season.

Gra, mami gummer, Meryl Streep
You may also like:

12 Things Under $35 to Buy from Walmart Now That Shipping Is Free (for Members!)