The film was inspired by the 1984 Wham! hit “Last Christmas,” and the entire soundtrack is made up of Wham! and George Michael hits.

Thompson, who also wrote the film, says Michael gave the movie his blessing before his death and also appreciated that it touches on real-world issues.

“During the development of the project, I met with George and told him the story that we had, and he loved it, and he was particularly thrilled about all the stuff [in the movie] about homelessness,” Thompson told ABC News. “Because he [had] a passionate social conscience.”

The movie is a great opportunity for younger fans to discover Michael’s music, which Thompson, Henry Golding and, according to them, everyone in the U.K., loves.

“There’s a tune or track of his that follows you throughout life,” Golding says. “And George was one of those magnificent people who wrote from the heart. He created melodies that would last a lifetime, and left us with something so, so special.” 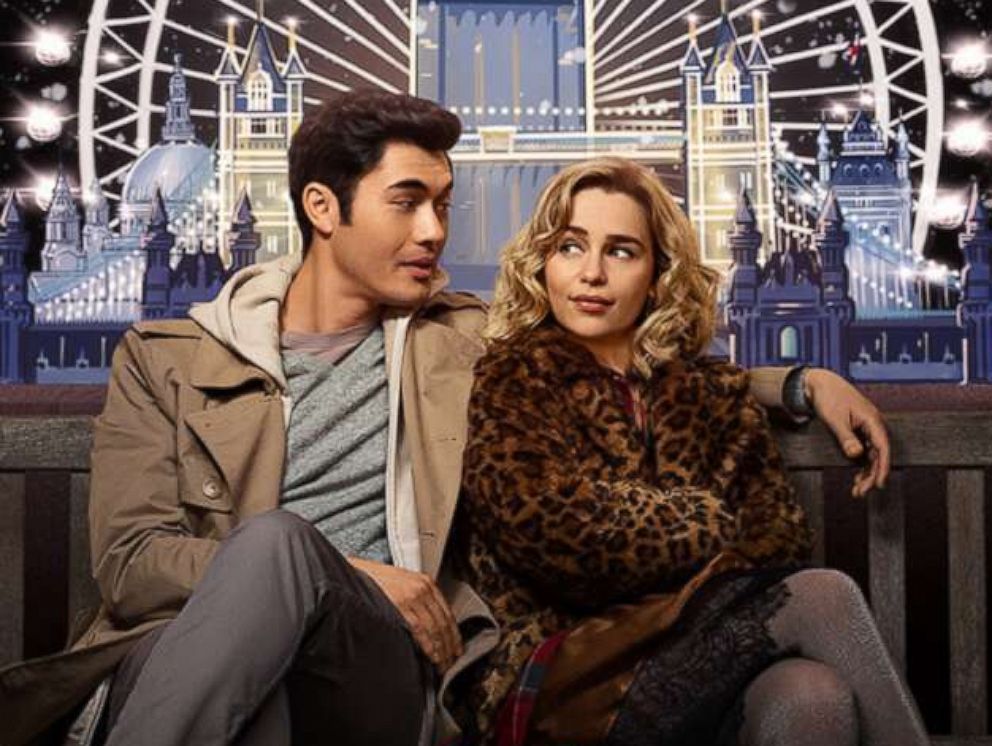 Thompson, meanwhile, admires how Michael’s music evolved from Wham!’s pop hits to deeper material like “Praying for Time.” When the late singer finally came to terms with his sexuality, she notes, “His music just became remarkable.”

The film’s end credits feature an unreleased song by Michael called “This Is How (We Want You to Get High).” Thompson personally chose it from several offered to her because, she says, it mirrors the movie’s theme.

As she puts it, “It’s about looking up into the world and getting the highs that we get — not from the dopamine hit that you get from your social media … but getting it from looking into each other’s eyes.”

Gyms open: When will gyms and leisure centres reopen?

Experts Explain What You Should Know Before Forming An Isolation Bubble