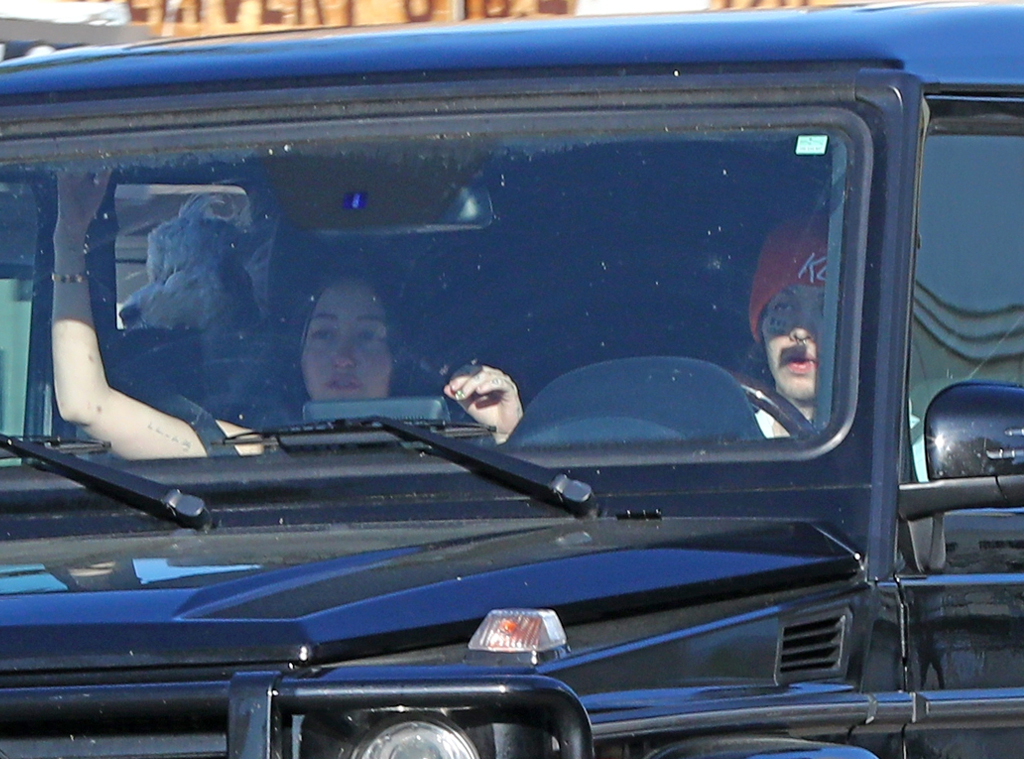 Because as it turns out, Miley Cyrus‘ little sister is back on friendly terms with ex-boyfriend Lil Xan. She and Lil Xan, a.k.a. Diego Leanos were spotted driving around in a big black Mercedes G-Wagon in Los Angeles on Friday afternoon. The rapper was seated behind the wheel, Noah was relaxed in the passenger seat and a white pup was peering out the back window.

At the moment all of California is under a Stay at Home order because of the coronavirus, but these two looked as carefree as one can be.

Earlier on Friday morning, Noah shared on her Instagram Story a photo of a list with the title “The 159 Best Episodes of Pretty Little Liars” and the caption, “Here’s what im doing with my day.”

Meanwhile, Lil Xan posted a photo of himself and captioned it: “Corona virus is probably the most lonely thing lol how are you guys coping with it ?”

Though neither have commented on their relationship status just yet, many believe the two young artists are back together. After all, they’re both following each other again despite the nasty breakup they went through in 2018. 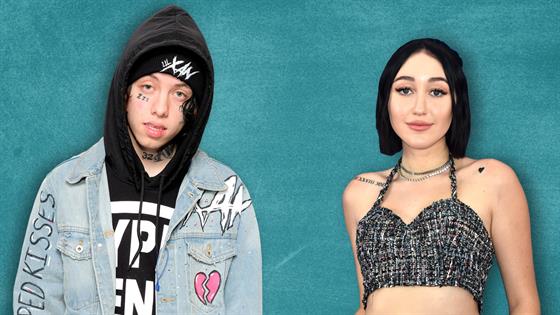 Of course, no one thought they would ever reunite, even as friends. She previously said her short-lived relationship with the rapper was a “mistake.”

Then, Diego and his girlfriend claimed to be expecting their first child together five months after his split from Noah. The following, Noah posted a tearful selfie on Instagram, leading some to believe she was upset by the news.

However, only a few weeks later his then-fiance said she lost the baby. Diego later said he found her pregnancy “questionable.” Eventually, the two called off their relationship.

Which leads to where the pair currently is. Though Noah’s sparked romance rumors with numerous men, she’s single and ready to mingle, perhaps this time with an old flame.

Lil Xan, lil xan a, noah cyrus
You may also like:

What Comes Next: The focus on exercise during lockdown could worsen body woes

George Floyd's Cause of Death Revealed in Independent Autopsy

Remembering Christo, the Artist Who Transformed Cities and Monuments