Parents verbally trash their own kids in brutal TikTok trend

How the social media power tables have turned.

In a new TikTok trend that began appearing on the platform this week, kids are sharing clips of their parents brutally roasting them.

“I own a basketball team and this mf cant even make a free throw,” read the text over a video posted by Alexis Cuban, the 17-year-old daughter of “Shark Tank” star Mark Cuban. The video — which, like all clips emulating the trend, is set to a track repeatedly saying “no” — featured Alexis in the background, innocently getting a drink from the fridge while Cuban makes faces at the camera in the foreground. “Does someone w an athletic child want to trade?” read the caption.

“Mf dented my car and said it was an accident,” read the text on another clip, featuring a man’s son playing video games in the background while the father makes faces at the camera. “Fam so were you.”

In other takes, parents asked if they can abort children in their late teens and if it’s possible to return adopted children they hate. Despite seeming like traumatizing statements to hear from one’s parents, the trend is actually intended to be funny, says one participant.

“It’s nothing harmful, really,” Justin Lee told Daily Dot. “In reality, it’s just the creator themselves making fun of themselves. It’s not actually parents talking to their children like that.”

Lee, who had his dad film a clip where he stares at the camera in a deadpan expression while Lee putters around in the background, said that the trend is really more of a “hoax.”

While the roasts may seem offensive to some, the trend is quite tame compared with other recent TikTok challenges, including one which was deemed a massive fire hazard, one involving men dipping their testicles in soy sauce to “taste it,” and one where participants took enough Benadryl to hallucinate. 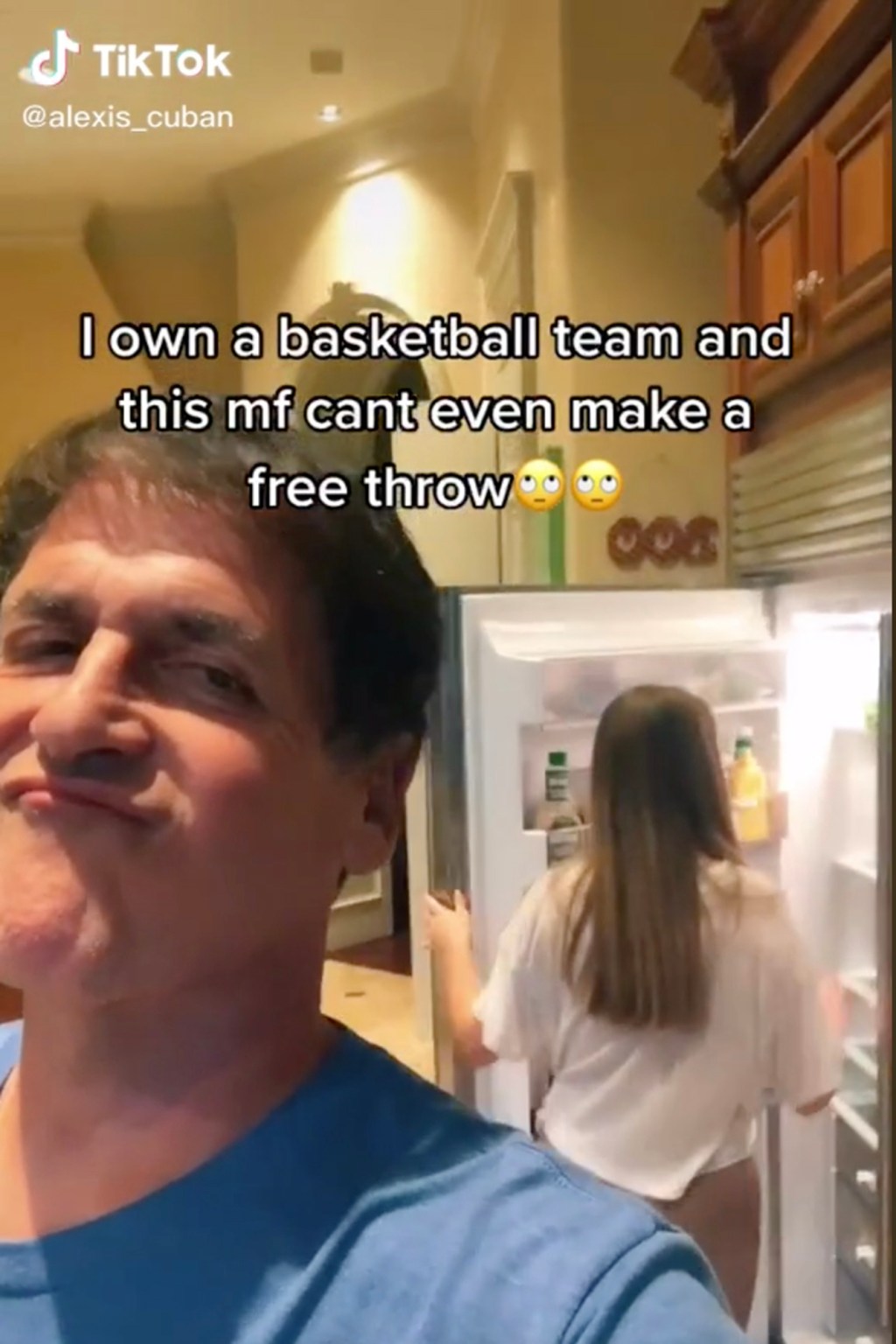 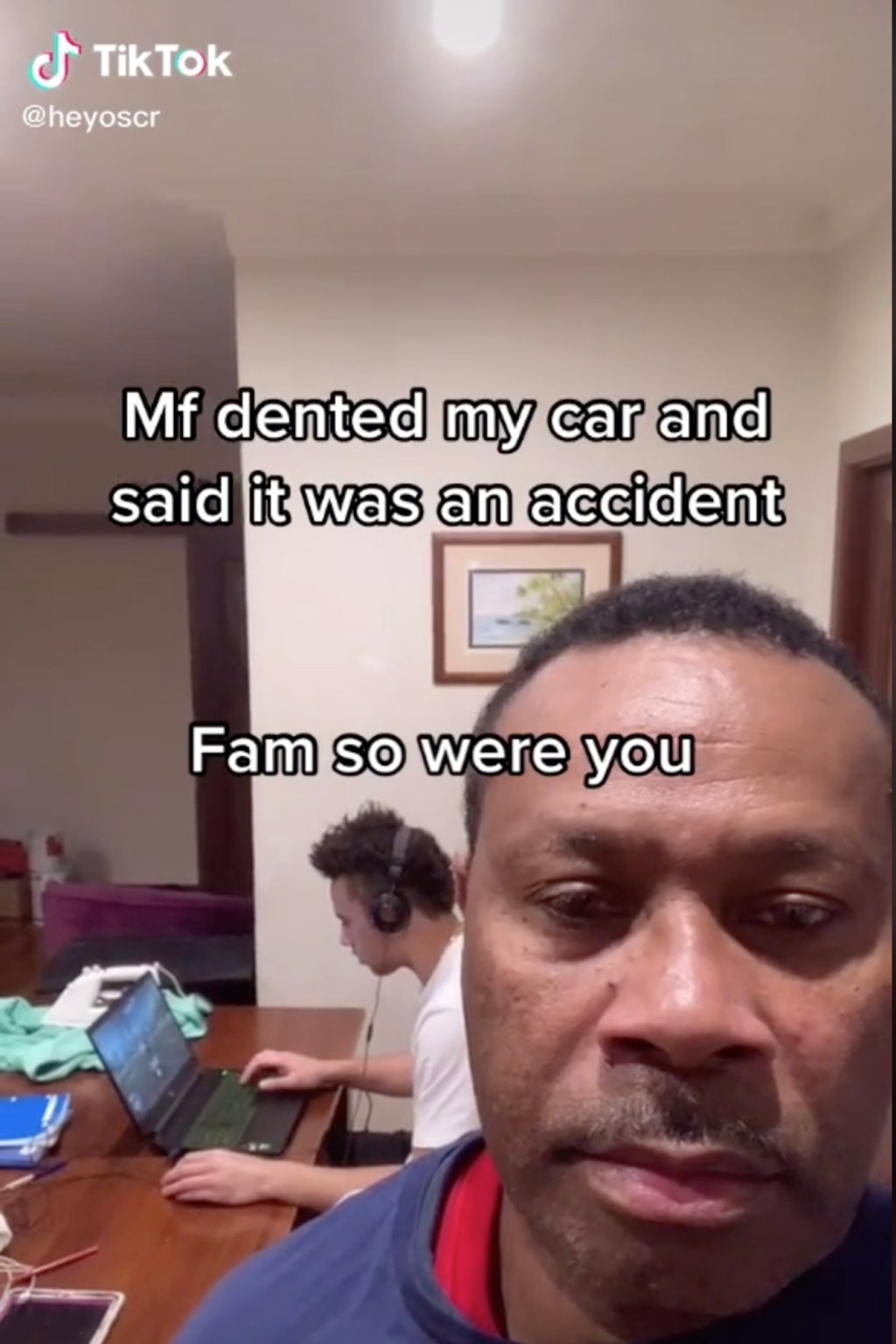 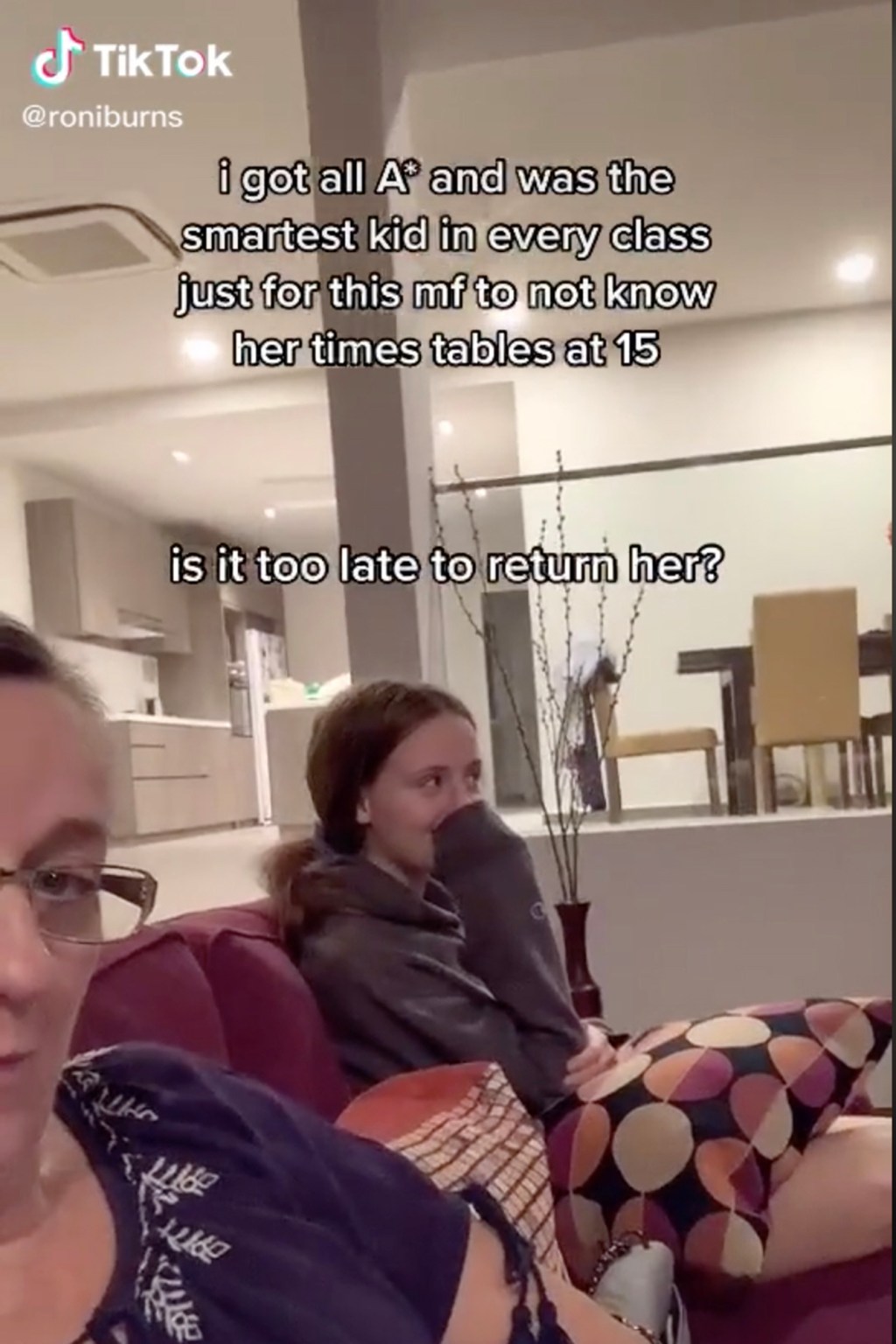 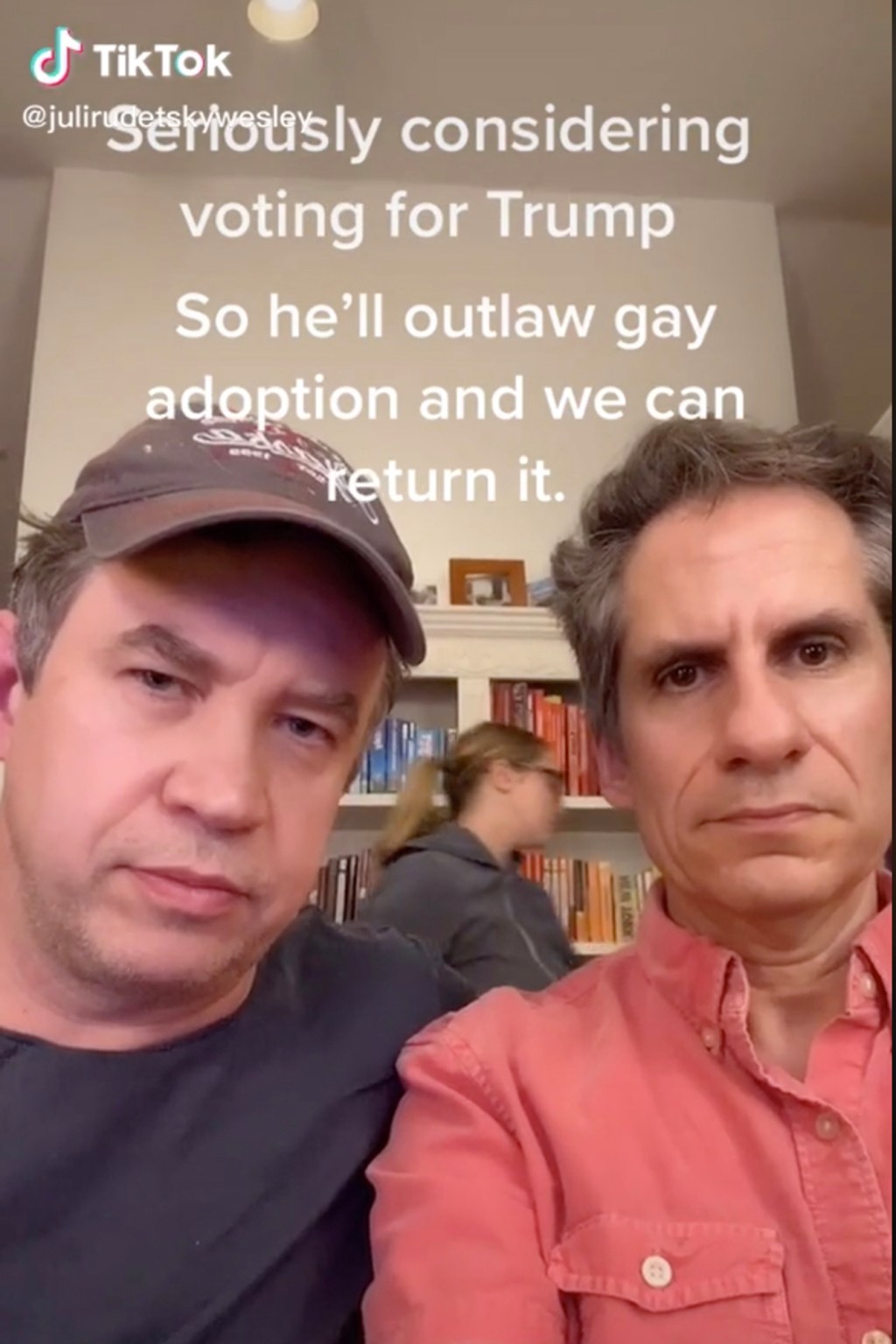 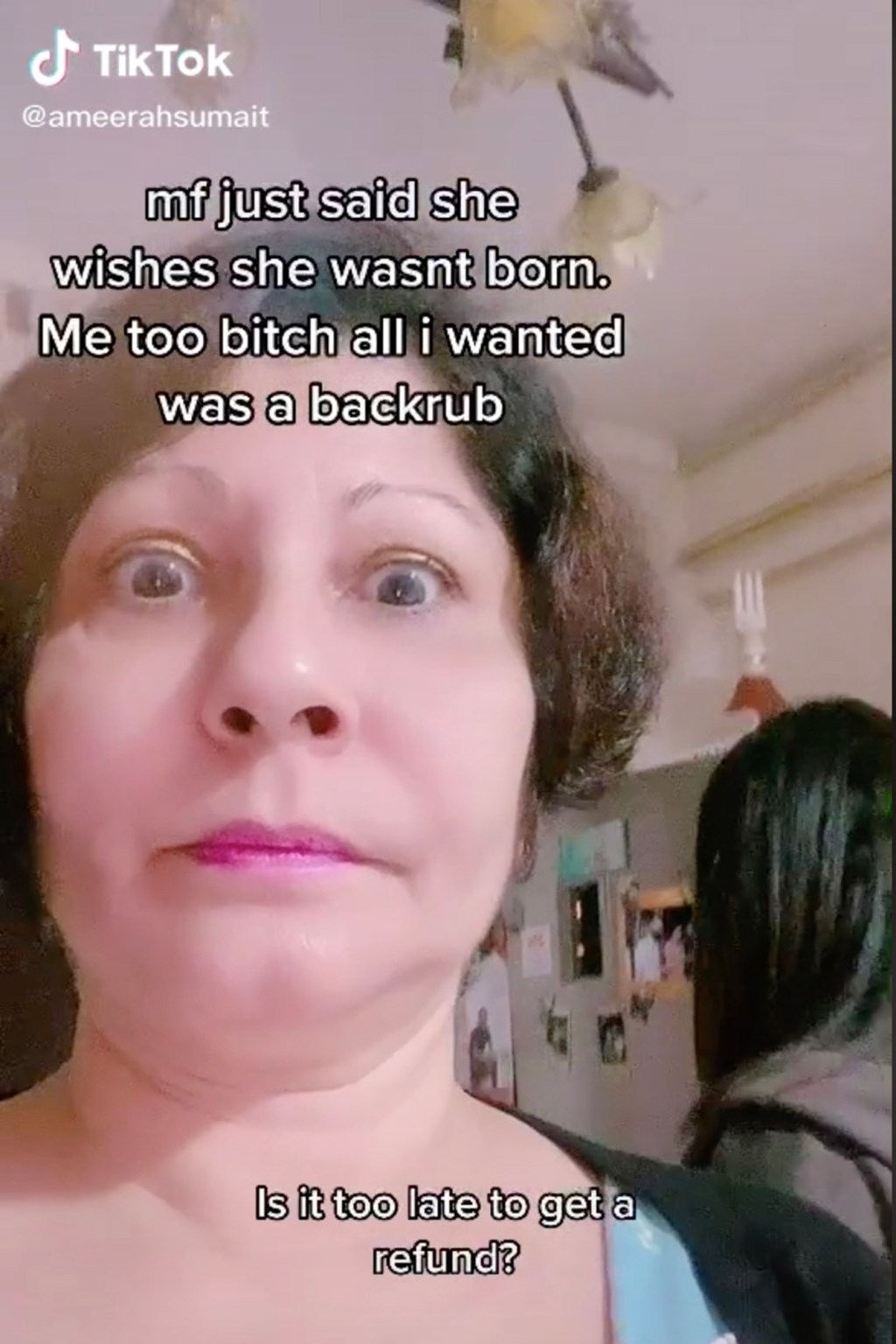 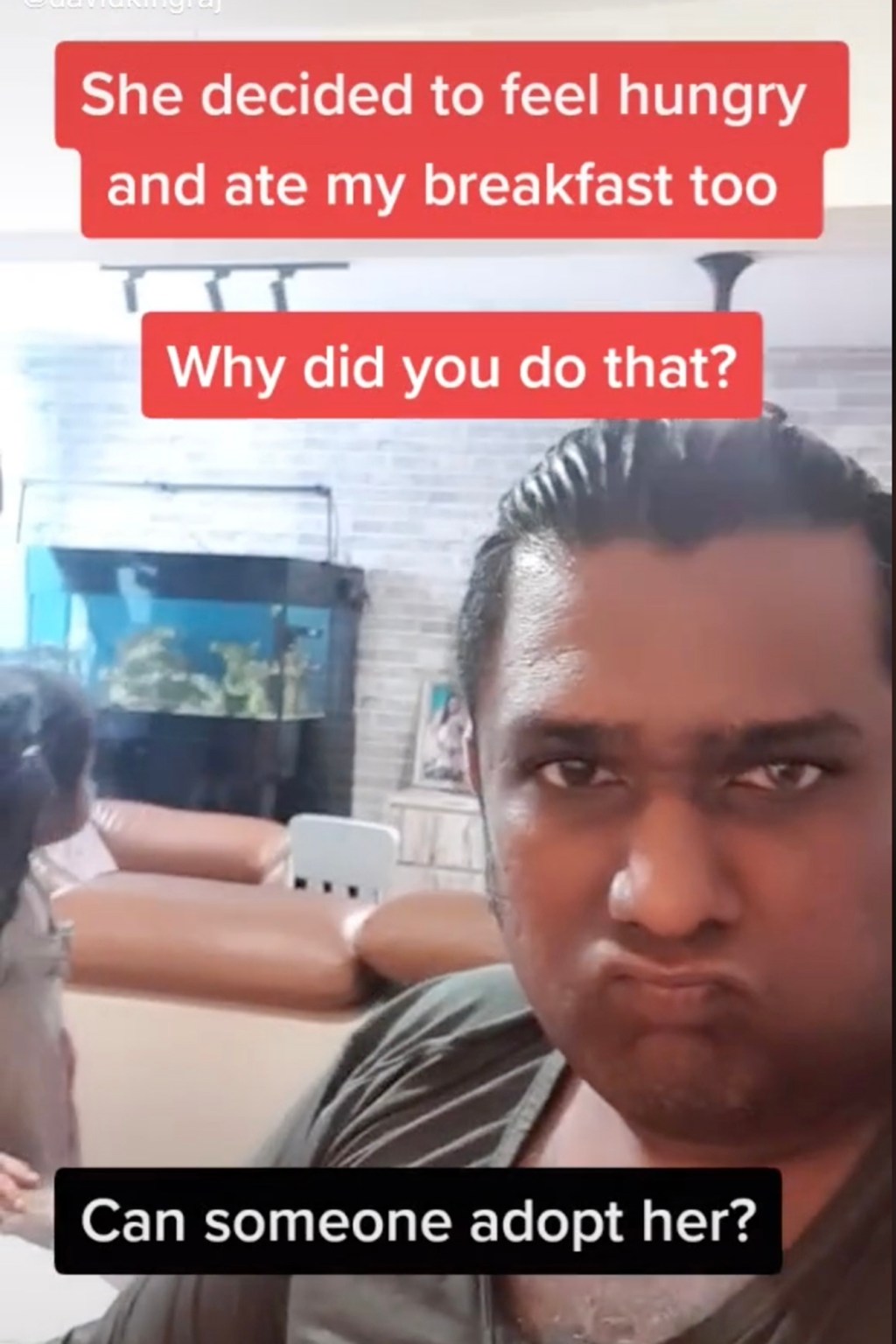 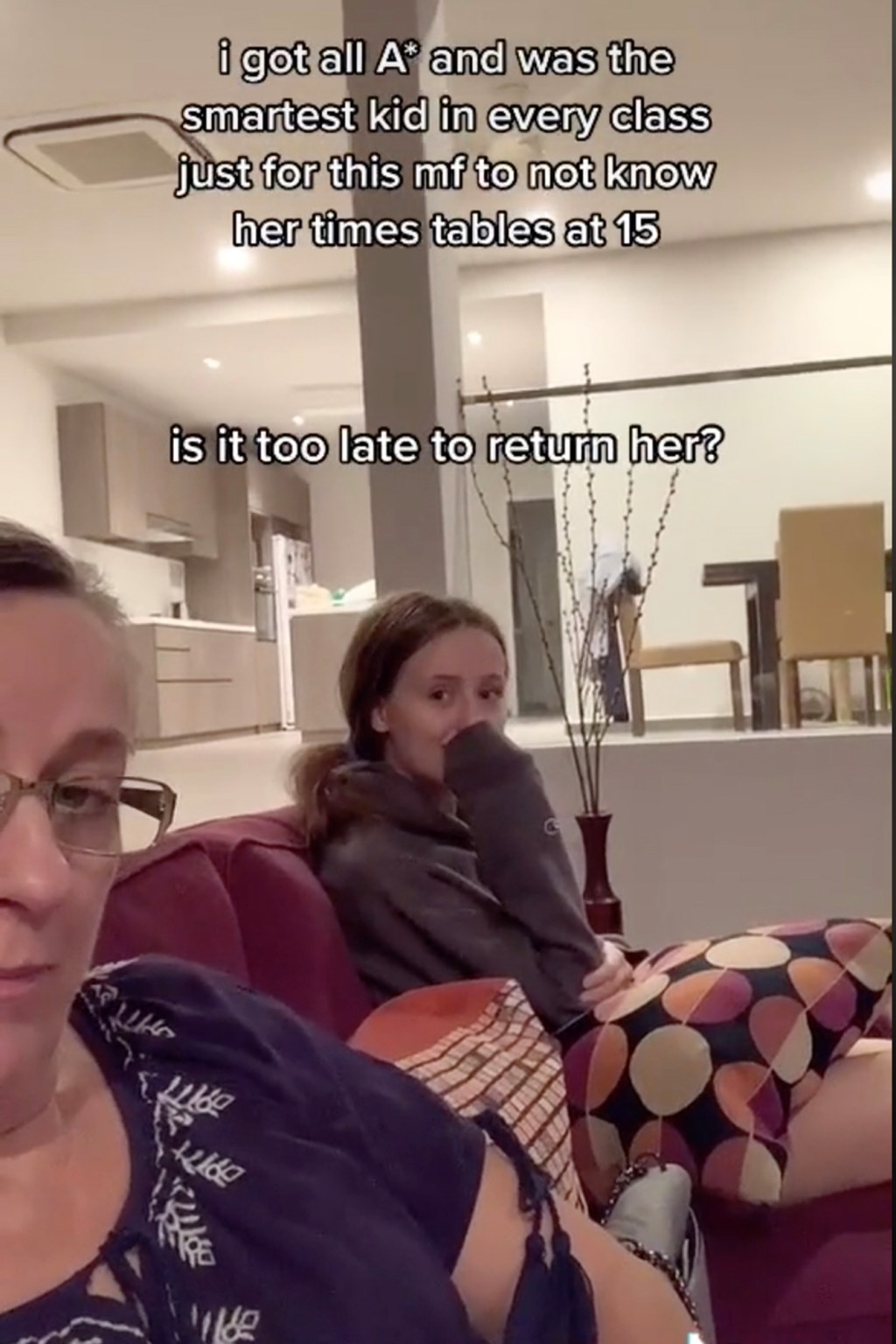 O, parents, their, trash, verbally
You may also like:

Why wait for Black Friday? These 15 home security devices are up to 60% off

Sean Connery showed us the way things ought to be done