The pizza chain is the latest business to announce job cuts and store closures following the coronavirus crisis. 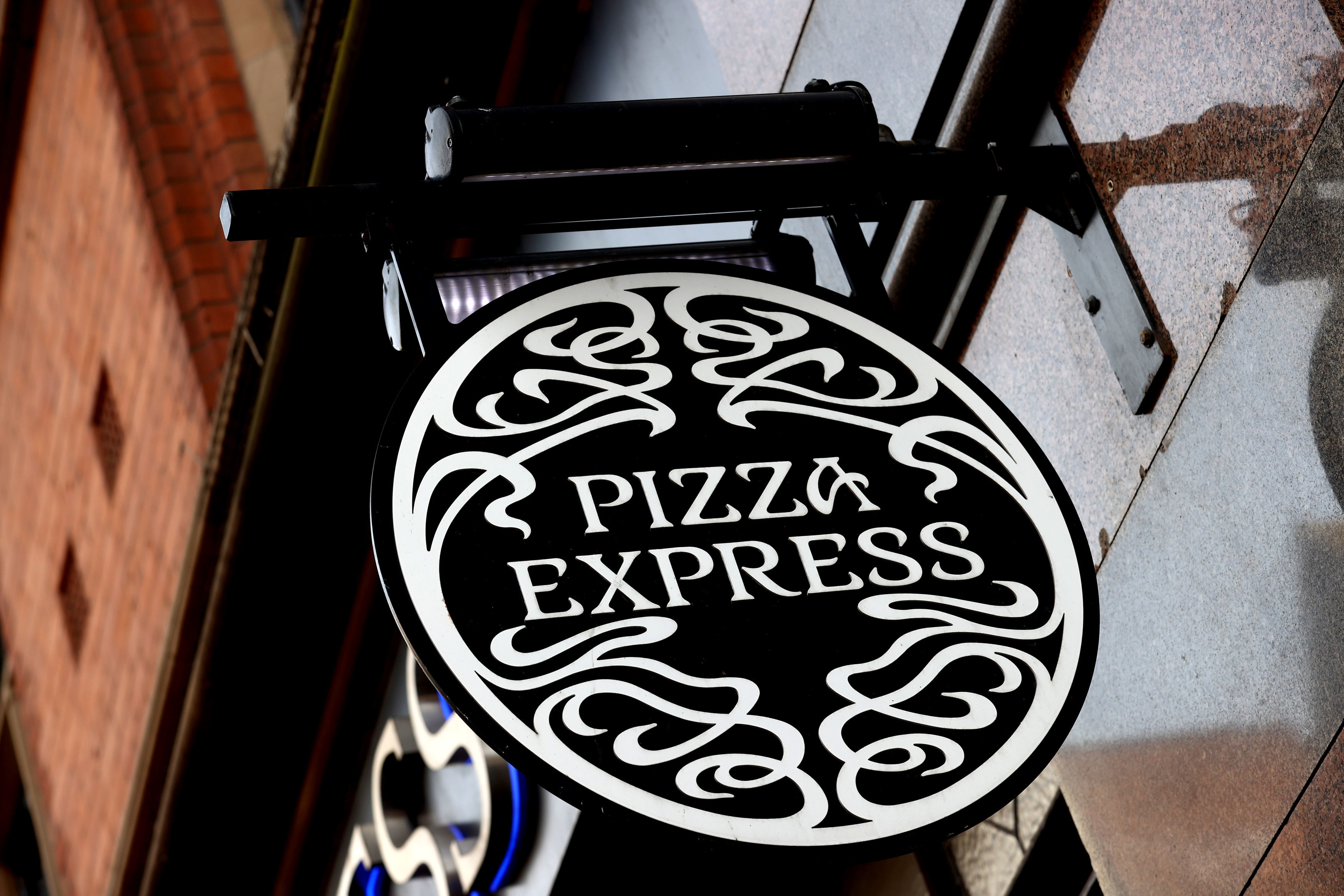 In an update last month, Pizza Express said its sales were dented by the temporary closure of all its restaurants, as well as the cost of reopening.

It first announced plans to shut branches and cut jobs in August 2020, but these proposals have now been approved by creditors.

Pizza Express said 89% of its creditors voted for its Company Voluntary Arrangement (CVA), which will also see it lower the rents on its existing restaurants.

A CVA doesn't mean the company has gone bust – instead it allows businesses that are struggling to look for cost-cutting ways to keep it going.

MANY firms have announced job cuts since June as a result of the coronavirus lockdown. These include:

Pizza Express needed a minimum of 75% of creditors to vote in favour of the deal to give it the green light.

The restructuring will also see the company's debt pile reduced from £735million to £319million.

Pizza Express currently has 355 restaurants open in the UK, with more than 30 due to reopen in the coming weeks.

Other restaurant chains to confirm store closures include Zizzi owner Azzurri Group, which announced in July 2020 that it would permanently shut 75 branches.

Frankie & Benny's owner The Restaurant Group has unveiled plans to shut 125 branches, while Byron Burger is shutting 31 restaurants, around half of its UK sites.

The Sun has asked Pizza Express for a full list of locations for its store closures and we'll update this article when we know more.

In a statement, Pizza Express said: "The successful vote unlocks the company's ability to actively address the challenges brought by Covid-19, securing over 9,000 jobs in the UK.

"Regrettably, the CVA proposes the closure of 73 restaurants, putting 1,100 jobs at risk.

"The directors of Pizza Express thank its creditors for their support during this period and look forward to ongoing partnership as the hospitality industry recovers to growth."

Gatwick has also announced plans to cut 600 jobs – almost a quarter of workers due to coronavirus.

While Ryanair has said it plans to axe 3,250 jobs, while British Airways has warned it needs to cut 12,000 jobs.

Young people reveal how Duke Of Edinburgh Award inspired them

The best selling bullet blenders of 2021 for speedy smoothies