PLASTIC straws, cotton buds and coffee stirrers have been banned in England from today in a bid to tackle single-use plastic pollution.

The ban was announced in 2018 and was due to come into affect in April this year but was pushed back due to the coronavirus pandemic. 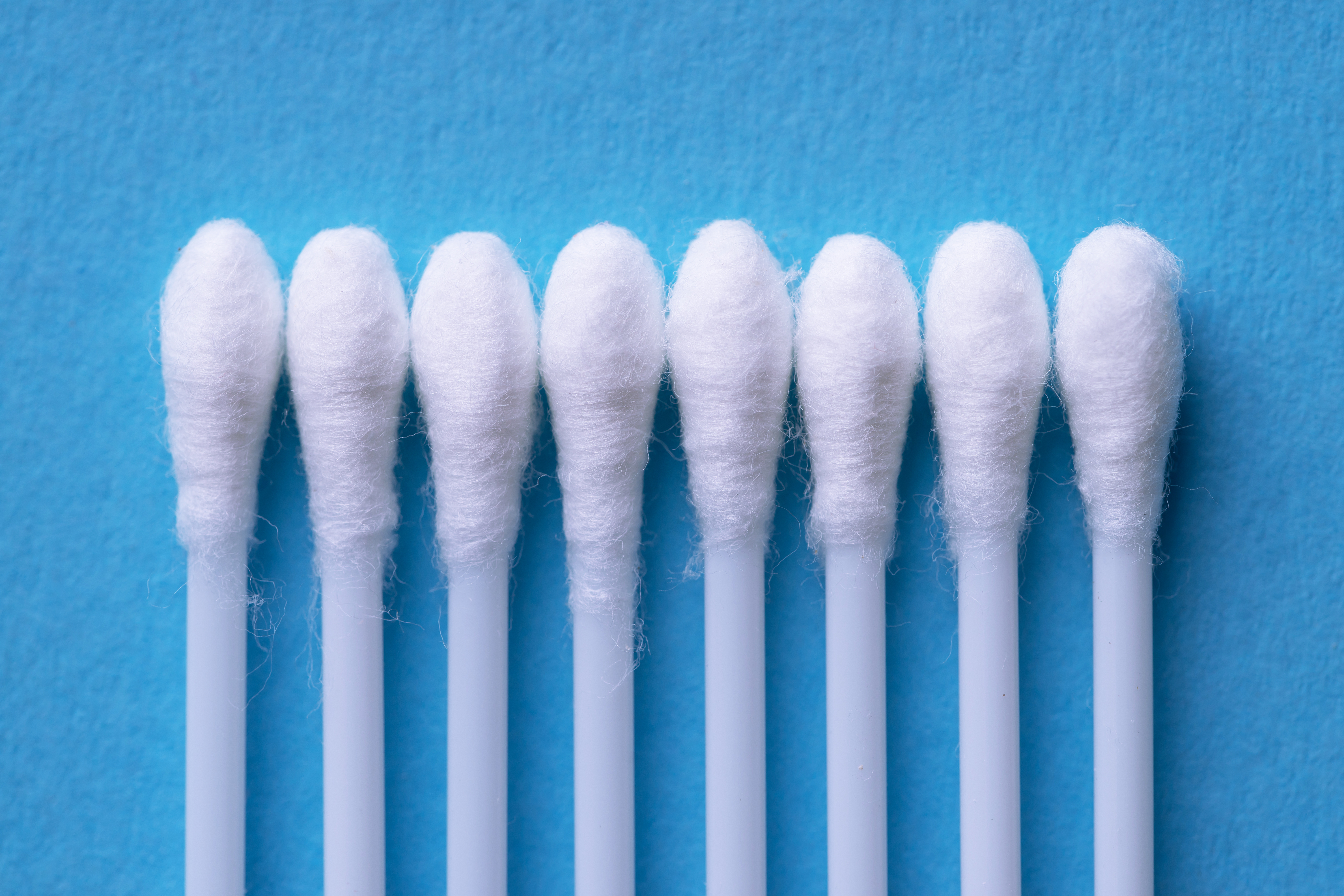 But from today, October 1, it is now illegal for businesses to supply the plastic utensils to customers.

The only exemptions to the rules are customers who need them, such as those with disabilities or medical conditions.

Scotland has already slapped a ban on the products, which too effect from October last year.

Why is the plastic ban being brought it?

AROUND 8.5billion plastic straws are thrown away each year, potentially contributing to over 150million tonnes of plastic in the world’s oceans.

Around 10% of cotton buds are flushed down toilets, often ending up in waterways and oceans, the government said.

In 2018 Theresa May urged Commonwealth leaders gathered in London to follow the UK's example with a sweeping ban.

The move also followsnew rules introduced in 2016 ago forcing customers to pay a 5p charge for plastic bags, which drastically reduced the number of bags being used.

In December 2018, Gove put forward plans to increase the 5p charge to 10p and extend the charge to all retailers.

Wales is currently consulting on its own ban on the products due to come into force in the first half of 2021, but it will also include plastic balloon sticks, plates, cutlery, and polystyrene food and drinks containers.

Many retailers have already swapped the plastic products with paper alternatives, like McDonald's which ditched plastic straws back in 2018.

It's the latest step in the fight against single-use plastic waste to protect the environment and oceans.

Previously, efforts had been focused on getting rid of single-use plastic bags supplied by retailers.

In 2015, the government slapped 5p charge per single-use plastic bag handed out at supermarkets, which has seen a 95% drop in usage since the initiative launched.

The charge is set to rise to 10p from April next year and extended to all retailers, including corner shops and newsagents.

Beauty, cleaning and health products containing microbeads have also been banned in the UK since 2018.

Environment Secretary George Eustice said: "The ban on straws, stirrers and cotton buds is just the next step in our battle against plastic pollution and our pledge to protect our ocean and the environment for future generations."

Campaigners welcomed the move but said that the government "must get tougher on plastic" as straws, cotton buds and stirrers make up just a "fraction" of the pollution.

Friends of the Earth plastic campaigner Sion Elis Williams said: "Ministers must also do more to challenge our throwaway culture by forcing a shift away from all single-use materials in favour of reusable alternatives."

She added: "But these items form only a tiny fraction of single-use plastics, which litter our environment and release toxic substances and greenhouse gas emissions when incinerated – and even when they're made.

Buds, Coffee, Cotton, plastic, St
You may also like:

Prince Charles Loves To Read 'Harry Potter' To His Grandchildren