Prince Harry dressed as Spider-Man to deliver a heartwarming message to the bereaved children whose parents died while serving in the British Armed Forces.

The Duke of Sussex — who lost his own mother, Princess Diana, at age 12 — explained in a video played at Scotty’s Little Soldiers‘ annual Christmas party on Saturday why the kids do not need to feel guilty for wanting to enjoy the holiday season.

“Christmas is a time when we miss our loved ones really, really badly, and that’s OK, but at the same time, it can be possible to feel guilty for having fun without our parents,” Harry, 38, said in the clip.

“But I’m here to assure you that our parents always want us to have fun, so don’t feel guilty. You’re allowed to have the best time ever, especially with this Scotty’s Little Soldiers community.” 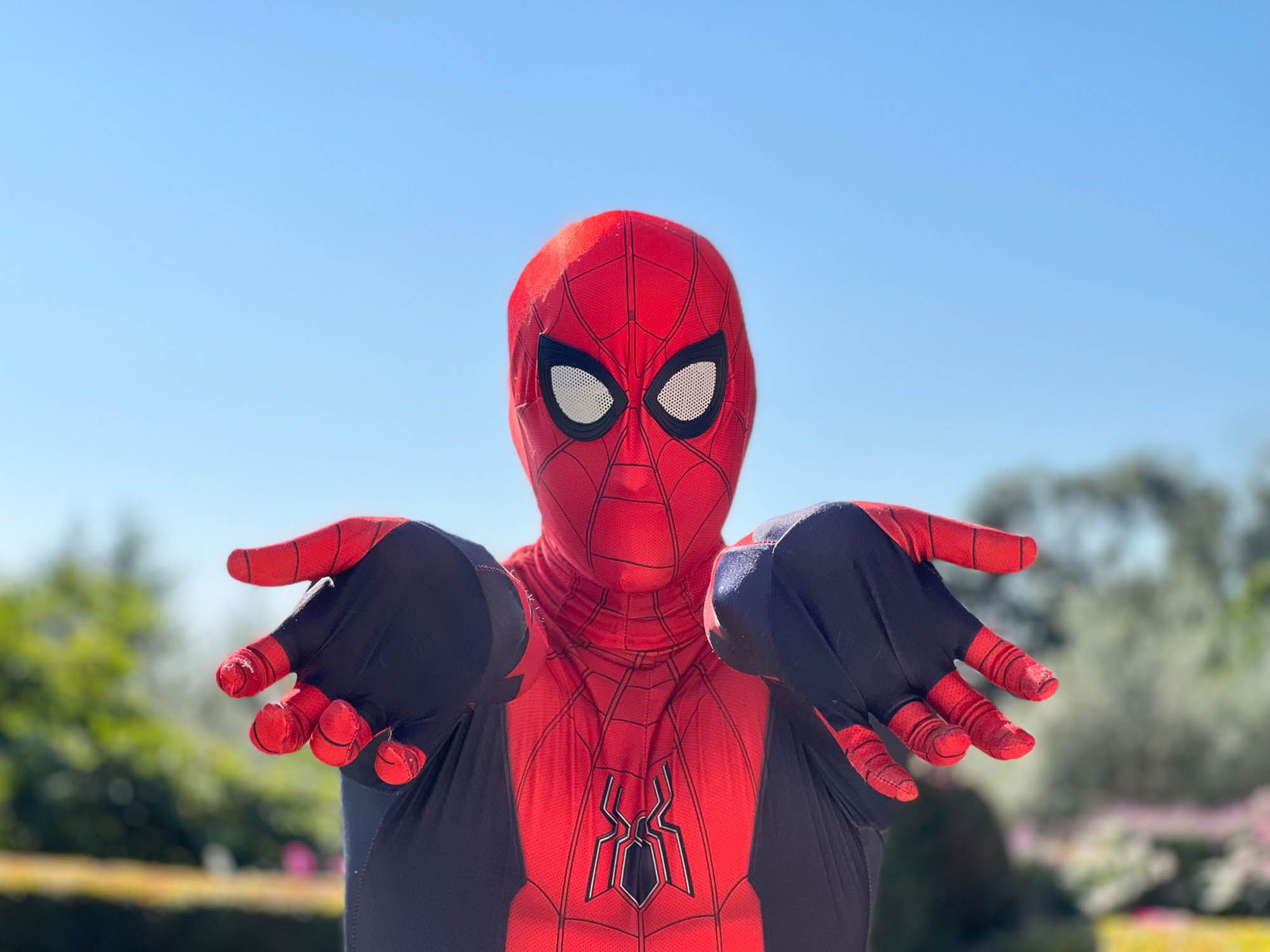 Prince Harry dressed up as Spider-Man to surprise kids whose parents have died while in the military. 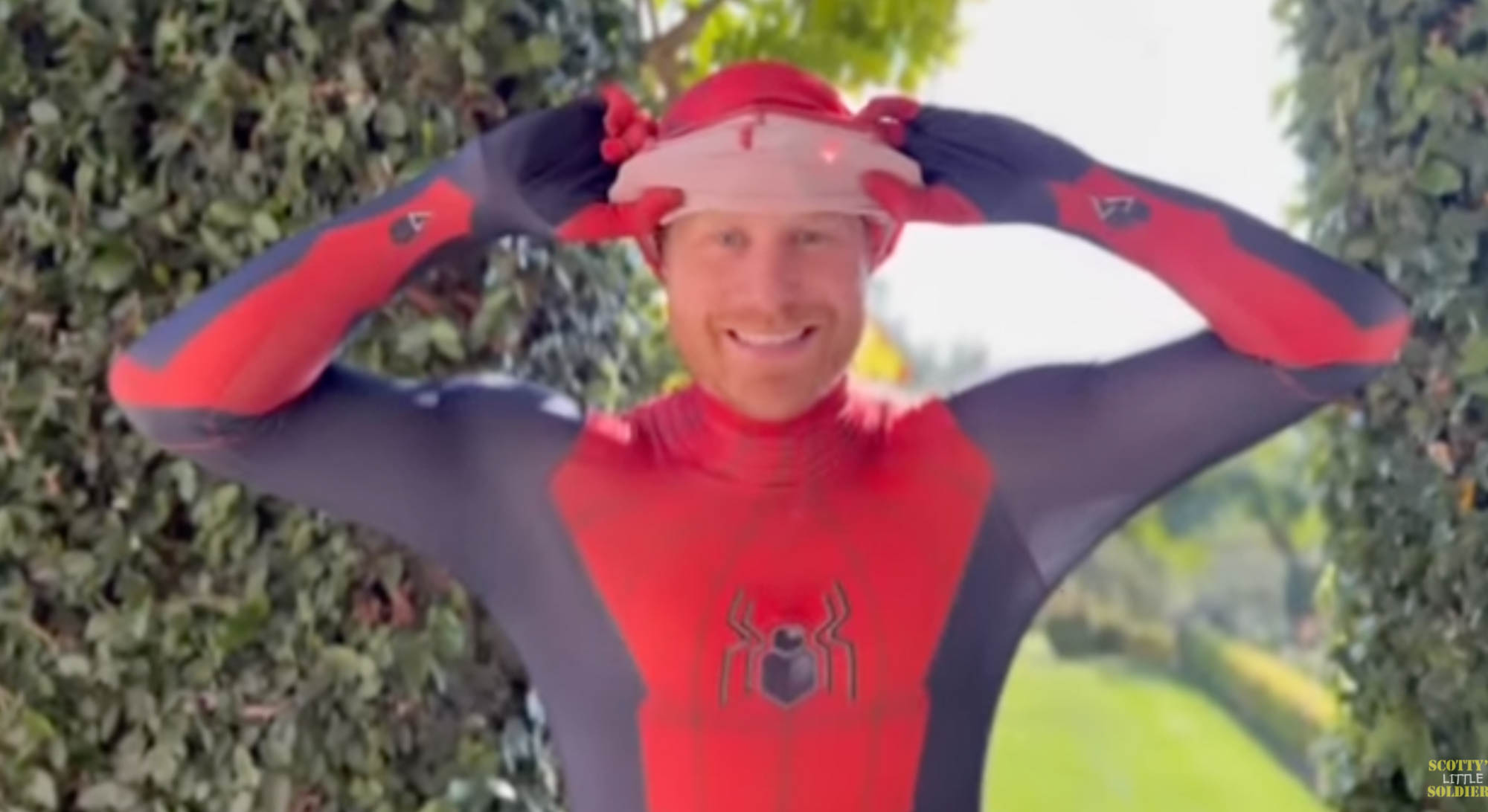 Prince Harry dressed up as Spider-Man to surprise kids whose parents have died while in the military.

'RHONY' star Jenna Lyons: 'Everyone was surprised' when Lizzy quit