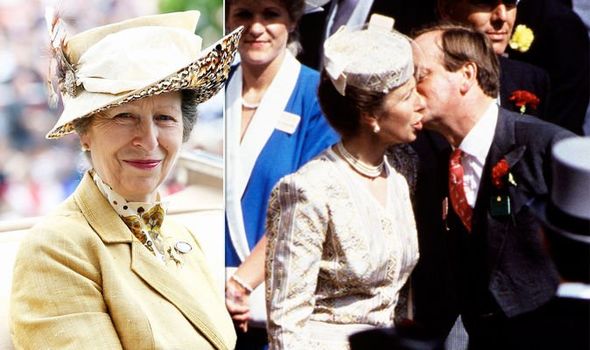 However, these two relationships are not the only notable romances the Princess Royal has had. On watching this year’s season of The Crown, season three, many were shocked to learn of one royal former couple.

To some, it was a surprise to learn Princess Anne was once romantically involved with Andrew Parker-Bowles.

Andrew, of course, went on to marry Camilla Shand, who later split with him and married Prince Charles, Anne’s brother.

While the show has been critcised by some of exaggerating royal scandals, it is true that Anne and Andrew dated.

It is also the case that the two appear very close to this day. 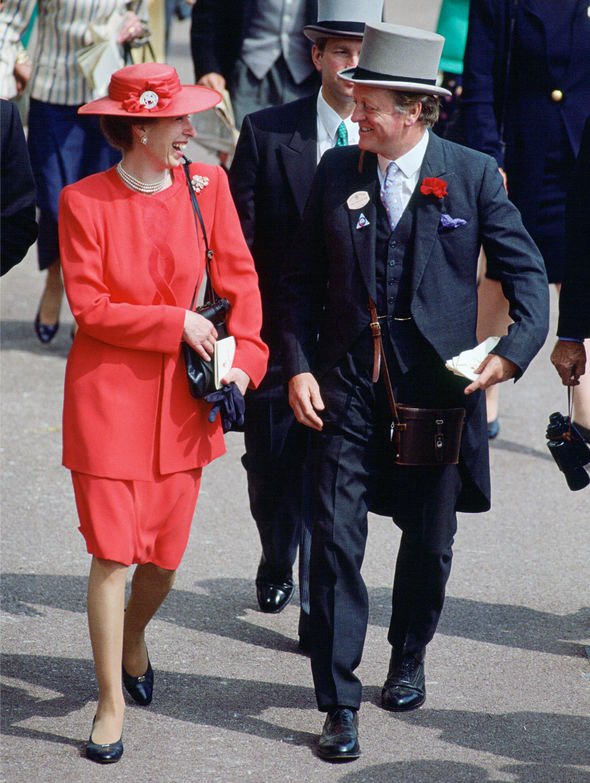 Anne and Andrew only dated for a short while, and their romance would have proven difficult to make official seeing as Andrew is Catholic.

It was the law at the time that marrying a Catholic person would see a member of the Royal Family cut from the line of succession.

However, one biographer has claimed that the princess was “in love” with Andrew in the early 70s.

DON’T MISS
How Anne sneakily ‘outfoxed the press’ revealed [INSIGHT]
Who is sweetie in The Crown? Does Prince Philip really call the Queen cabbage? [THE CROWN]
Princess Anne star on how shock royal kidnap shaped her performance [INTERVIEW]

Tina Brown wrote in 2007: “There was a romantic re-enactment of ‘La Ronde’ on the dance floor at Annabel’s one night in 1971 when it was clear that Princess Anne was in love with Andrew Parker Bowles.”

Regardless of any romance that once was between the pair, the two old friends seem to still be very fond of one another.

They are often seen side by side at racing events, cheering on horses and comparing notes.

What can their body language tell us about their friendship now?

Body language expert Judi James said: “While not exactly a ‘BOGOF’ deal, the Parker-Bowleses did provide an odd quartet-styled relationship for Charles and his sister Anne, with Anne once dating Andrew Parker-Bowles and Charles embarking on his now legendary relationship with Andrew’s wife Camilla. 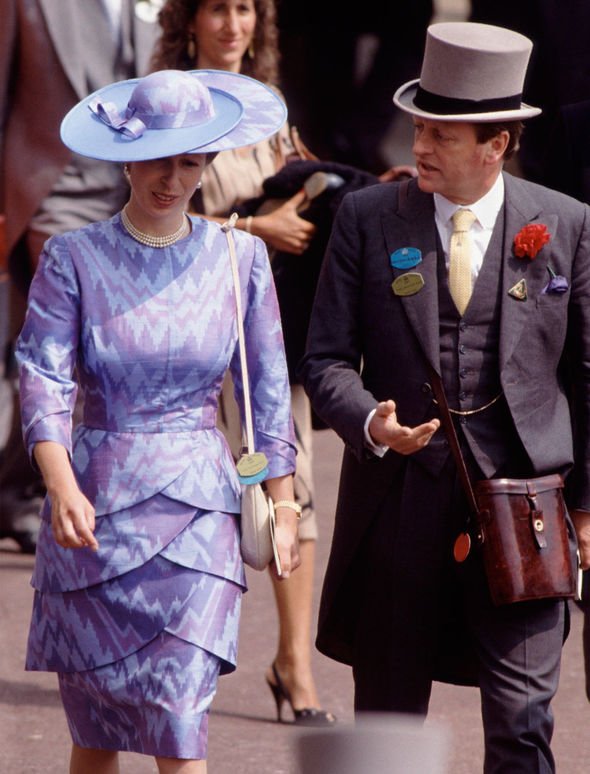 “Everyone knows how the Charles/Camilla romance panned out, but rather than marrying her own Parker-Bowles, Anne ended up with first Mark and then her current husband Tim.

“However her body language with Andrew does hint that, like her brother’s emotions for his wife, there are at least some enduring bonds of friendship and affection between them.”

Analyses images of the pair Judi said: “Anne looks relaxed and engaged with Andrew and his body language over the years has often worn the air of a man engaging in some gentle, flattering flirtation.

“Like his ex-wife he seems to have the skills of being charming and fun and Anne responds with a good humour that is at odds with her often dour-looking facial expressions.” 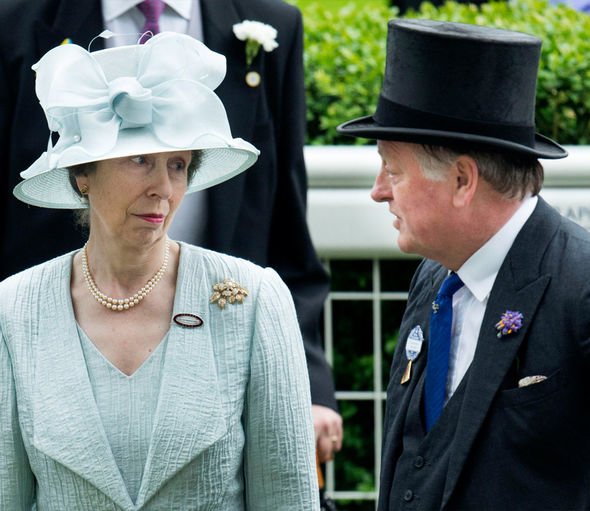 The royal expert claims Anne “enjoyed dressing daringly, choosing to wear very short skirts, much to the chagrin of her Grand Mother.”

According to the royal biographer, the Queen Mother hated miniskirts as she believed knees were “so ugly”.