Queen Elizabeth II is being forced to choose which royals get to spend Christmas with her because of strict lockdown rules — and may banish Prince William because of his young children, according to a report.

Just like the rest of the UK, the Queen will be limited to spending the festive period with just two other households, The Telegraph said.

And at 94 with a 99-year-old husband, the monarch is having to be even more cautious than most as she prepares to ease her so-called “HMS Bubble” for the smaller-than-usual festive celebration, the paper said.

Prince Harry, wife Meghan Markle and their one-year-old son Archie — who also missed last Christmas with the royals — have long been off the invite list as they plan to stay in their California mansion.

But Harry’s older brother William may also be forced to stay away with wife Kate Middleton because of the heightened risk of spread from their children George, 7, Charlotte, 5, and Louis, 2, the paper said.

The risk of children who have been mixing with others at school would “clearly” be taken into account in the decision, a source told the paper.

If so, the Duke and Duchess of Cambridge will likely take advantage of the chance to spend the holidays with Middleton’s parents, having spent Christmas with the royals for the last three years, the paper said.

Similarly, Prince Charles’ wife, Camilla, Duchess of Cornwall, might want them to “bubble up” with her own two children and five grandchildren, the paper said.

Prince Andrew, meanwhile, is likely to form a separate three-household bubble with daughters Princess Beatrice and heavily pregnant Princess Eugenie and their families, the paper said. 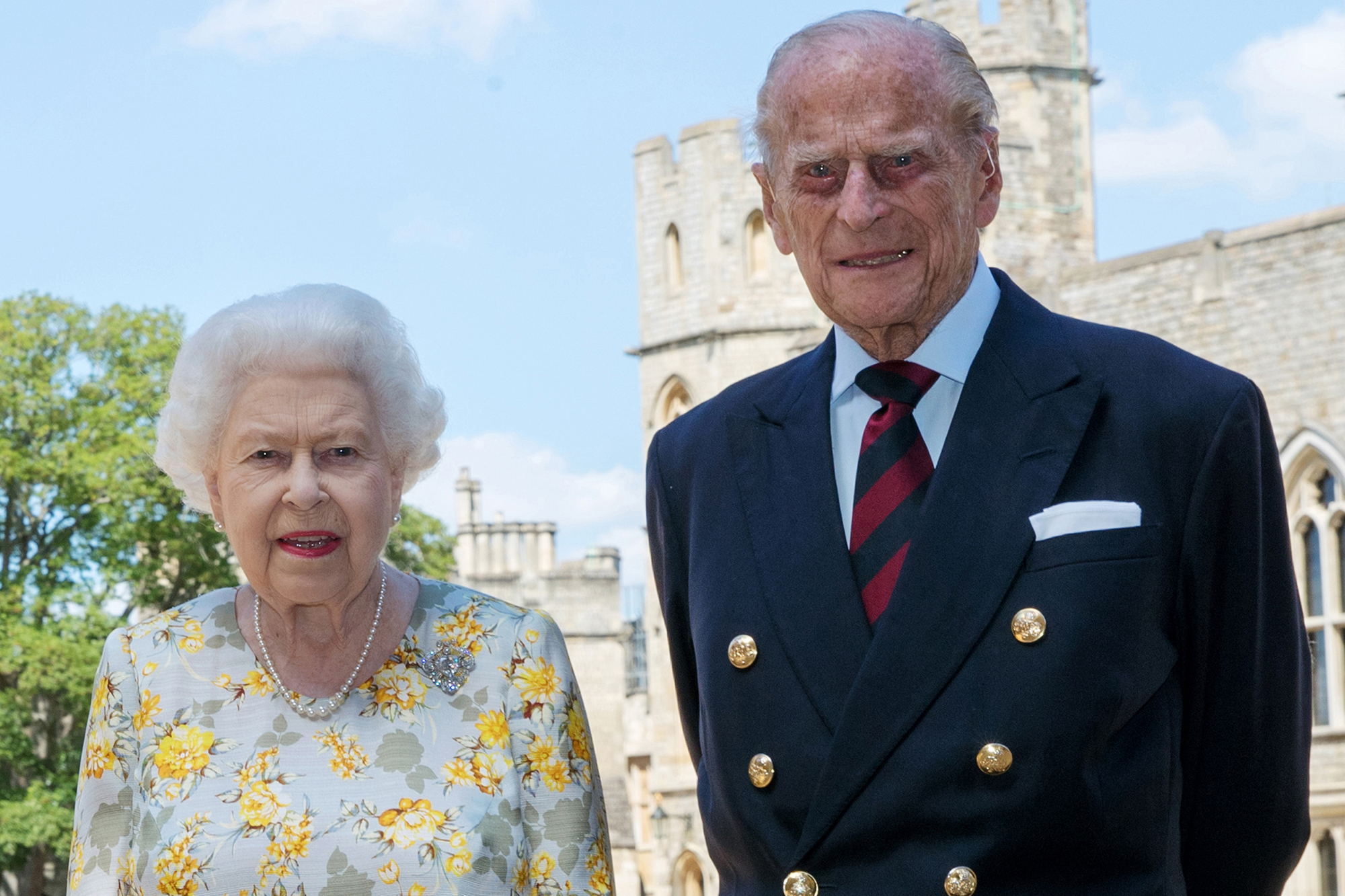 The Queen’s third son, the relatively low-key Prince Edward, and his family are a definite on the invite list, sources told the Daily Mail, even though he also has two children, aged 17 and 12.

Still, the monarch may be able to see others not on the list with a traditional Boxing Day shoot — which would allow up to 30 royals to attend because it is classified as an outdoor sport, The Telegraph said.

The final announcement on who will attend the Queen’s Christmas is expected soon, the papers said.

“They will sort it out between them; it will be about what’s practical,” a source told The Telegraph.

ban, Elizabeth, May, Prince, Queen
You may also like:

Rachel Uchitel is studying for the LSAT