Follow
Home » Lifestyle » Raise Your Glass! 11 Moments From the ‘Pump Rules’ Trailer We Need to Talk About

Raise Your Glass! 11 Moments From the ‘Pump Rules’ Trailer We Need to Talk About

This is not a drill, Vanderpump Rules fans. The season 7 trailer for the Bravo series dropped on Wednesday, October 31, and drama at SUR is crazier than ever. 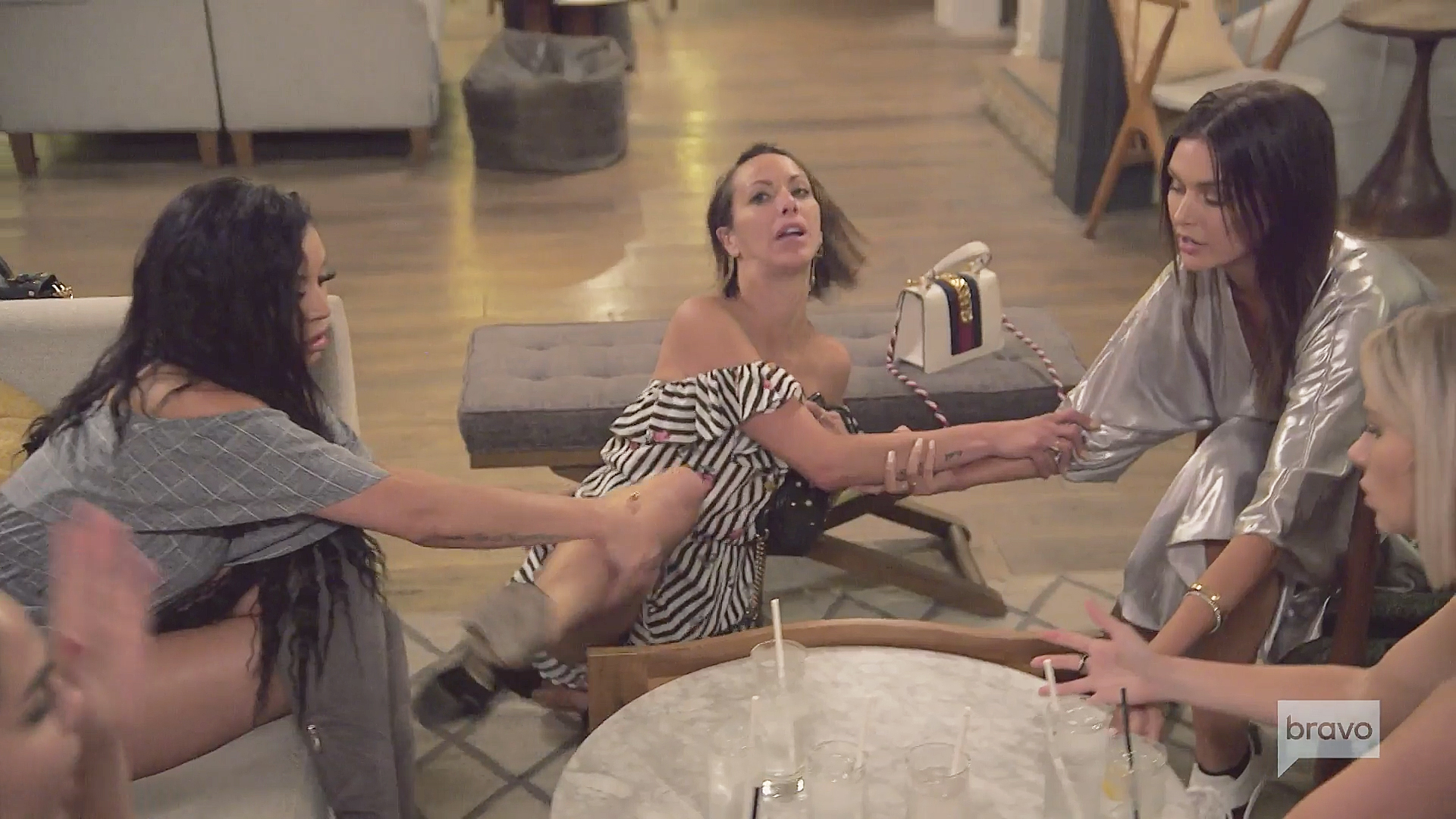 Lala Vs. Billie Lee
“You’re not f—king better than me Lala,” Billie Lee yells as she chases Lala Kent in the clip. Lala doesn’t seem phased, however, as she tells her coworker she’s acting “like a psychopath.”

Tom Seemingly Outs Ariana
“It is not your business to tell,” an understandably upset Ariana Madix tells her boyfriend, Tom Sandoval, after he claims she’s been in a relationship with a girl in the past.

Welcome to Tom Tom
Lisa Vanderpump hanging the photo of Sandoval and Tom Schwartz kissing at Tom Tom set the tone for their new restaurant.

D—k Punched My Heart
While Stassi Schroeder delivers her classic tears throughout the trailer, the moment of the former SURver that stood out the most was definitely her passing a half eaten burger into her new boyfriend Beau Clark’s mouth.

Clap Backs
Will Raquel Leviss telling Kristen Doute to “Stop clapping in my face” become this season’s “Your man made out with my friend?”

Bambi Eyed, Bitch
“Do not ever bring up my dad,” Lala yells at Raquel as she points her finger in her face. (Lala’s dad died in April.)

Good As Gold Reprise
Scheana Shay performing “Good As Gold” should be required on every season. 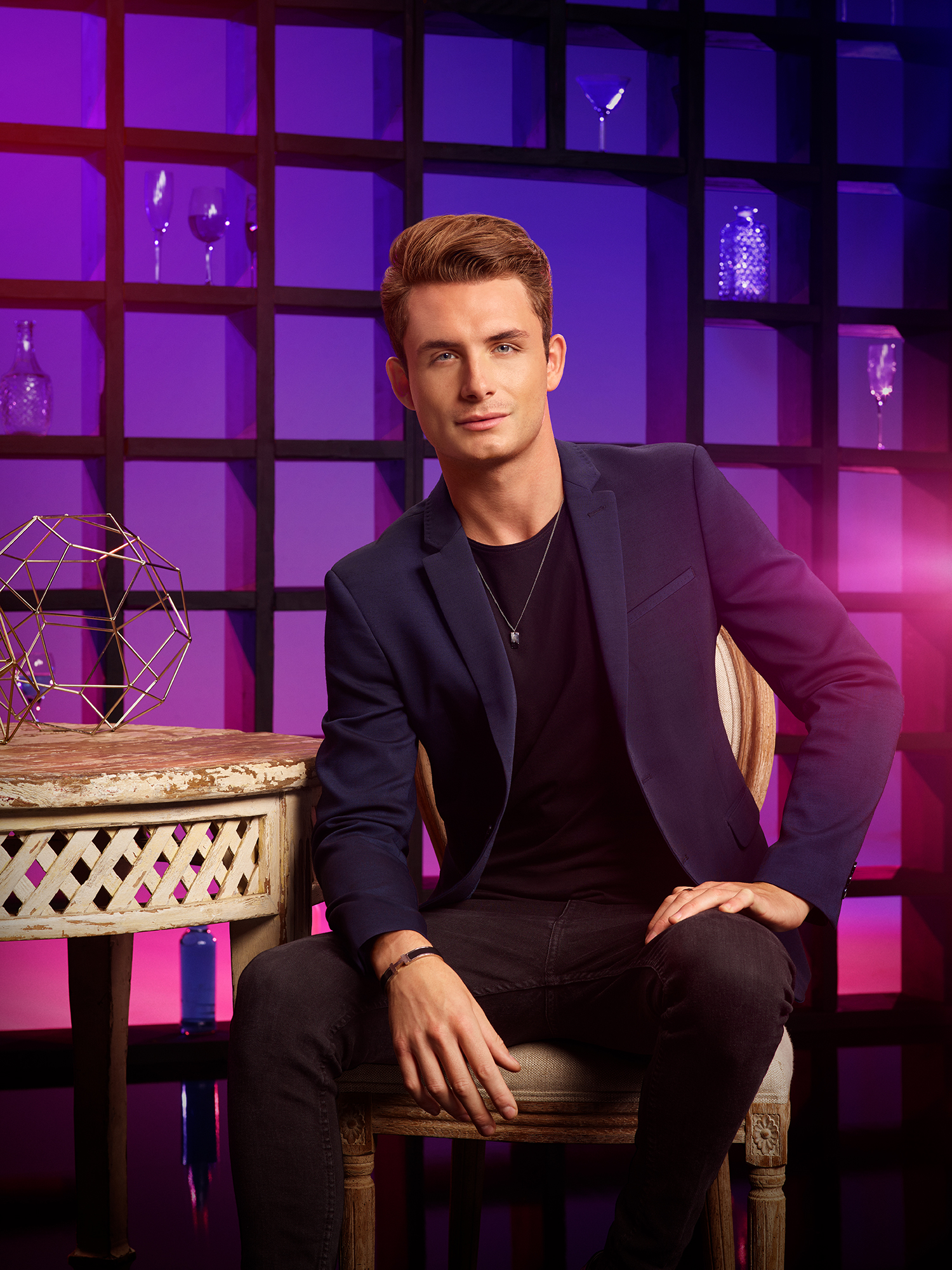 The Raise of Raquel
Raquel, who has been dating James Kennedy for nearly two years, appears in the trailer on multiple occasions, making it seem like she will have a bigger role on the series.

Lala Splits With Randall?
Lala is currently engaged to Randall Emmett, but did the duo split before he popped the question in September? “I decided to take a break from him,” an emotional Lala cries in the clip. (She may also be referring to her on-off friendship with James.) 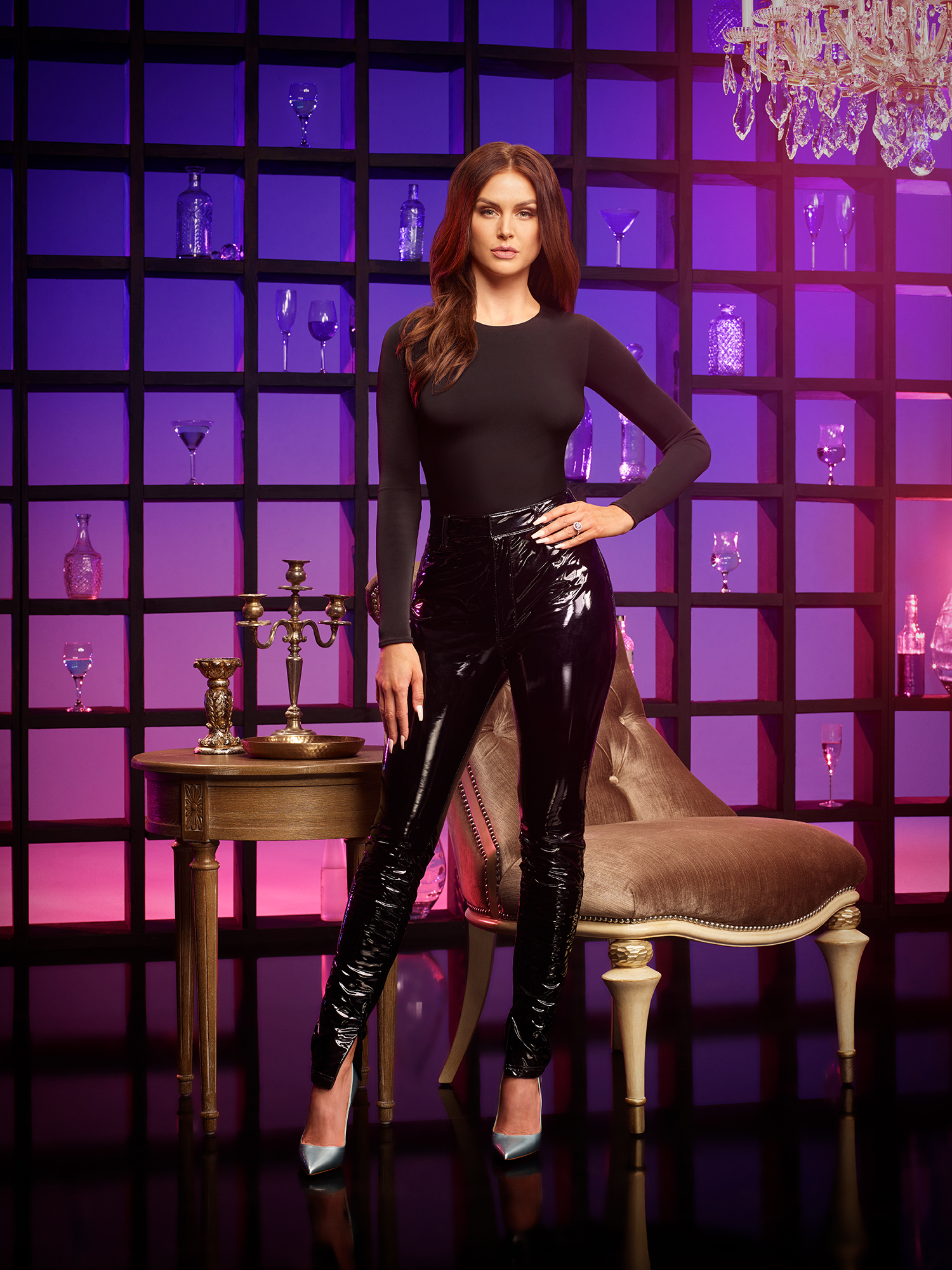 More Tears Left to Cry
Despite the DJ declaring “no one can replace James Kennedy,” Lisa seemingly fires him (again) from the restaurant.

Kristen Takes a Tumble
“That was so trashy,” Lala says after Kristen, who appears to be under the influence, falls over her friends.