The remains of one of the U.S. sailors killed in the attack on Pearl Harbor on December 7, 1941 returned home Wednesday, landing at Tulsa International Airport, CBS affiliate KOTV reports. Navy Fireman First Class Hadley Heavin, 23, was on the USS West Virginia when torpedoes and bombs destroyed the battleship.

Sailors at the airport saluted Heavin, one of the more than 2,400 who died in the attack on Pearl Harbor. Navy personnel recovered the remains of at least 66  crewmen, including Hadley, from the USS West Virginia. 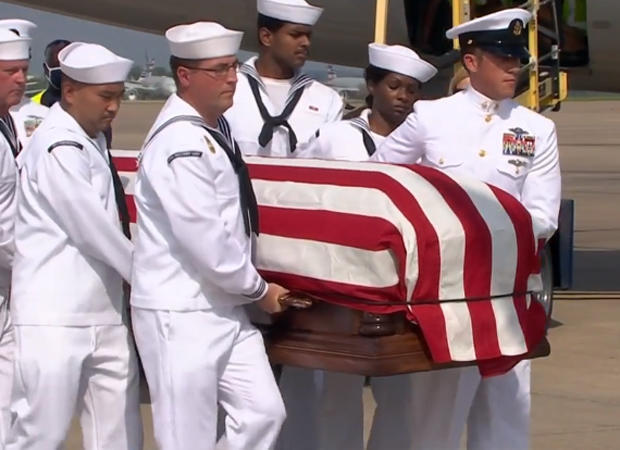 According to an obituary in the Joplin Globe, Hadley’s remains were identified last year after his two remaining brothers provided DNA samples to aid in a match. A memorial service is set for this weekend in his hometown of Baxter Springs, Kansas.

Last week, the Defense POW/MIA Accounting Agency (DPAA) announced that the remains of another Pearl Harbor sailor was identified. Navy Coxswain Layton T. Banks, 20, of Dallas, was officially accounted for on October 8, 2019, the agency announced in a news release.

On December 7, 1941, Banks was assigned to the USS Oklahoma, moored at Ford Island in Pearl Harbor, when the ship was attacked by Japanese aircraft, the agency said. The battleship was hit my multiple torpedoes and Banks was one of 429 crewmen who died. 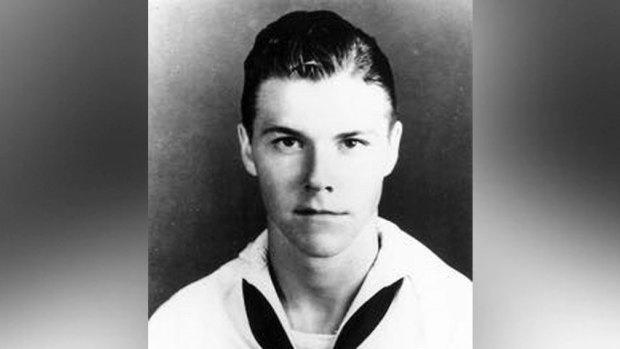 From 1941 to 1944, the Navy recovered the remains of the dead, but scientists were only able to identify 35 victims, DPAA said. The unidentified remains were buried at the National Memorial Cemetery of the Pacific, known as the Punchbowl, in Honolulu.

In 2015, those remains were exhumed and scientists were able to use anthropological and DNA analyses to identify Banks, DPAA said.

Banks will be buried on October 24 in Plano, Texas.

Where should I put my houseplants? The do’s and don’ts

Audit agency must not be hampered by cuts

Social media users reveal why they're ready to live alone