Nearly a year after being listed, the former San Francisco home of Robin William has sold for $5.35 million.

The Los Angeles Times, who reported the sale, said that the Hollywood icon bought the home in 2008 through a trust for just over $4 million.

Originally listed for $7.25 million, the price was lowered considerably after spending months on the market.

The home is located on a quiet peninsula in the Paradise Cay neighborhood.

The late comedian’s 6,517-square-foot Mediterranean-style home includes six bedrooms, six bathrooms and one half bath, according to the listing with mother-daughter real estate team Penny Wright-Mulligan and Haley Wright of Compass. 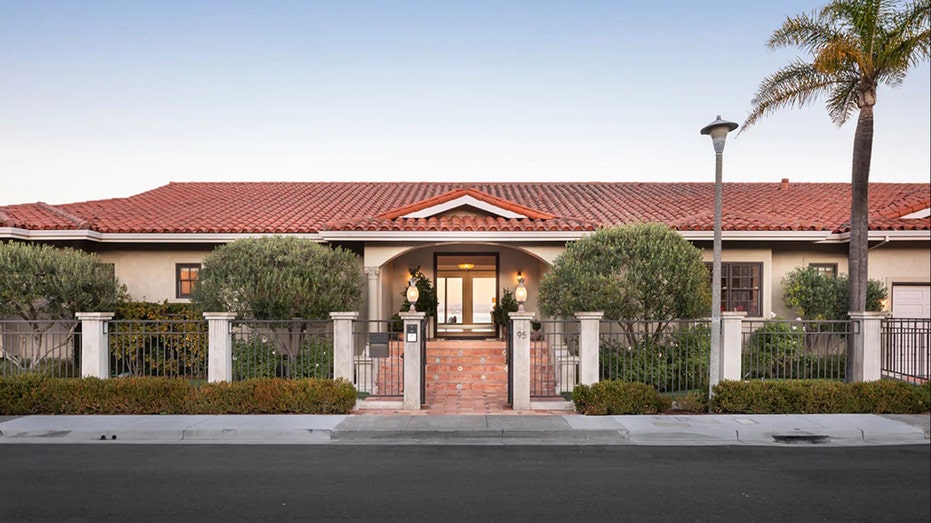 Williams reportedly bought the massive home in 2008 for a little more than $4 million. He owned the home for six years. (Courtesy Jacob Elliot)

The home boasts 10-foot ceilings and crown molding throughout, plus custom cabinets and built-ins.

The living room includes a stone fireplace and large windows and glass doors facing the bay. There's also a media room with a 65-inch flatscreen, surround sound and a custom gaming system.

The formal dining room also faces the Bay. It features a custom chandelier, and the window frames a Mark Chatterley sculpture of a swimmer that sits outside above the water line in the pool.

The eat-in kitchen includes stone countertops, a walk-in pantry and plenty of space for eating and socializing.

As nice as the home is, it does have one bit of history that some potential buyers may find troublesome. It’s the location where Williams died by suicide in 2014, the Daily Mail reported. 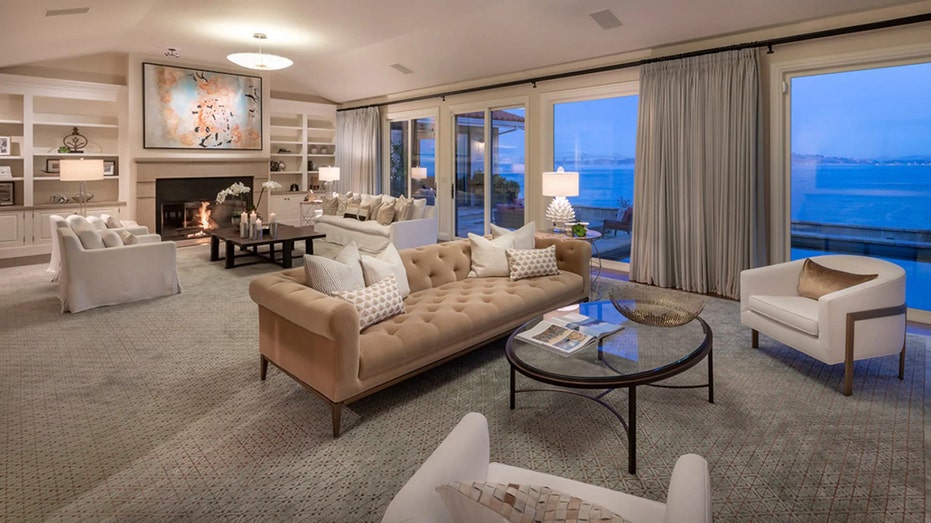 He would later also find success in films like "Mrs. Doubtfire" and "Good Morning Vietnam," as well as his Oscar-winning performance in "Good Will Hunting."

He also earned multiple Golden Globes and Emmys. He was also nominated for two BAFTA awards.