Did Royal Family Accidentally Reveal Name of Baby No. 3?

Did Prince William and Duchess Kate name their newborn son Prince Albert? People are speculating that the royal family’s website may have accidentally revealed the moniker of the 3-day-old heir.

The Daily Mail noted that each member of the family has his or her own special page that can be accessed by typing in their names or titles after the site’s URL. For example, Prince Harry’s page is royal.uk/prince-harry, while Queen Elizabeth II’s page is royal.uk/the-queen.

This is where it gets interesting. The pages for William and Kate’s first two children, Prince George, 4, and Princess Charlotte, 2, load with “Access Denied” messages — as does their new sibling’s potential name. 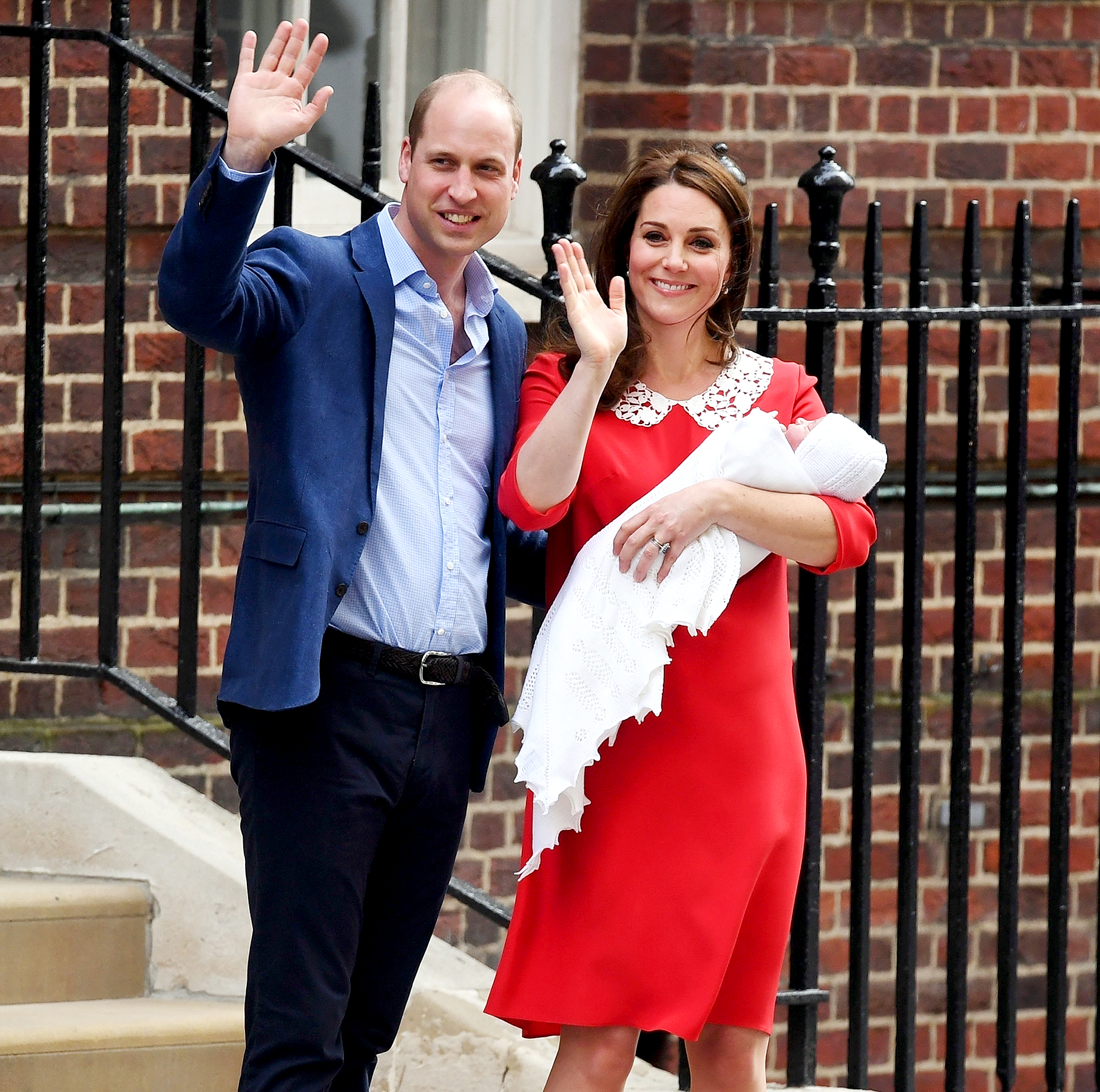 And this doesn’t appear to be a glitch because users who attempt to view pages using other presumably incorrect baby names (including Arthur and James) will come face-to-face with “Page Not Found” messages rather than the identical design of the “Access Denied” pages for George, Charlotte and Albert.

After all, Albert has been a strong contender ever since Kate, 36, gave birth in the Lindo Wing of St. Mary’s Hospital in London on Monday, April 23. As previously reported, the London-based betting company Ladbrokes named Albert as one of the top predictions for the new prince’s name at 10:1. Other contenders included Arthur at 5:1, James at 8:1, Frederick at 16:1, Philip at 16:1, Thomas at 20:1 and Henry at 20:1. 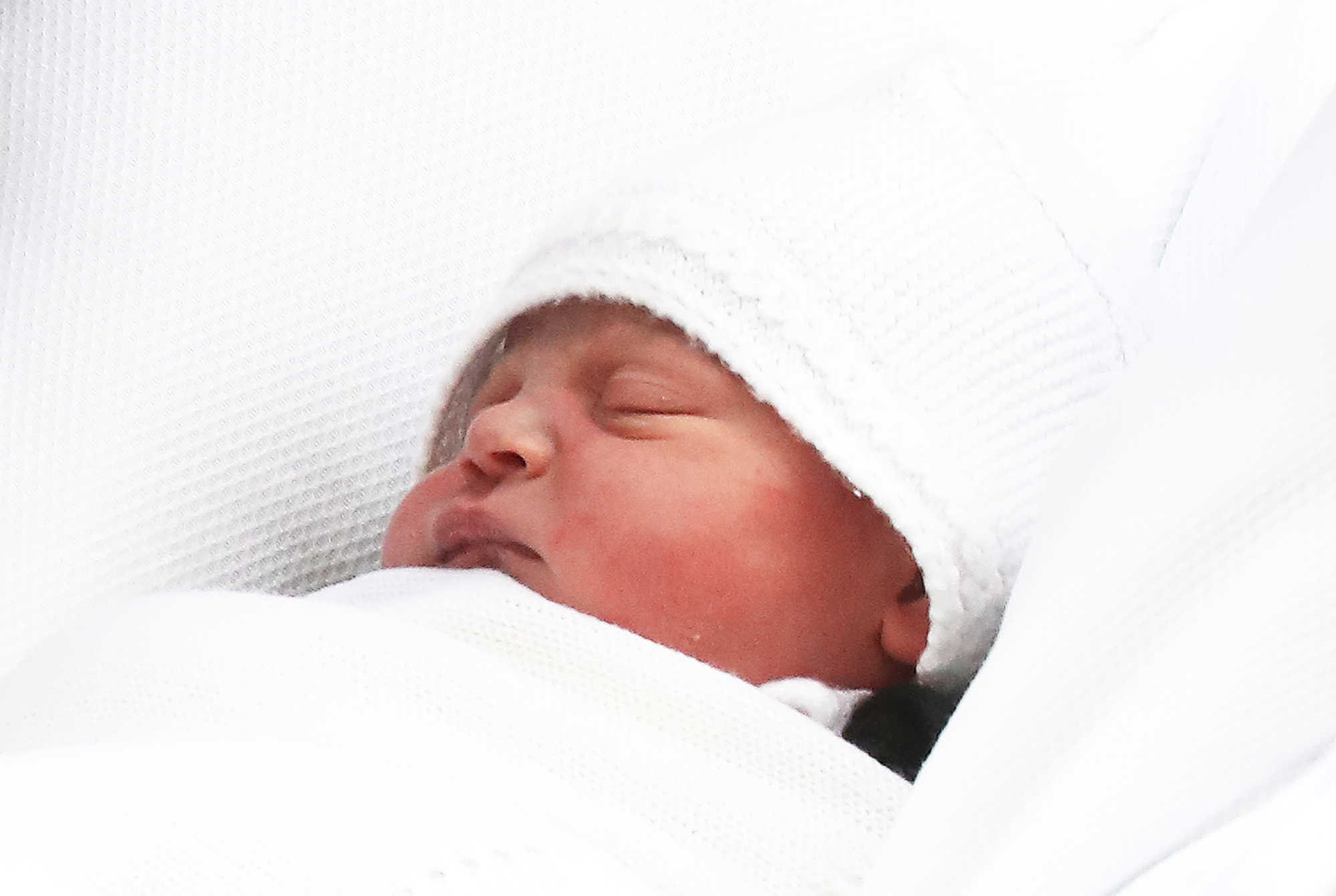 So far, William, 35, and Kate have remained mum on the name, though the dad told reporters outside the hospital on Monday of his new baby’s moniker, “You’ll find out soon enough.”

For more details on the arrival of the royal baby, pick up the new issue of Us Weekly, on stands now!