Follow
Home » Lifestyle » Santander is offering first-time buyers £1,000 to take out a mortgage

Santander is offering first-time buyers £1,000 to take out a mortgage

The lender is offering first-time buyers £1,000 cashback when they take out one of its new borrower loans. 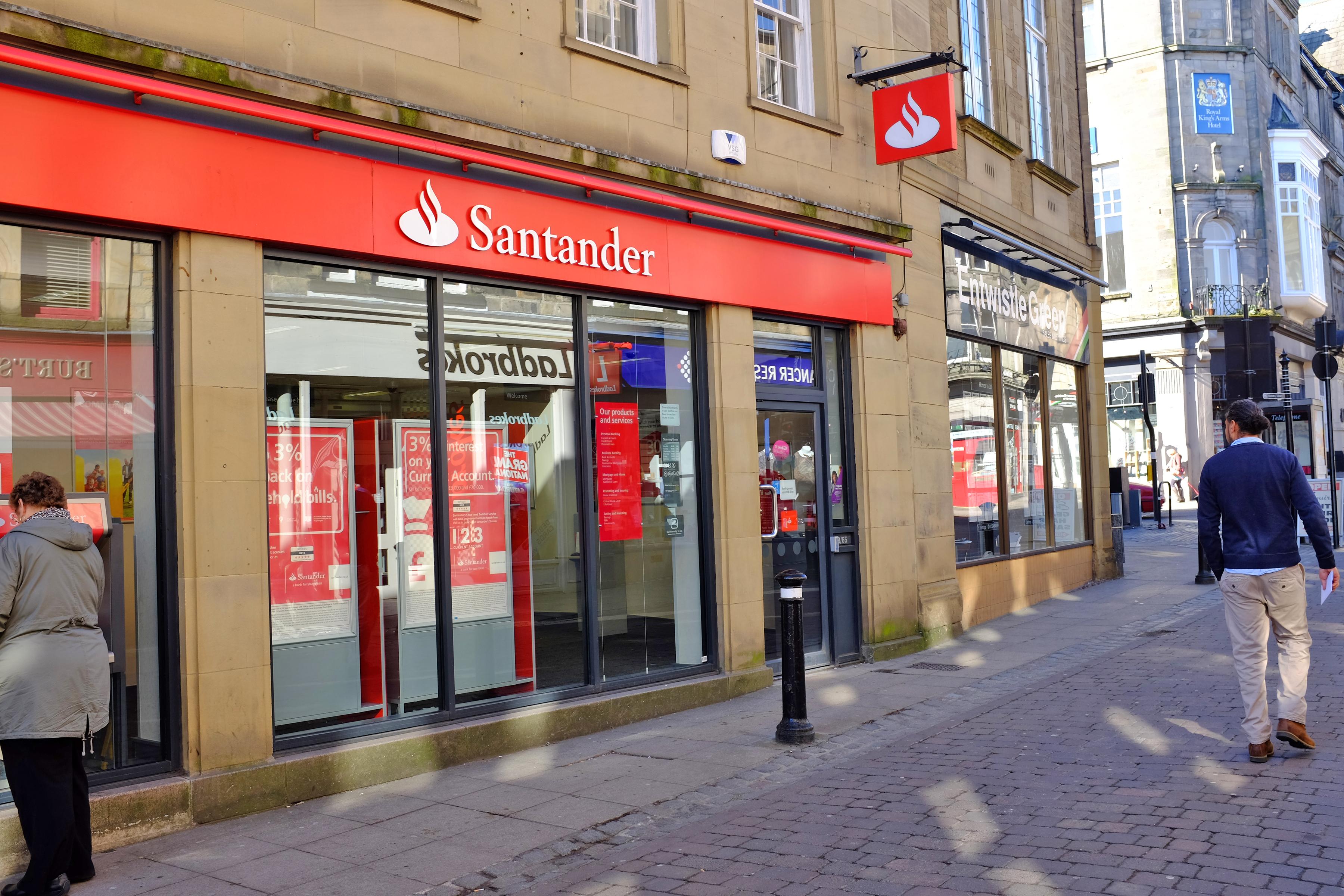 You'll be able to pocket the cash on three new three-year fixed rate mortgages, as long as you're borrowing at least £75,000.

The rates you'll pay over the three-year term varies depending on how big your deposit is, which can be anything from as small as 5 per cent up to 15 per cent.

Some lenders make you pay an extra fee before taking out a deal but Santander says it won't charge you a penny.

What's the catch? We take a closer look, with the help from an expert, to find out if these three deals are as good as they sound.

What are the deals?

Santander is offering three new deals with its £1,000 cashback offer:

First up, it's worth noting that you'll only get the £1,000 after you've taken out the deal.

That means you won't be able to use the cash towards your initial deposit if that's what you were hoping for.

But Andrew Hagger from comparison service MoneyComms reckons that the 0 per cent fee on top of the cashback makes it super competitive.

How long should I fix my motgage for?

Andrew Hagger from MoneyComms weighs up the pros and cons of a fixed-term mortgage to help you decide what one will work for you.

"With a five year fix you have the peace of mind that your interest rate and monthly repayments won't change for 60 months, or 84 months with a seven-year deal, even if the Bank of England puts rates up.

"This is a great help with budgeting.

"Also most fixed rate mortgages charge a product fee – typically £500 to £1,000 – so it's better to only have to pay this once every five to seven years rather than every two years.

"The slight downside with a longer year deal is that you are liable to pay an early repayment charge if you exit the loan early – and rates come down.

"It's not applicable if you move home, but say for example, if you split following a relationship break up and had to sell before the end of the term, then you'l have to fork out for the fee."

The next best deal for a 15 per cent deposit is from Coventry Building Society, which offers 1.89 per cent with £999 fee and no cashback.

If you've got a 10 per cent deposit, the next best offer is from Hanley Economic Building Society at 2.24 per cent but with £299 fee and no cashback.

But if you've only got enough for a five per cent deposit then you're actually better off going to Clydesdale Bank which has a 3.19 per cent fix for three years and £250 cashback.

"Don't assume just because you are offered a four figure cashback incentive that it will always be the cheapest mortgage," Mr Hagger told The Sun.

FANCY getting away from it all?

This means you could book a break at one of 333 holiday parks across the UK and abroad, for under a tenner!

All you need to do is collect TEN Sun Savers codes or TEN tokens or codewords printed in The Sun. This round is running between Saturday, January 5 and Tuesday, January 29.

If you're collecting tokens or codewords use the booking form or book online at thesun.co.uk/holidays

"Quite often it won't be so always use an a broker such as Habito or Trussle to quickly find the cheapest deal for your mortgage amount and duration – it only takes a matter of minutes and could save you a small fortune in the long run."

Of course, lenders will only offer the lowest rates to those who have the best credit scores so you're not guaranteed the advertised rates.

It's also worth noting that three years may not be a long enough fix as there has never been a better time for first-time buyers to snap up the chance to cash in on low interest rates.

Other lenders offer longer terms that last five or even seven years meaning that you could save on interest by locking in.

You won't be able to get the deals online or in a branch, so you'll need to pick up the phone to apply.

The mortgages are portable which means you can take them with you if you end up moving house before the term is up.

But you face a 3 per cent early exit fee – plus the £1,000 cashback – if you want to ditch the deal before the end of the three years.

If you don't want to give your bank statements to your lender when you apply for a mortgage, here are the handful of banks that don't require them.

Some of you may be worried that your application won't even get accepted, but there are a handful steps you can take to make sure it does.

What help is out there for first-time buyers?

Help to Buy Isa – It's a tax-free savings account where for every £200 you save, the Government will add an extra £50. But there's a maximum limit of £3,000 which is paid to your solicitor when you move.

Help to Buy equity loan – The Government will lend you up to 20 per cent of the home's value – or 40 per cent in London – after you've put down a five per cent deposit. The loan is on top of a normal mortgage but it can only be used to buy a new build property.

Lifetime Isa – This is another Government scheme that gives anyone aged 18 to 39 the chance to save tax-free and get a bonus of up to £32,000 towards their first home. You can save up to £4,000 a year and the Government will add 25 per cent on top.

"First dibs" in London – London Mayor Sadiq Khan is working on a scheme that will restrict sales of all new-build homes in the capital up to £350,000 to UK buyers for three months before any overseas marketing can take place.

Starter Home Initiative – A Government scheme that will see 200,000 new-build homes in England sold to first-time buyers with a 20 per cent discount by 2020. To receive updates on the progress of these homes you can register your interest on the Starter Homes website.

Queen Letizia of Spain sits down with a charity during audiences