Elite members of the military are masters of disguise.

Some soldiers and snipers in militaries across the world undergo special training and use materials like ghillie suits to conceal themselves in their environments.

Here are eight photos of grassy landscapes, each one containing either one or multiple cleverly-concealed soldiers. Can you spot them all?

Let's start with an easy one. Can you spot the soldier in camouflage? 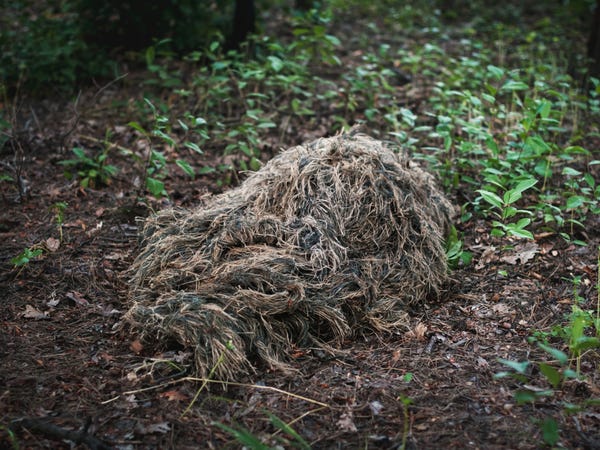 The goal is to be invisible.

That mound of dried grass is a soldier lying flat on the ground. 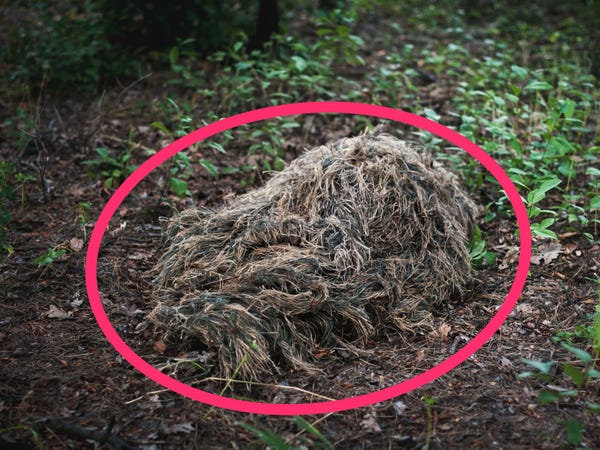 The ghillie suit conceals the soldier within the mulch, but they're pretty easy to spot from closeby.

There are two soldiers hiding on the forest floor. Do you see them? 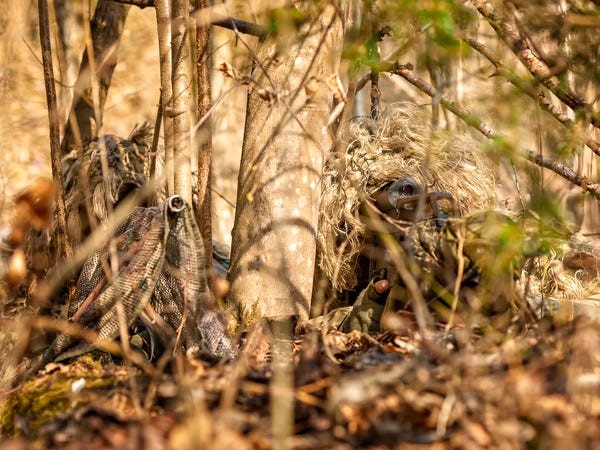 Hint: you can see the barrels of their guns. 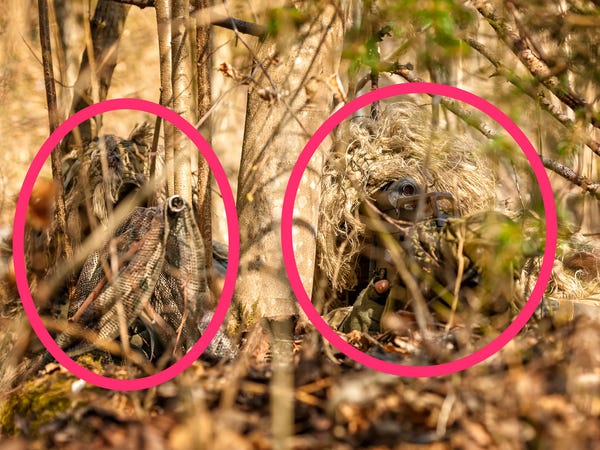 The soldiers are on either side of the tree.

Do you see anything out of the ordinary here? 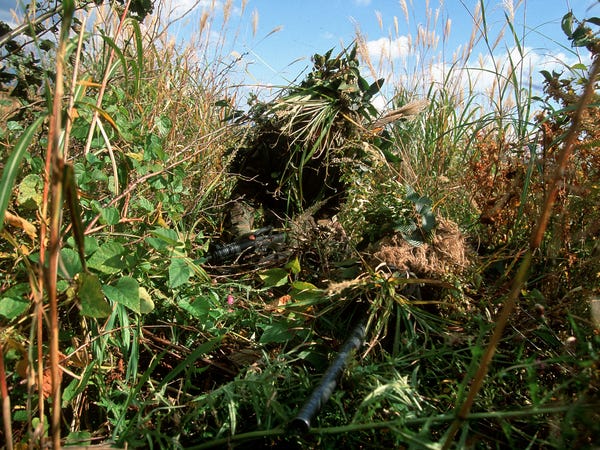 One of those bushes is not like the others.

There's a soldier hiding in the brush. 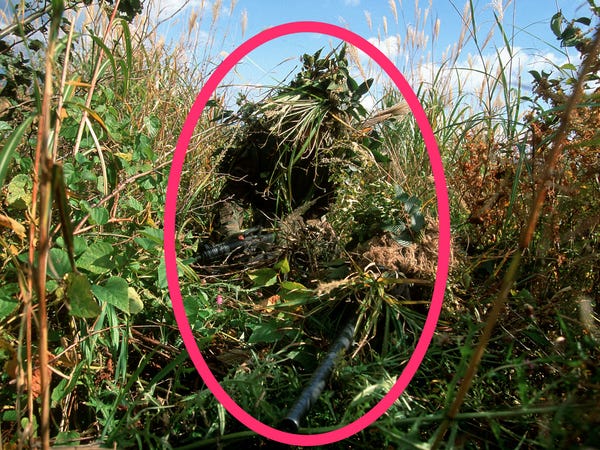 From further away, the soldier would likely be indistinguishable from the leaves, but their weapon is visible from a closer vantage point.

Where's the soldier in this photo? 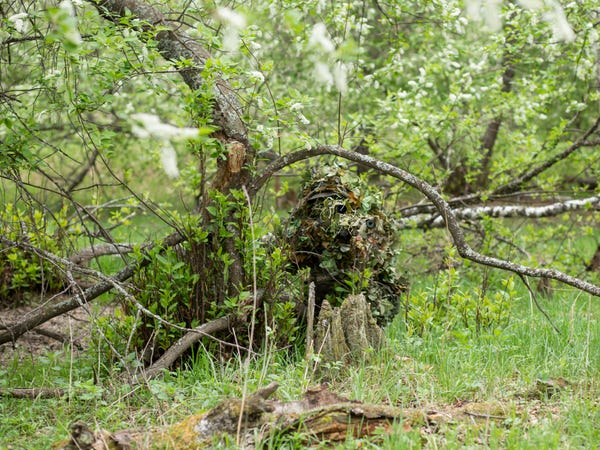 They're hiding in there somewhere.

The soldier is crouching right near the base of the trunk. 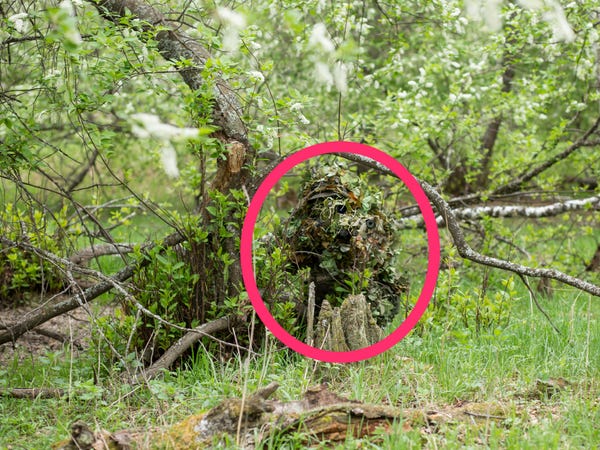 The soldier is partially hidden behind the remains of another tree trunk.

Can you spot the soldier here? 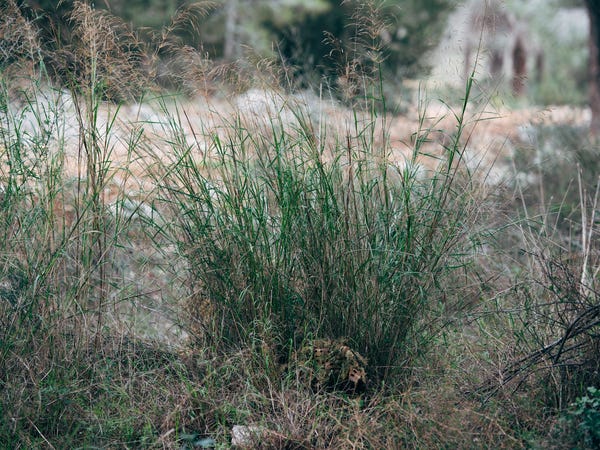 Hint: look near the bottom of the image.

The soldier is just visible in the tall grass. 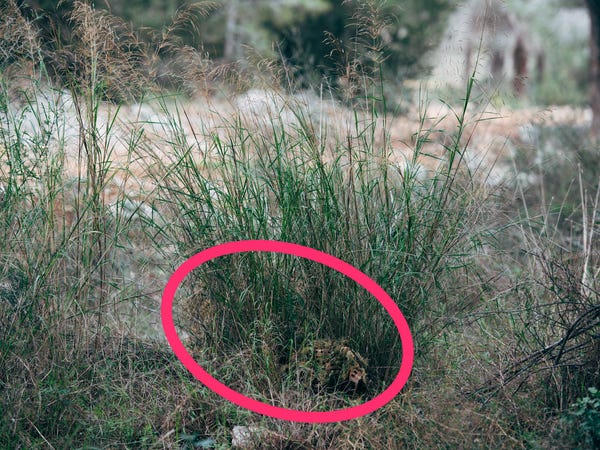 Pictured is a sniper from the Israel Defense Forces' Lotar Counter-Terror School demonstrating their camouflage skills.

It's starting to get more difficult now. Where's the soldier? 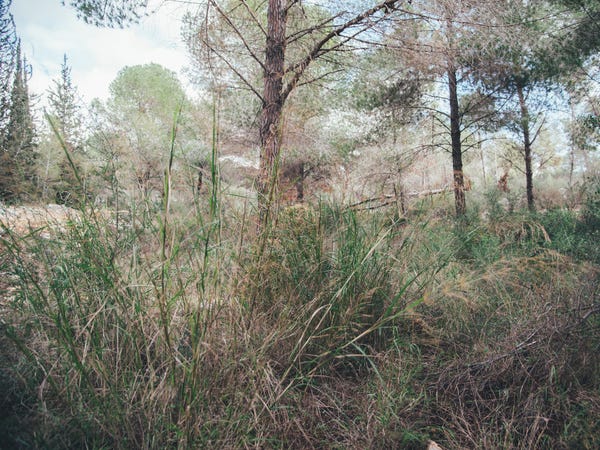 They're lurking there somewhere.

The soldier blends in seamlessly with the grass. Another soldier from the Lotar Counter-Terror School rendered themselves nearly invisible during a training exercise.

Now comes the hardest challenge. Can you spot the two soldiers in this image? 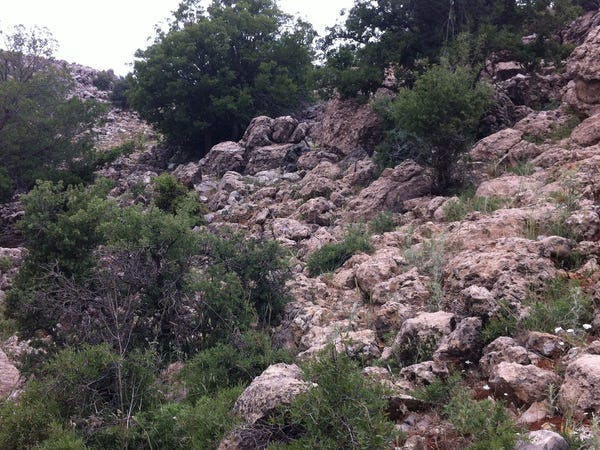 It's a tough one.

If you look closely, you can see them towards the top left of the photo. 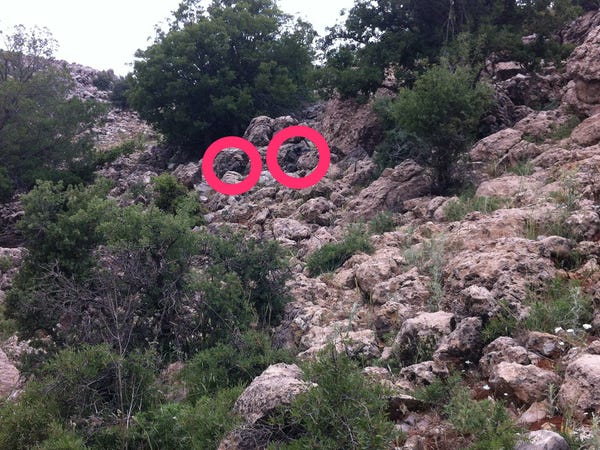 They're indistinguishable from the rocky surface. 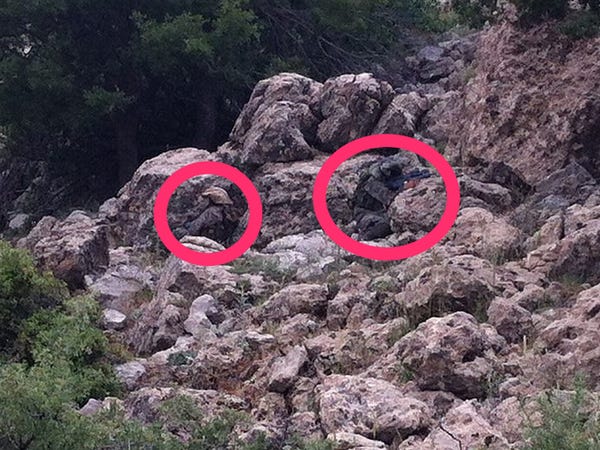 They're facing away from each other.

What Comes Next: The focus on exercise during lockdown could worsen body woes

George Floyd's Cause of Death Revealed in Independent Autopsy

Remembering Christo, the Artist Who Transformed Cities and Monuments