Follow
Home » Lifestyle » ‘She is a brat’: ‘Selfish’ bridezilla slammed by groom’s family

‘She is a brat’: ‘Selfish’ bridezilla slammed by groom’s family

A frustrated wedding guest has taken to the internet to vent about a ‘selfish’ bride-to-be and her ridiculous list of demands.

The woman posted in an Australian Facebook group about the upcoming nuptials saying the bride-to-be is a ‘monster’.

‘She lies constantly about EVERYTHING. A more selfish and demanding brat of a female I have never encountered,’ the woman wrote.

From asking guests to provide food for the wedding to trying to cancel the bachelor party, the unhappy guest revealed why the woman is so unbelievable. 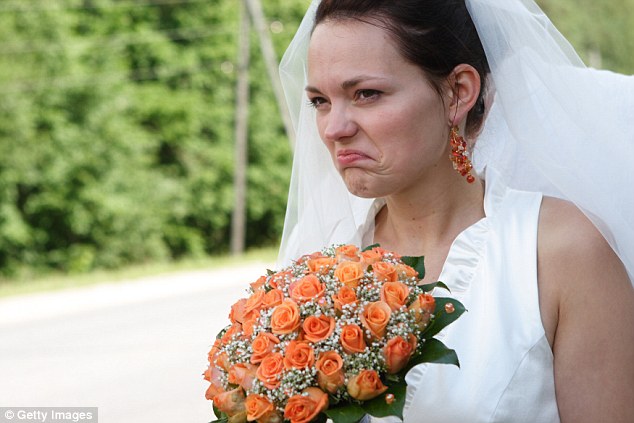 ‘She demanded the groom change his buck’s party plans, insisting he and his groomsmen accompany “the girls” on the hen weekend, and take her EIGHT YEAR OLD brother with them,’ the woman wrote.

‘[This was] to ensure the groom doesn’t meet any other girls while out and about.’

She also tried to groom to remove his brother from the position as best man so a single man from a ‘rich’ family could be paired off with her single maid of honour. 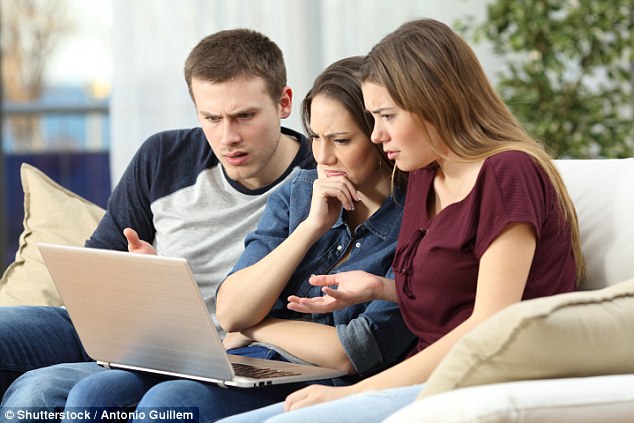 ‘She demanded the groom change his bachelor’s party plans, insisting he and his groomsmen accompany ‘the girls’ on the hen weekend, and take her EIGHT YEAR OLD brother with them,’ the woman wrote (stock image)

She also blew off her future sister-in-law’s pregnancy announcement and tried to change the subject back to the wedding and ‘told the groom there was no money for his wedding boots but had three Victoria’s Secret packages arrive later that week’.

The bridezilla set the date and location for a bridal shower that she expected the writer of the Facebook post and her mother to host and demanded control over all aspects of it.

She also told the groom’s family they weren’t part of the bridal party so there’s ‘no need for them to be involved in the wedding’. 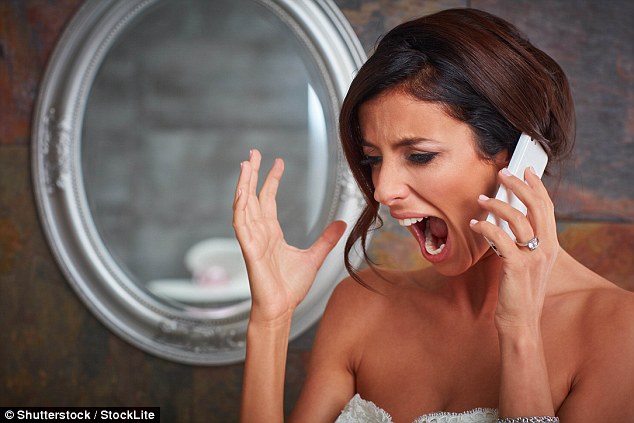 ‘She told the groom there was no money for his wedding boots but had three Victoria’s Secret packages arrive later that week,’ she said (stock image)

When guests thought her bridezilla levels couldn’t go any further, she requested cash gifts in the shower invites to cover the cost of alcohol for the special day.

‘She decided to offer one entree and one side at the reception, saying parents could bring snacks for kids, and while arranging a separate meal for herself (as she doesn’t like the entree offered to guests),’ the woman added.

Commenters couldn’t believe what they read, with many people saying the groom needed to leave while he has the chance.

‘That guy needs to pack up his things and skip town… asap,’ one person wrote.

‘I would have ran from her already and her groom is an idiot to stay after all of this. I wouldn’t let someone treat my family like this period.’

Others brainstormed creative ways family members could get the groom out of there with no complications.

‘Someone needs to whisk the groom to Thailand for a destination stag party, get arrested for minor offences and then not have funds for a flight home,’ they said.

'Selfish', brat, Bri, demanding, She
You may also like: