Scammers are posting the fake job ads outside shops and onto apps in a bid to claim free Amazon vouchers. 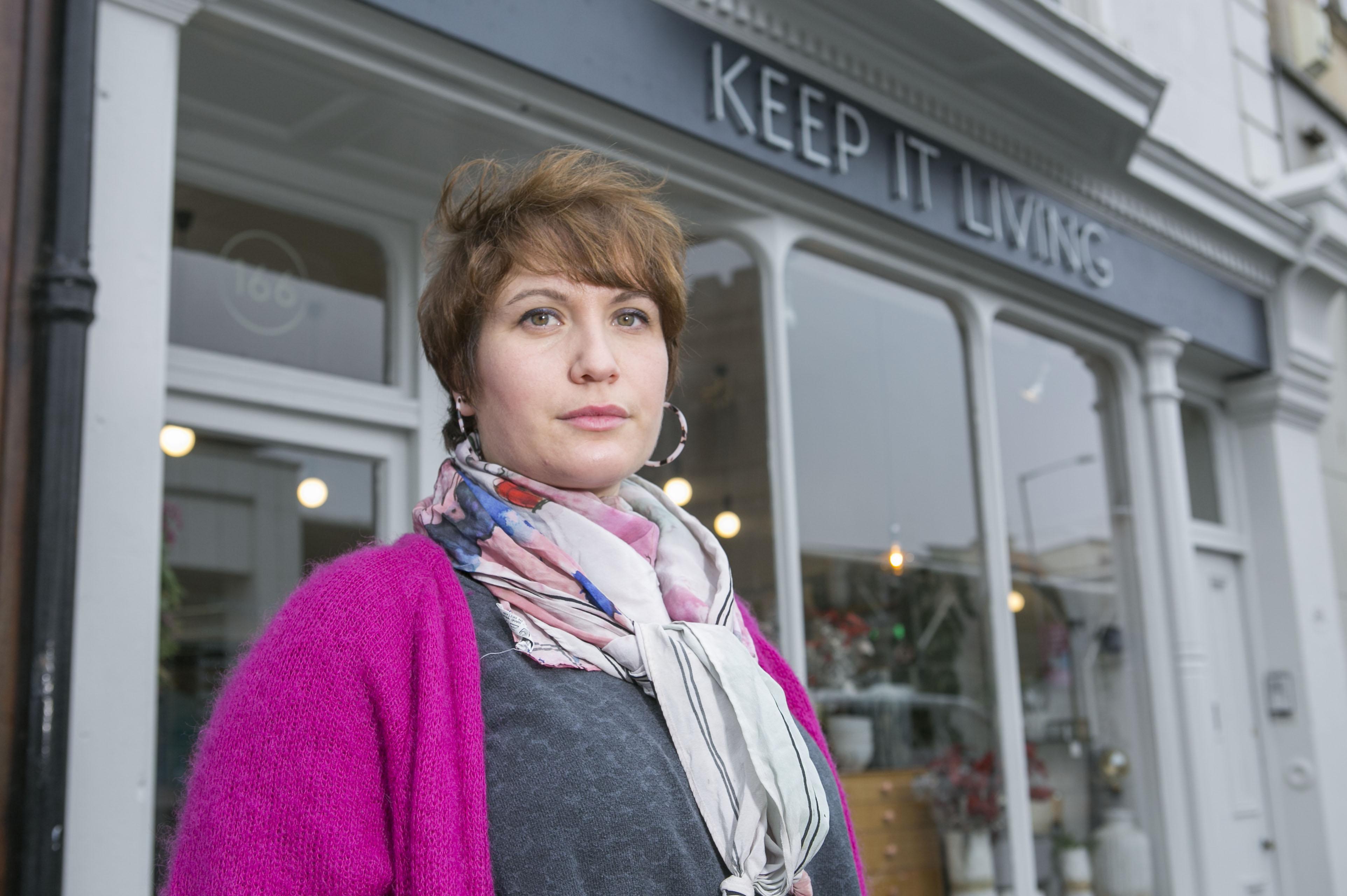 Spotters receive points worth between around 80p to £1.20 in Amazon vouchers for every picture they upload.

But a loophole means businesses aren't asked if the ads are real before the details of the vacancies are published online.

So scammers are cashing in by sticking fake job ads to windows, taking a quick picture and uploading it to the app to claim the points.

The scam has triggered a wave of complaints from businesses and jobseekers who have been duped. 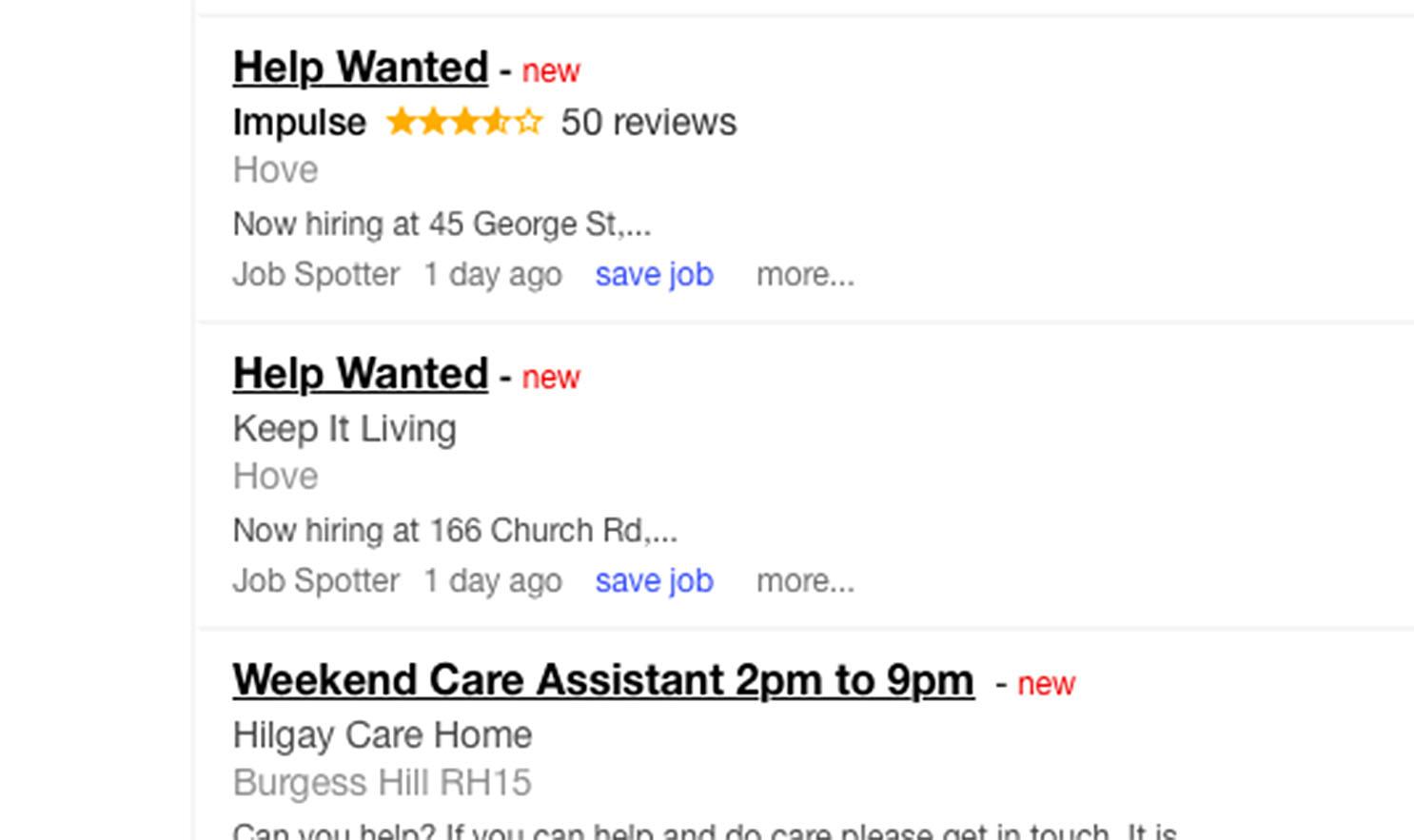 Simone Newman, 37, received several applications for a non-existent job at her furniture and homeware shop Keep It Living, in Hove, East Sussex, after a fake ad appeared on the app.

She believes someone attached the fake notice to her shop and other businesses in the area when they were closed, before taking pictures and uploading them to claim the vouchers.

She said: "It’s appalling because one poor lady had travelled quite a distance after seeing the advert and I had to tell her there wasn’t a job available in my shop. She was very upset.

"The hoaxer is very cunning because they had made it look like job advert was attached to the inside of my shop window – it looks completely legitimate."

Mrs Newman, who has owned the shop for six years, said she phoned Indeed.co.uk but said they "didn’t seem to be very concerned" and just told her they would take down the fake ad. 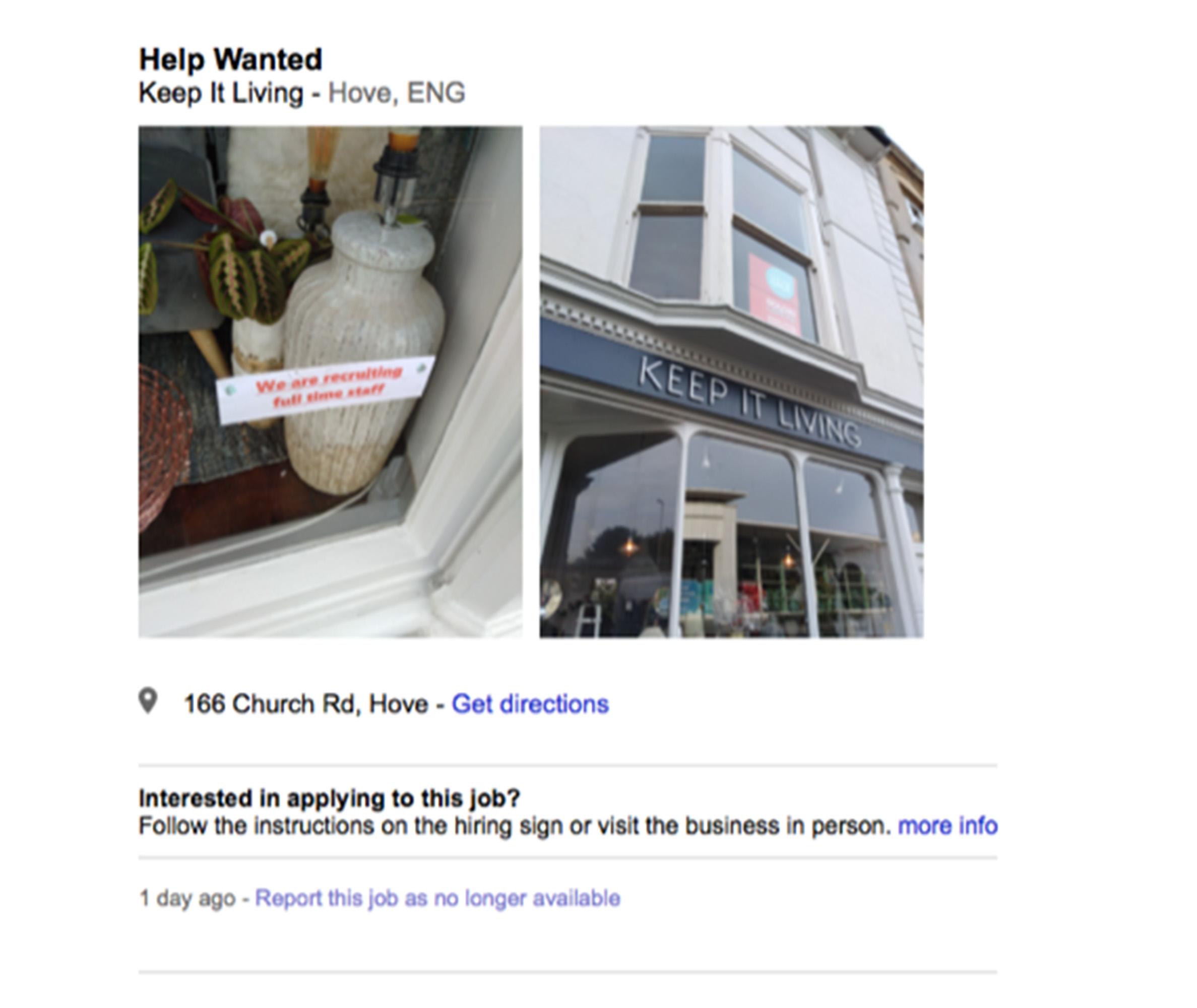 She added: "That’s not the point. Not only are small independent businesses being caused a lot of unnecessary work but jobseekers, some of whom are desperate for work, are being left upset and out of pocket."

Several other nearby businesses were affected by the wave of fake ads by phantom posters, including Rosie Barnes, manager of Paint Pots, Brighton, East Sussex, who arrived at her workplace to find multiple voicemails from people enquiring about her job.

At first she feared she had been fired – and only discovered the ad was fake when she called her boss, who was on holiday, to find out what was going on.

And last month around 15 business in Shoreham, West Sussex, were also targeted by scammers who posted “help wanted” adverts on windows and uploaded them to the Job Spotter app. 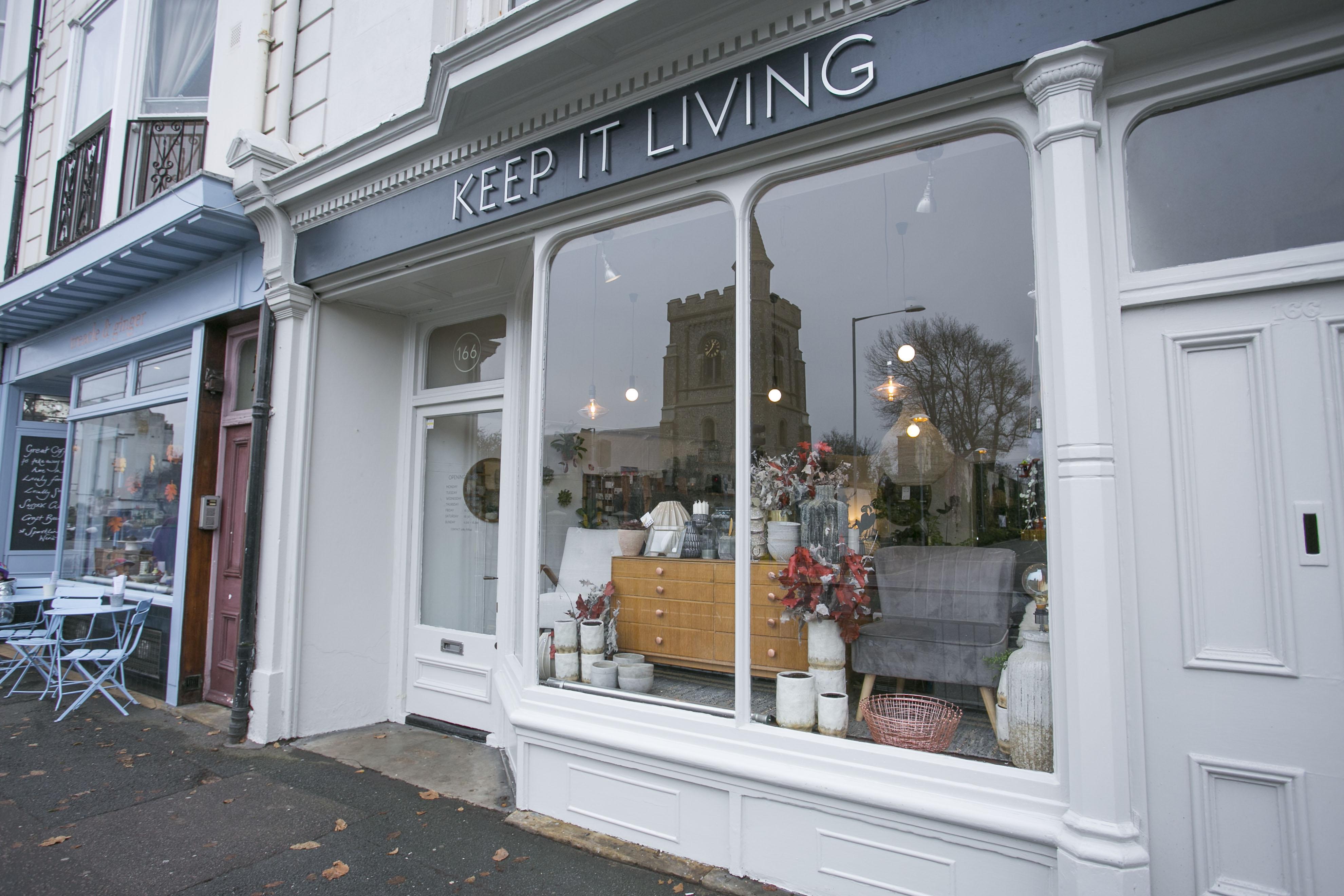 The laminated signs featured messages like “Now hiring: Full-time work” and “Join Our Team: Drop your CV in or ask for an application”.

Many of the photos of the fake ads uploaded to the app were clearly taken at night – a tell-tale sign they had been stuck up while the business was closed.

A spokesperson for Indeed said: "Job Spotter was launched last year in an effort to get all offline jobs online and we needed a community of people to help us with that goal.

"We now have job spotters all over the country submitting jobs to us and we reward them with gift cards for helping us with our mission.

"We take complaints very seriously and apologise for any inconvenience experienced in this instance.

"We have strict policies in place and are investigating the circumstances around these postings.

"All job postings that are uploaded to the Job Spotter app are vetted by a dedicated team at Indeed using image processing, machine learning, and other processes to determine what the job is, where it is located, who the employer is, and other identifiers, which are then reviewed to see if the job posting meets Indeed’s search quality standards prior to it being added to the Indeed job search engine.

"Users deliberately posting with clear malicious intent will be banned from the app.”

Earlier this year, The Sun revealed how hundreds of Brits have been scammed out of cash by bogus charities.

You can also listen to the scary HMRC scam where fraudsters claim there's a warrant out for your arrest.

About, New, owners, sca, Shop, warn
You may also like: