Simon Cowell was terrifyingly close to being paralyzed in his electric bike accident that broke his back in three places, according to a report.

The 60-year-old “America’s Got Talent” star — whom Page Six revealed had a six-hour operation Saturday — came just a centimeter away from injuring his spinal cord, sources told The Sun.

“He could have been looking at a life in a wheelchair,” a source told the UK paper.

“It was a really, really bad fall — but he’s very lucky to have escaped with the injuries he has,” the source said of the TV host who had a metal rod inserted in his back.

“Thanks to the doctors he is hopeful of making a full recovery.”

Cowell acknowledged his broken back Sunday night as he thanked medical staff, calling them “some of the nicest people I have ever met.”

“Some good advice… If you buy an electric trail bike, read the manual before you ride it for the first time,” he told his more than 11 million followers on Twitter. 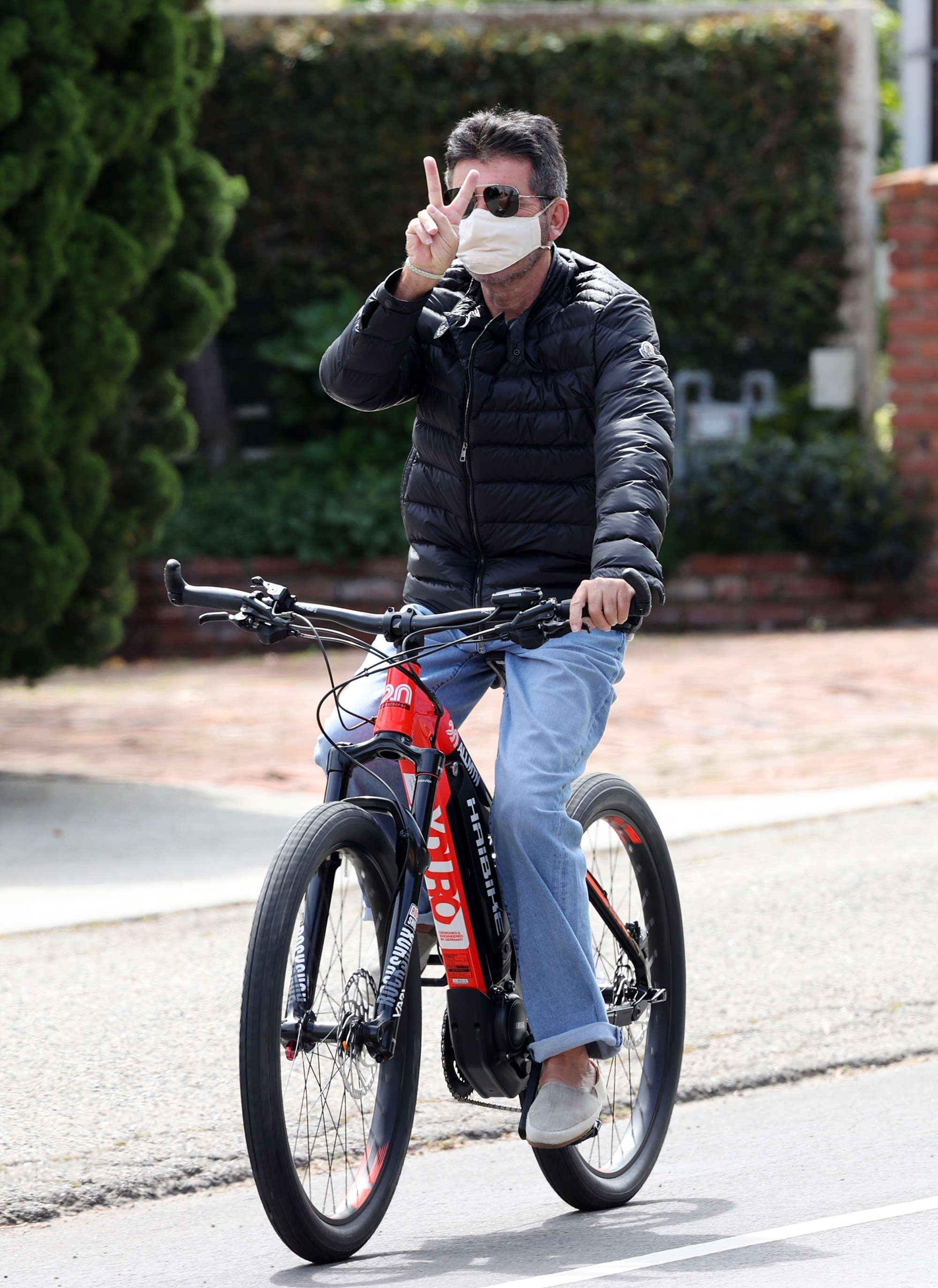 As Page Six previously revealed, Cowell had been at home in LA with his girlfriend Lauren Silverman, their six-year-old son Eric, and her 14-year-old son Adam, when he tried out the new trying out the new e-bike.

“The power of it surprised him a bit,” The Sun’s source said, saying he accidentally pulled a wheelie.

“He fell back directly onto his back and immediately knew he was in trouble. He was in a bad way,” the insider said.

The vitriolic Brit still has an anxious wait before he knows the state of his longterm condition, the source said.

“Everyone hopes he will make a full recovery but they don’t want to count their chickens just yet,” the insider told The Sun.

“It’ll be several weeks for the bruising and swelling to go down and then we’ll know how serious the lasting effects could be.”

Can I refuse to go to work during coronavirus second wave or local lockdown?