A recent New York Times op-ed is bringing attention to an important issue facing some mothers.

In the op-ed, Casey Wilson, a mother of two, opened up about something she calls “motherhood imposter syndrome” — a term she uses to describe the belief of not being good enough as a parent.

“You just suddenly feel like, ‘I’m doing it wrong — whatever I’m doing, is wrong,'” Wilson, an actress and comedian, told “Good Morning America.”

In the article, Wilson revealed she felt unprepared for motherhood. She also said she began blaming herself when she noticed something was wrong with her now 4-year-old son.

“There were just signs that things were kind of ‘off.’ I felt my son was engaged with me, but then sometimes would kind of click out of engagement and he would lie on the ground…and just stare off,” she said. “We called it ‘powering down.'”

She continued, “I felt like I’m working too much, or I didn’t cook enough vegetables, I ate the wrong things in utero…I didn’t breast feed him long enough. I went through a list of things. Then I thought that there’s something very wrong. He became this beyond picky eater.”

In her Times op-ed, Wilson described how her husband never blamed himself, and that he just wanted to figure out what was going on with their toddler.

“I maintained the situation was absolutely dire and it was my fault, that what needed fixing was me,” she wrote.

After visiting a series of specialists and getting no real answers, Wilson’s son was diagnosed in January with celiac disease — an immune disease in which gluten causes damage to the digestive system.

“I was really mainly flooded with relief in the sense of having an answer,” she said. “I will never forget Google-ing all the symptoms and seeing it’s quite a list. It was like an umbrella of every single thing that we had experienced — seizures, to depression to fatigue to lack of engagement to tantrums to irritability to brittle bones.” 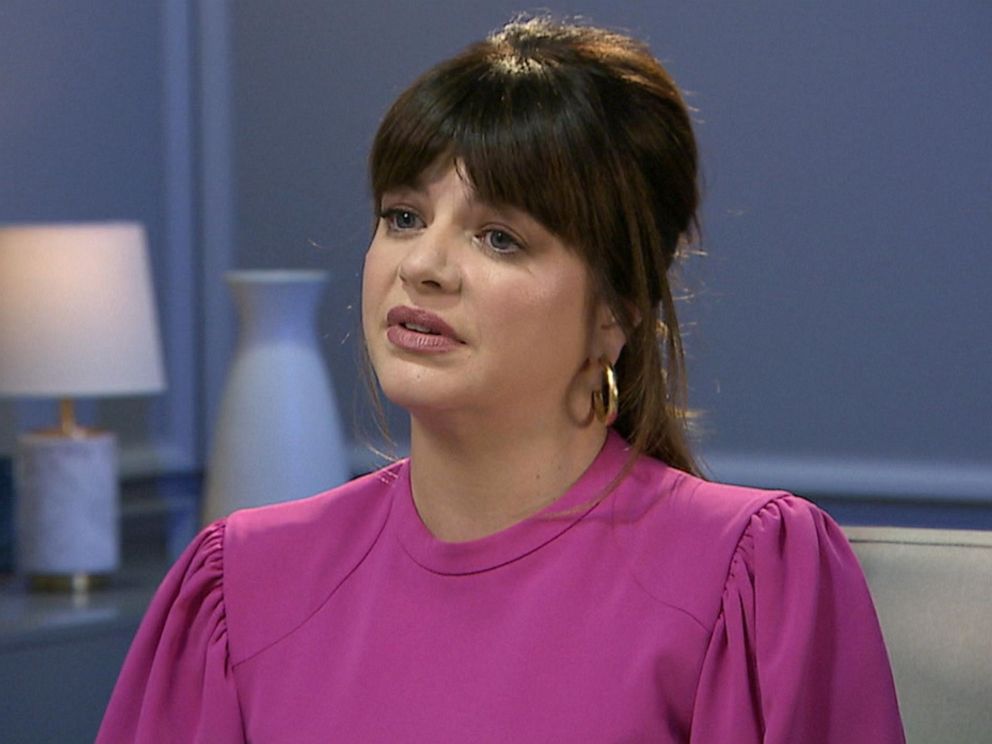 Wilson said she’s made her home gluten-free and her child is now doing well. She also said her motherhood imposter syndrome has “lifted so much” and she gives herself grace in moments of self-doubt.

“We’re [as parents] expected to lean in and we’re expected to be helicopter parents,” she said. “I do think it’s a lot for one gal.”

She added, “I have less tolerance for beating myself up. We’re all trying our best.”

‘I’ve got to get this job’: A Chorus Line lays bare the pleasure and pain of performers

I pay the mortgage but my ex wants me and our sons kicked out – will we lose our family home? – The Sun