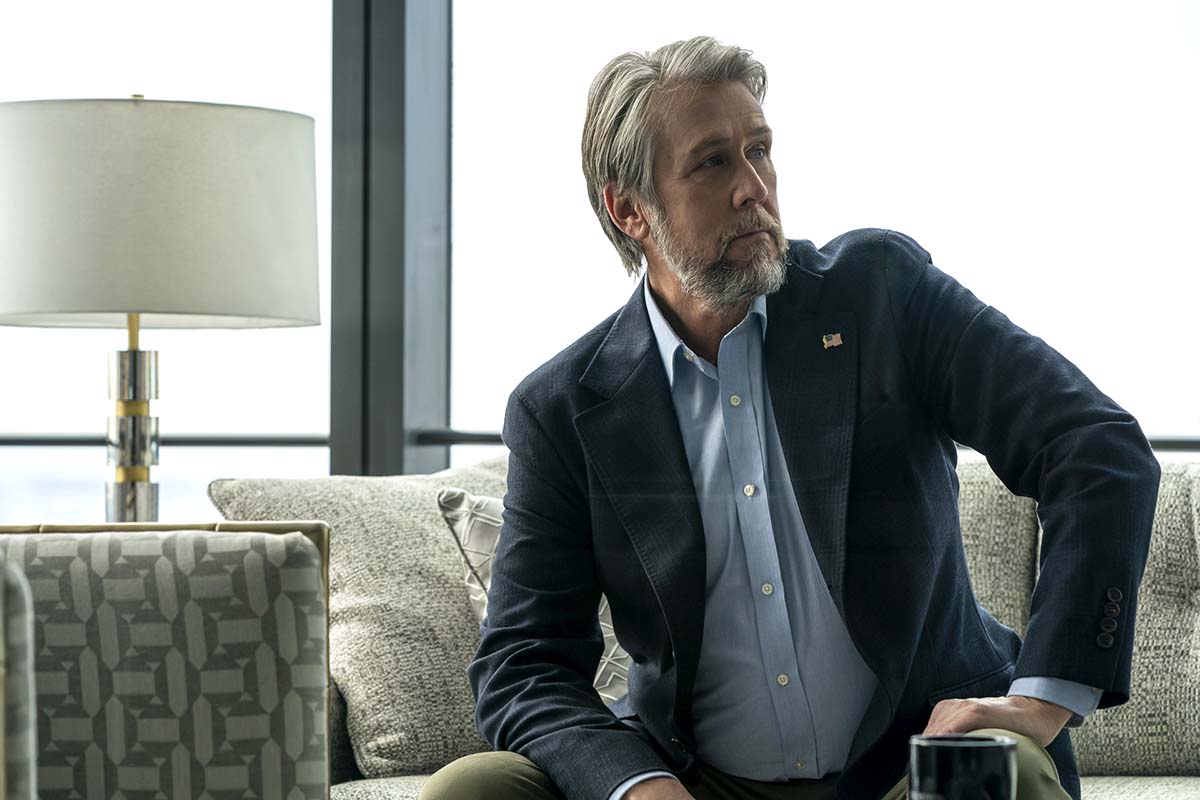 Everything to Know So Far About ‘Succession’ Season 4

“I can tell you that that [his campaign is] ongoing, yes,” the Ferris Bueller’s Day Off star, 66, exclusively told Us Weekly at The Creative Coalition’s Television Humanitarian Awards on Sunday, September 11. Ruck was otherwise tight-lipped about what fans can expect from the new season of the acclaimed drama. “[I can tell you] nothing. Nothing,” he said. 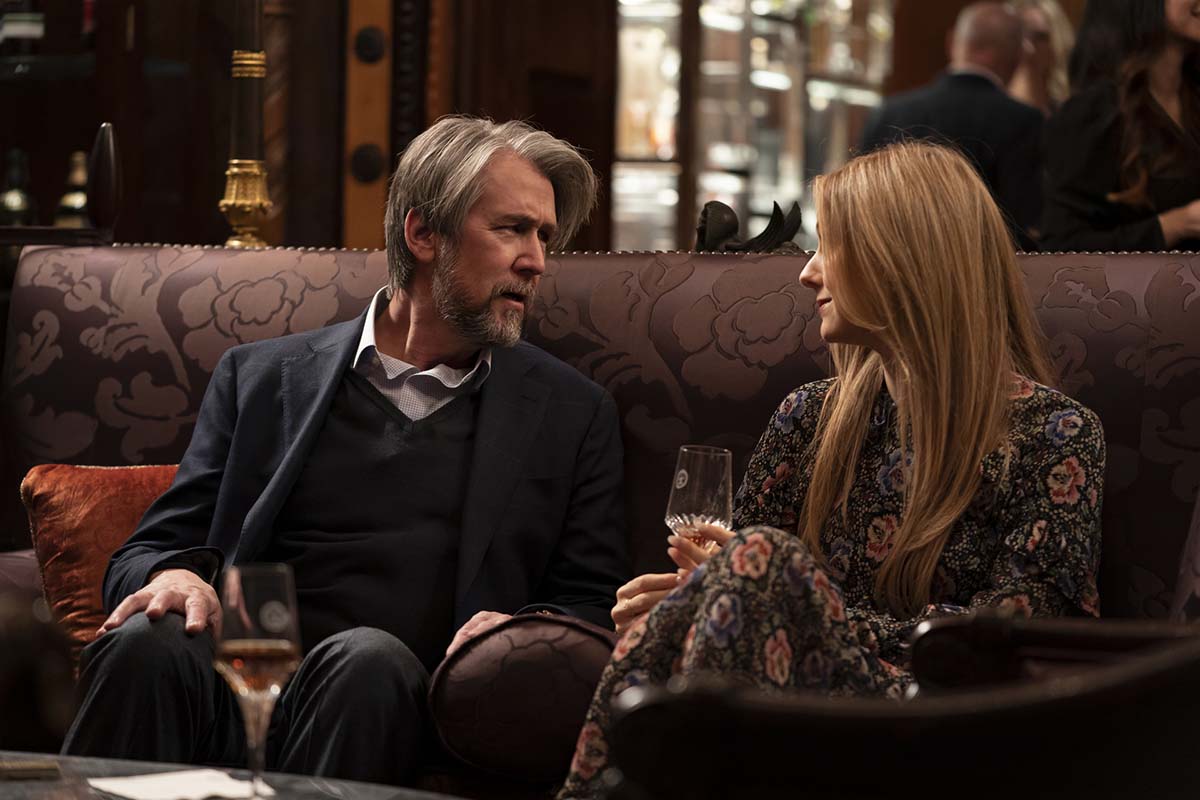 The Spin City alum was more effusive, however, when it came to discussing Succession‘s 25 Emmy nominations. When the nominees were announced in July, the acclaimed drama series broke the record for the most nominations in a single year, an experience that the Bunheads alum described as “thrilling.”

‘Succession’ Family Tree: A Guide to the Roy Family

“It’s wonderful,” he continued. “I’ve been waiting for something like this for a long time and I’m really proud to be part of something that is excellent and has also caught the public’s imagination.”

Prior to Succession, Ruck was best known for playing the title character’s hypochondriac best friend Cameron in the beloved 1986 comedy, Ferris Bueller’s Day Off. Last month, Paramount Pictures announced plans for a spinoff film, Sam and Victor’s Day Off, which will center on the valets who took Ferris’ iconic Ferrari on a joyride around the city. The film will take place on the same day as the events of the John Hughes film, told from a brand new point of view.

Though it’s unlikely that Ruck will reprise his role as Cameron more than three decades later, he hinted that he’d be open to appearing in the upcoming series — but only if the producers ask him.

“Nobody has talked to me about anything,” the Ohio native told Us when asked about the project, adding that his involvement is “up to Paramount Pictures. So I wish them well.”

In February, Ruck confirmed to Variety that he and the rest of the cast would begin filming season 4 of Succession — which will pick up in the aftermath of Tom (Matthew McFadyen) pledging his loyalty to Logan (Brian Cox) instead of his wife and her brothers — in June.

TV Moments From 2022 That Stunned Audiences

“I wish I could tell you more than that. All I know is there’s definitely a season 4, there may be a season 5,” he said at the time. “We’ll have a read-through in early June [of] maybe the first two scripts and we’ll get them at, like, midnight the night before.”