Taylor Swift’s New Blue Hair Perfectly Complimented Her Dress On ‘The Ellen Show,’ & I Loved It

I’ll never forget the day Taylor Swift wore her blonde locks straight on the red carpet for the very first time — TBH, at first it broke my country music-loving heart. The singer’s golden curls were synonymous with her brand, but spoiler alert, change is good, and as she prepares to drop her seventh studio album, she’s got yet another new hairdo to ring it in. Have you seen Taylor Swift’s new blue hair? Because I was honestly just getting used to her pink hair, and Swift just changed things up yet again.

There have been quite a few female celebrities throughout history whose legacies became synonymous with certain hairstyles. Think of Marilyn Monroe’s wavy blonde bob, Cher’s iconic middle part and straight, jet-black strands, even Jennifer Aniston’s "The Rachel" cut from her Friends days. When Taylor Swift first hit the scene, she was notorious for playing shows in sparkly dresses and whipping her long blonde curls back and forth. The fans lived for it! I lived for it! I read once that she curled her hair herself before every show, and I tried on a weekly basis to recreate that texture — no luck. Since then, of course, Swift’s hair has evolved quite a bit, and although she began her "Me!" era with hot pink tips, it seems the star is suddenly feeling blue.

Here’s a shot of Swift performing at the 2019 Billboard Music Awards, her short blonde pony made edgier by a shock of pink at the tail: 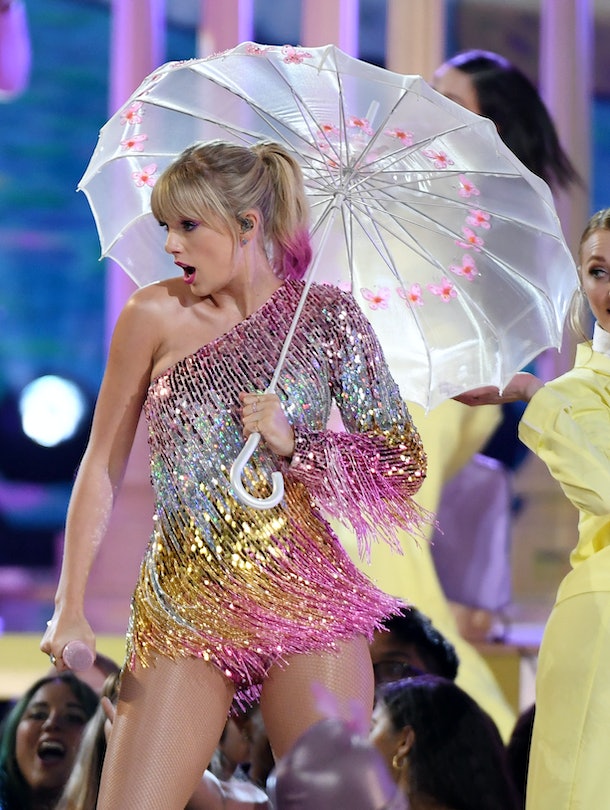 But at her recent The Ellen Show appearance, the singer was sporting blue tips where the hot pink once was:

Um, excuse me, Taylor. Did you forget to mention that you read my article on icy blue hair trending way back in January? 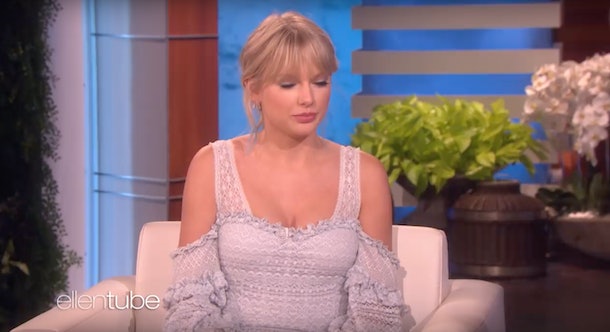 I had a feeling you might see it and want to try the look! ICYMI, everyone from Lady Gaga to Kylie Jenner to Cardi B has tried blue this year, so it was only a matter of time before Swift decided to get in on the action. Her pastel tips matched her light blue dess perfectly, and in my opinion, the look was a hit.

Given that Swift’s hair last year was its darkest blonde yet with some heavy fringe, it’s safe to say that she’s using her appearance to signify a change in herself: 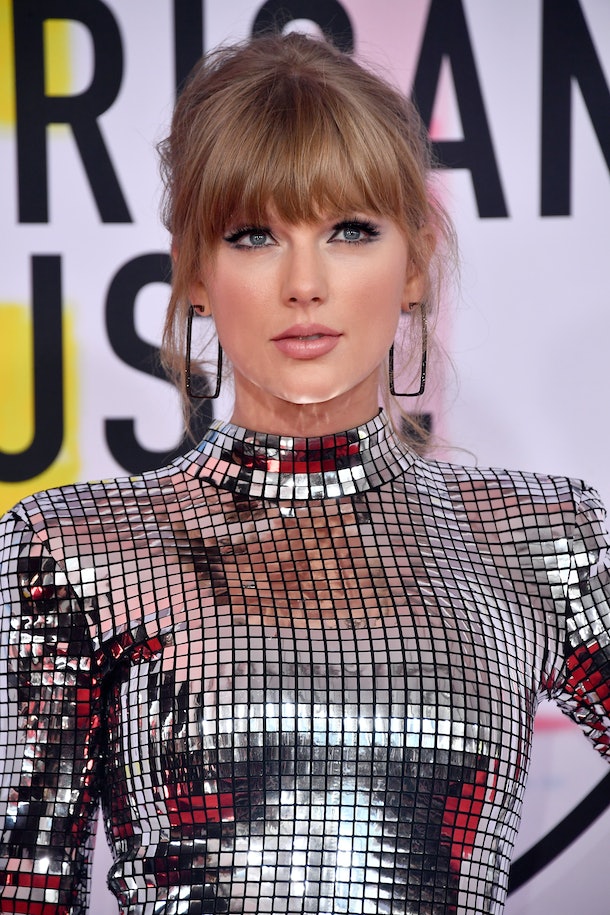 The first time anyone ever saw Swift with noticably dyed hair was when she debuted a platinum blonde bob a few years back in 2016: 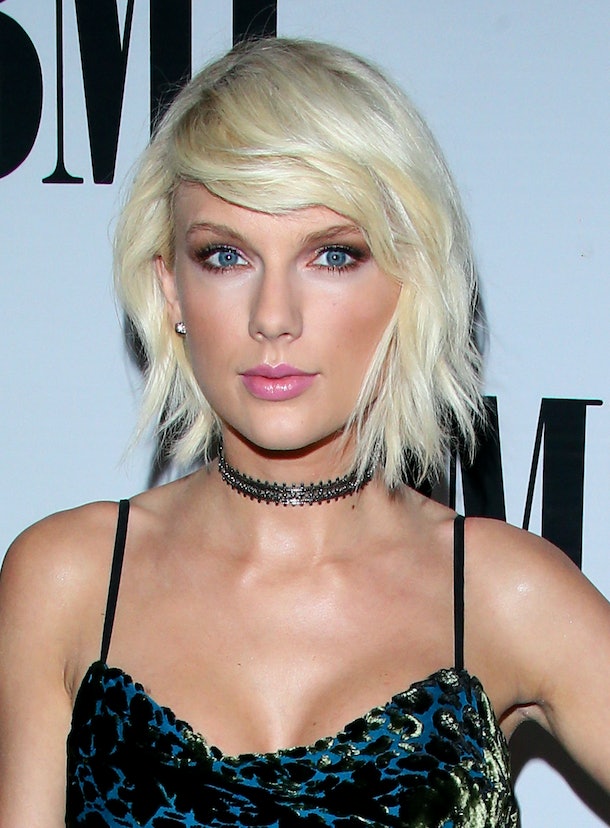 Before that, the boldest thing she’d done was straighten her hair, seen here in 2015: 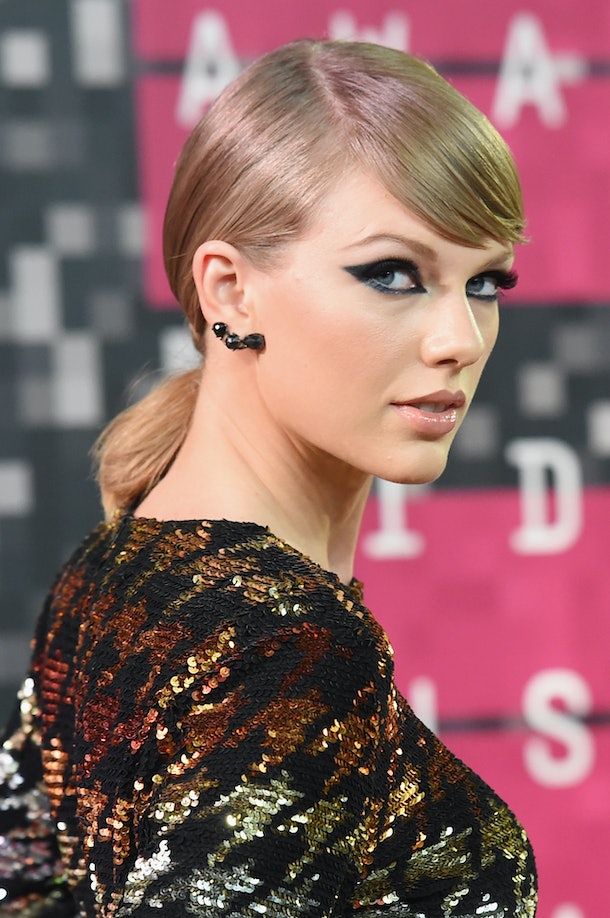 Let’s rewind all the way back to those iconic Swift curls, shall we? 2010 was a good year for country music, and for hair: 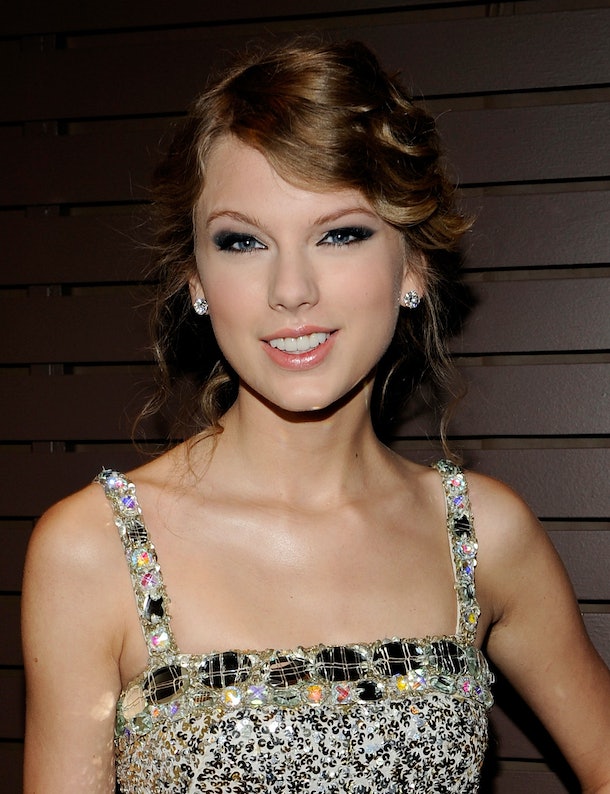 TBH, her strands had a stage presence of their own. I lived for it: 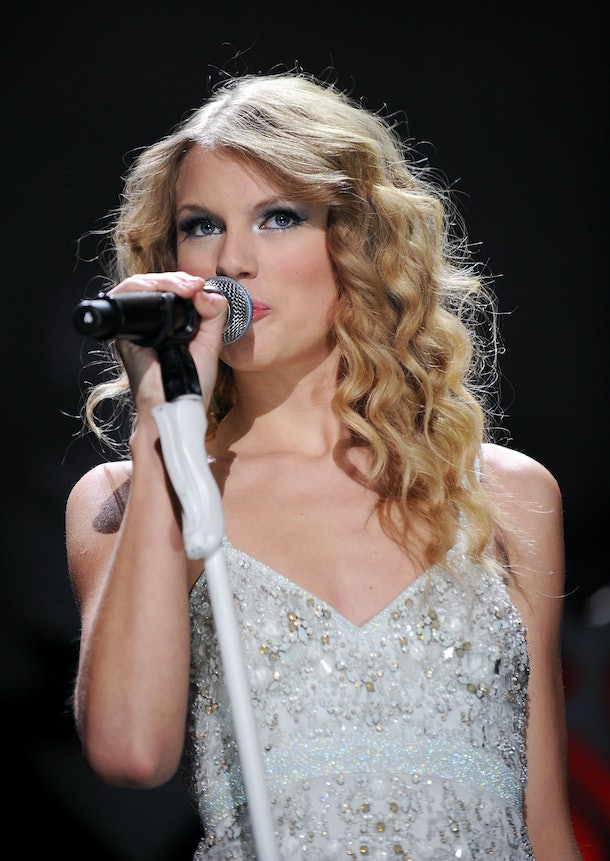 Swift’s new blue strands match her dress so perfectly, I’m beginning to wonder if she’s just using wash-out dyes for her tips, and will continue to change up her color every few weeks. First pink, then blue, what’s next? I wouldn’t mind a lilac! Or maybe a seafoam green. While her 2010 curls will always hold a special place in my heart, I’m here for this new era of Taylor Swift, and all the hairstyles that will inevitably belong to it.

This young woman’s fatal epilepsy story has gone viral, for the most beautiful reason

‘The first thing I did was sigh deeply’: Patrick Stewart returns to Star Trek

Doctor Who is a profoundly silly show, and therein lies its charm