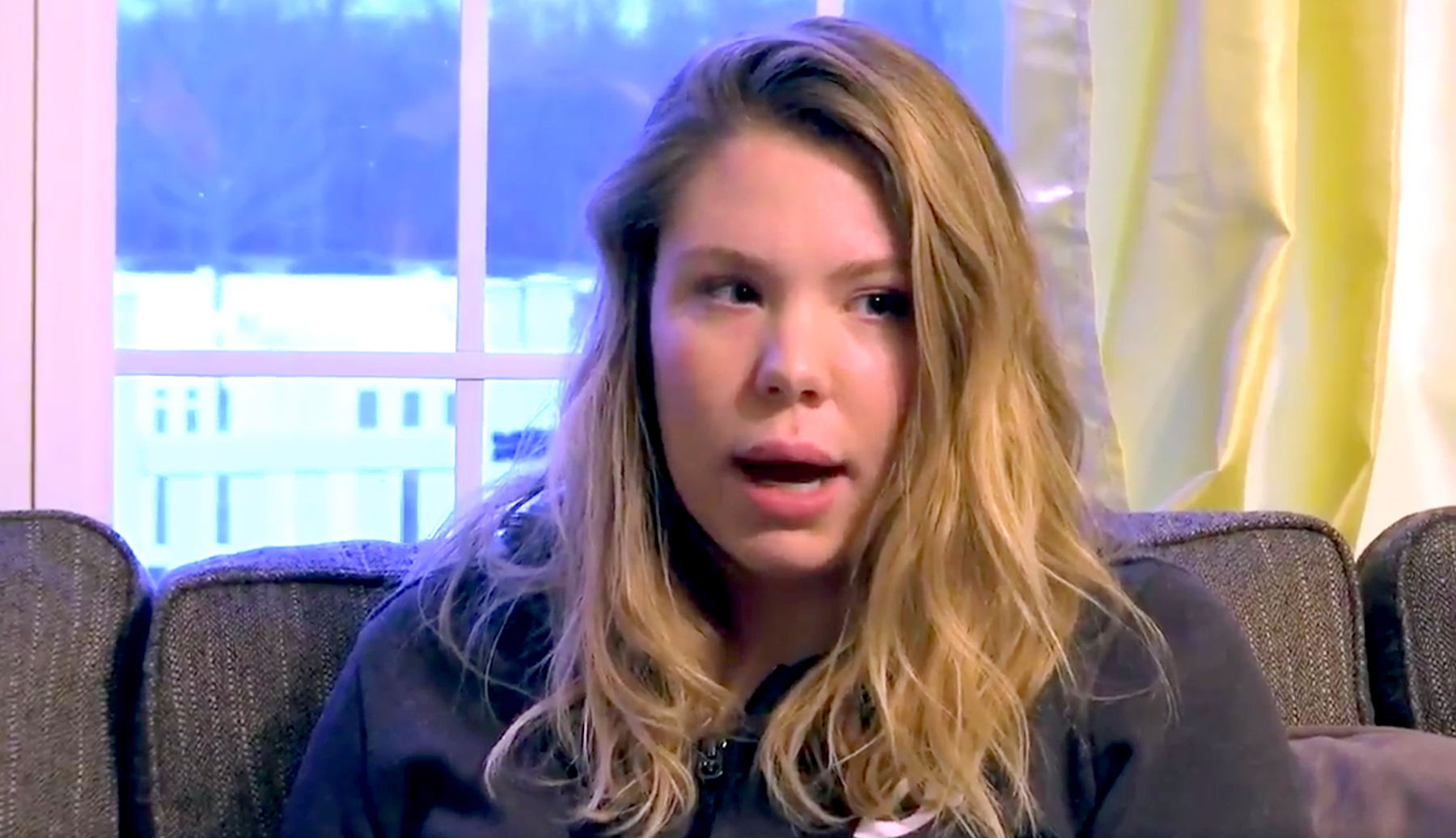 Off to a messy start! Leah Messer told Kailyn Lowry about Javi Marroquin and Briana DeJesus’ plans to share a hotel room in Florida during the Monday, May 7, season premiere of Teen Mom 2. Leah proved she was loyal to Kailyn, but also definitely drove a wedge into Briana’s relationship with the rest of the cast. Also, things seem to be heating up between Briana and Javi even though they are denying it. Check out the biggest moments from Monday’s episode of the MTV reality show below!

Leah Ratted Out Briana to Kailyn

Leah and Briana met for the first time when going to the VMAs together, and Briana could not help but gush about Javi. Even though she claimed they were just friends, she was constantly FaceTiming him and talking about him. She even told Leah that Javi was bringing the boys to visit her and they were staying in the same hotel.

“I don’t think she’ll be happy,” Leah told Briana about Kailyn. “She’s probably going to be mad at you.”

Afterward, Leah felt uncomfortable about the situation and felt obligated to tell Kailyn, who knew nothing about Javi’s plan to spend the trip with Briana and her children.

“It seemed like they were trying to cover it up with something else,” Leah said about the situation.

Kailyn confronted Javi about it, who told her it was none of her business. But he did discover that it was Leah that told his ex about the trip, which annoyed him and Briana.

“There’s a lot of rats out there,” Javi said. 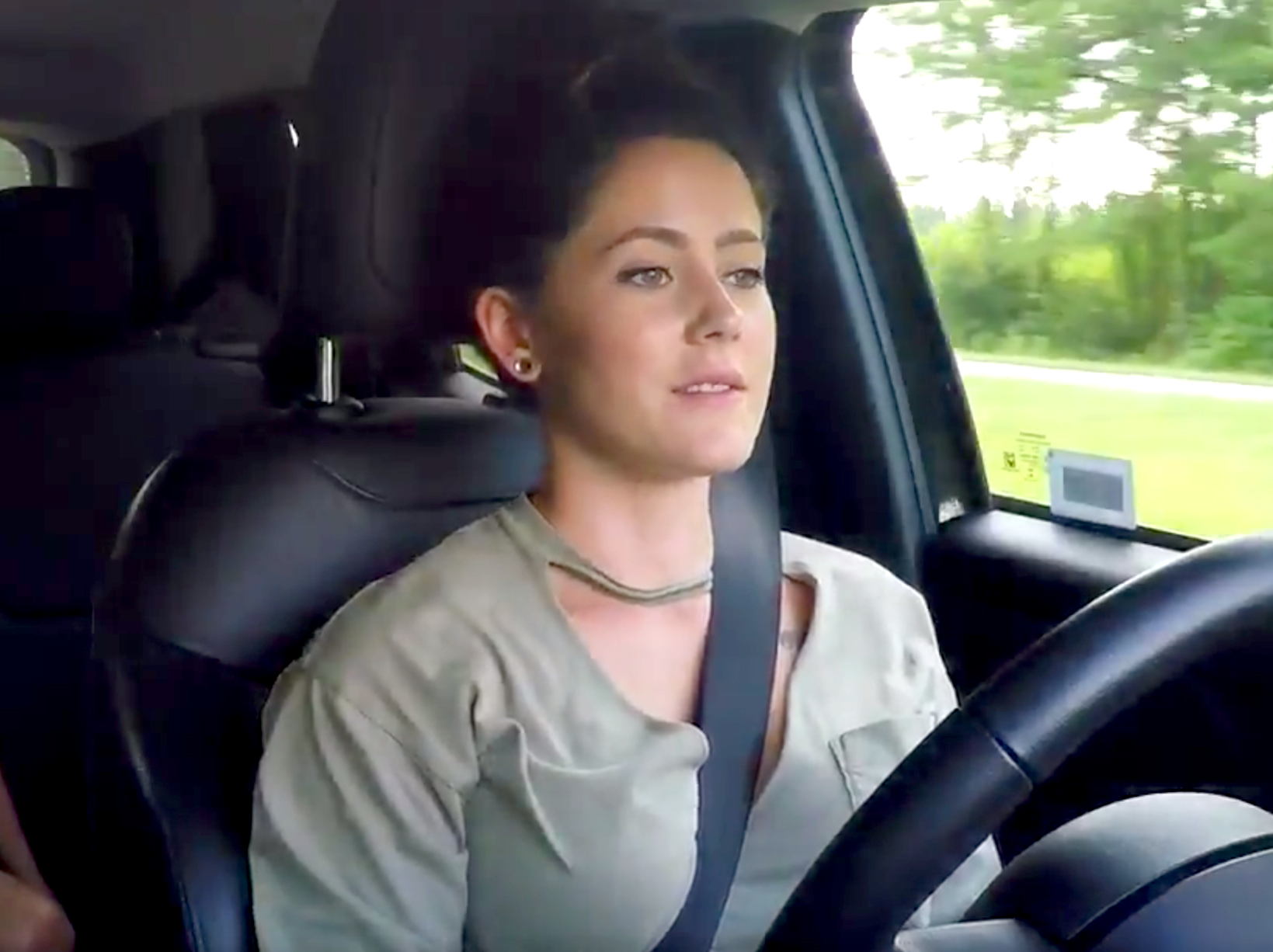 Jenelle Gets Into Another Custody Battle

Jenelle Evans has found herself in a custody battle again, this time with Nathan Griffith’s mom, who filed a motion for emergency custody to take Kaiser away immediately. Apparently, Nathan’s mother was worried about potential abuse of Kaiser in Jenelle’s home.

“I’m sick of us trying to have our happy ending and everyone’s trying to f–k it up,” Jenelle said about the motion.

Both Nathan and Barbara Evans agreed with the motion because they have been noticing signs of abuse themselves and suspect David Eason is the perpetrator.

“He has tendencies to be a violent person,” Nathan said about David.

Jenelle also has a feeling that her mom had something to do with this latest legal situation and thinks her mom is just seeking revenge.

“He doesn’t touch the kids like that,” Jenelle sobbed about David. “Everything’s completely fine here and everyone thinks it’s not.”

Javi Wants to Date Briana and Kailyn Hates It

Even though Briana claimed there’s nothing going on between her and Javi, she seemed open to something more, but was keeping it casual. However, Javi seems like he might want to make a move, and admitted that he and Briana text every day and have “really good chemistry.”

“We flirt with each other here and there,” he said.

Kailyn, on the other hand, is not happy with the growing relationship or about the pair sneaking around behind her back. She said she’s watched Briana on the show and that she seems “messy.”

“Javi likes to s–t where he eats,” she said. We smell a catfight coming soon!

Chelsea’s Ex Tries to Pull a Fast One

Chelsea Houska filed to get her daughter’s last name hyphenated to include her husband Cole DeBoer’s because that’s what Aubree wanted. Adam Lind said he would agree with the deal, only if he got the child support reduced or eliminated completely.

“Obviously, he’s fine with doing it,” Chelsea said, adding that he’s trying to get out of something and using the name change as an excuse. She later learned that he’d been arrested for domestic simple assault and that his ex-fiancee had filed a restraining order against him that detailed drug use and abuse.

“His drug use is just out of control,” Chelsea said. “He’s, like, getting worse.”

If you or anyone you know is facing substance abuse issues, call the Substance Abuse and Mental Health Services Administration’s National Helpline at 1-800-662-4357 for free and confidential information 24/7.