Across the United States, preparations will be well underway for Thanksgiving dinners. The holiday takes place this year on Thursday, November 26, and will see families and friends share food and give thanks for what they have.

Thanksgiving is often thought of as a day to celebrate and be thankful for what you have.

This is none more important than this year, with the coronavirus pandemic preventing families from seeing one another for months at a time.

On Thanksgiving, often delicious food is prepared and shared, including roast turkey with all the trimmings, pumpkin and pecan pies and more.

A federal holiday in the USA, many have the day off work to commemorate the occasion. 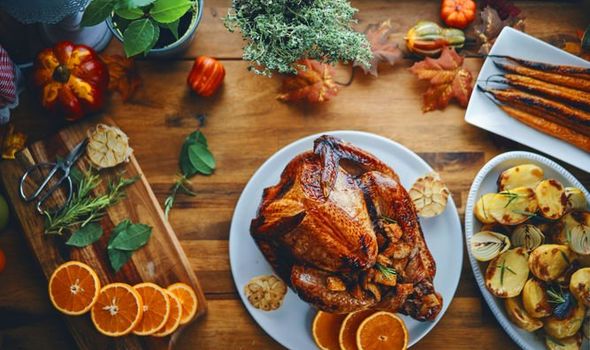 So why is Thanksgiving celebrated?

Some debate the beginnings of the celebration, mostly between the states of New England and Virginia.

The origins of Thanksgiving date back to the days of Pilgrims and Puritans who emigrated from England in the 1620s and 1630s.

They brought the tradition of Days of Fasting and Days of Thanksgiving with them to New England. 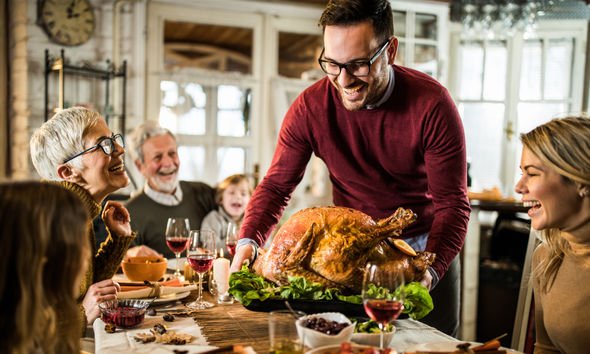 After arriving in New England the settlers were used to regularly celebrating so-called Thanksgivings.

These were days of prayer which thanked God for blessings such as military victory or the end of a drought.

Most of what is known of the first Thanksgiving comes from the diary of Plymouth, Massachusetts, governor William Bradford.

His manuscript, Of Plymouth Plantation, details his travel to the New World and how he settled in Plymouth.

The diary also includes one particularly iconic dinner which took place in the autumn of 1621.

Mr Bradford wrote in his diary the pilgrims of Plymouth had been blessed with an especially bountiful harvest in the autumn months of 1621.

To celebrate such good fortune, they planned a meal to celebrate and give thanks.

The Wampanoag natives had been integral in hunting, fishing, and gathering much of the food alongside the pilgrims. 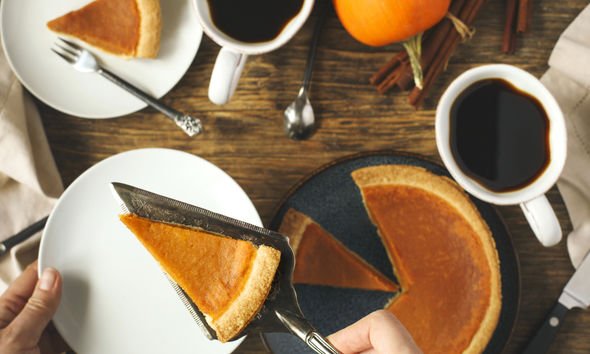 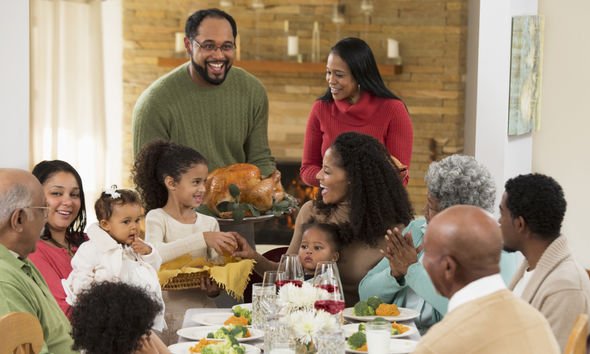 And so, they enjoyed a plentiful feast together, and the joining together of two cultures was what made the dinner in the autumn of 1621 so memorable.

Magazine editor Sarah Josepha Hale found herself in possession of Mr Bradford’s diary in the 1800s and began a campaign to make Thanksgiving a national holiday.

She wrote to five American presidents urging them to install Thanksgiving as a day of remembrance and thanks – and succeeded when Abraham Lincoln read her letter.

In the throes of the Civil War raged on, President Lincoln believed a holiday like Thanksgiving could be integral to uniting a divided country.

And so, in 1863 Mr Lincoln announced Thanksgiving would become a national holiday in 1863 and would be celebrated on the last Thursday in November each year.

The holiday then changed to the fourth Thursday in November, thanks to President Franklin D. Roosevelt.

Mr Roosevelt announced the change on December 26, 1941, in a move he thought would benefit the economy.

Fast forward to modern-day and Thanksgiving is still a federal holiday, celebrated with lavish meals, time with family and friends and even days of sales afterwards.

food and b, headlines, lifestyle
You may also like: