Underwood, 27, and Randolph, 23, made their red carpet debut as a couple at the 2019 Academy Country of Music Awards in Las Vegas on Sunday, April 7, and kept the party going all night long. The couple joined a group of people, including the country duo’s lead singer, Shay Mooney, for a fun round of karaoke after the show ended. 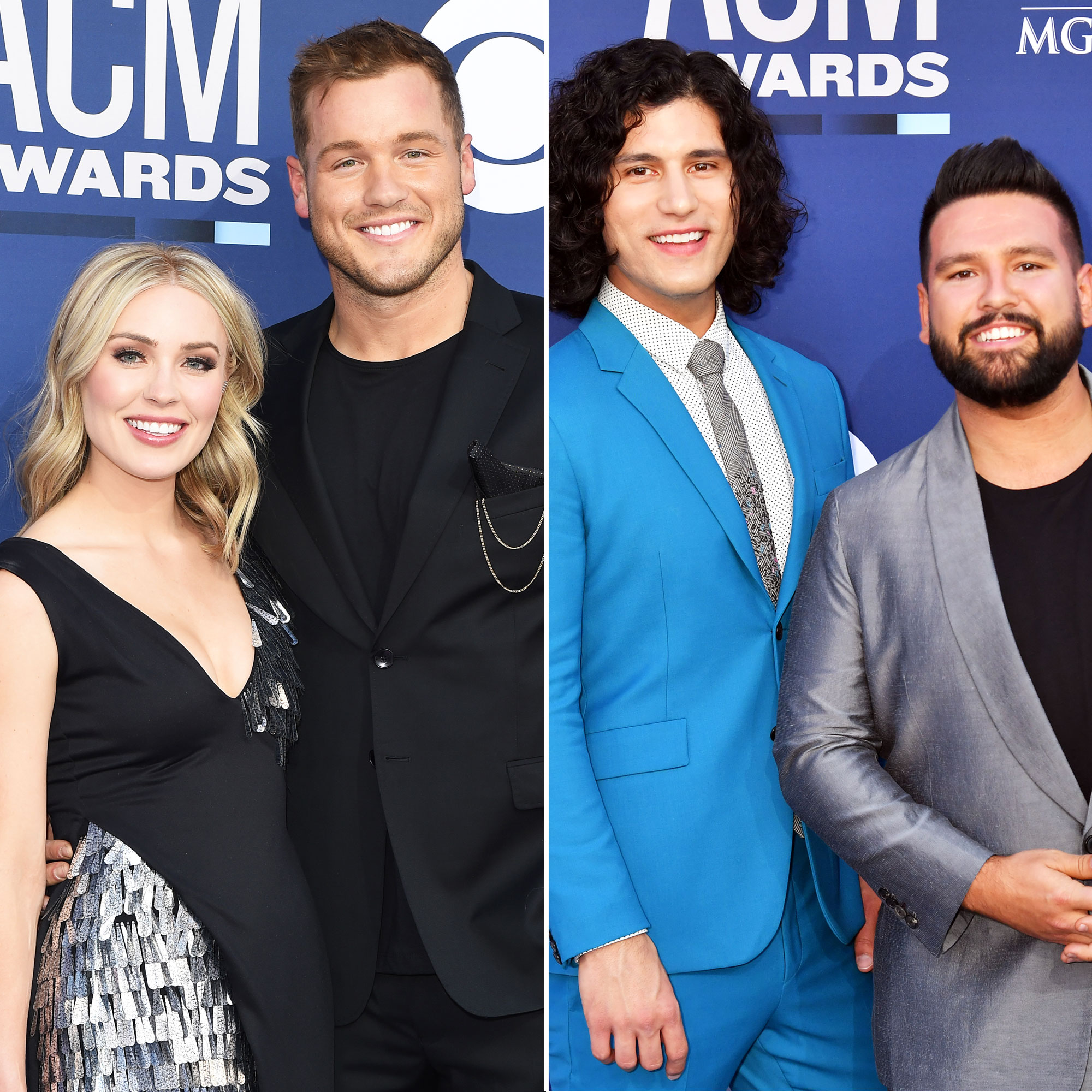 “I woke up to find this video…Shay, I apologize for doing this to y’alls song, but this was a pretty cool moment,” the former Bachelorette contestant captioned the clip, which he posted on Instagram. “What a weekend with some amazing people and artist.”

The Bachelor season season 23 star grabbed a mic and sang the Grammy-winning track to the speech pathologist as Mooney, 27, jammed along. “Swearing on a bible, baby, I’d never leave ya / I remember how bad I need ya,” Underwood crooned as Randolph lovingly grabbed his face.

At one point during the performance, Mooney jokingly referenced Underwood’s famous fence jump on The Bachelor. The Arkansas native hilariously sang before chuckling: “I would jump a fence for you!”

The former Los Angeles Chargers player scaled a fence after the California native eliminated herself from the ABC reality series during her fantasy suite date. While Randolph told Underwood she was leaving because she was not sure about her feelings toward him, he sent finalists Hannah Godwin and Tayshia Adams home and continued fighting for her love.

The twosome eventually reconciled and announced they were together and in love during the “After the Final Rose” episode on March 12. Weeks later, Randolph moved to Los Angeles to be closer to her beau and an engagement is imminent.

Underwood told Entertainment Tonight Opens a New Window. at the ACMs: “If I was a betting man, I would say it would happen within the next year.”

Colton, of, power, tequila, the
You may also like: