These are the UK’s most popular Disney-inspired baby names

From Olaf to Ursula! These are the UK’s most popular Disney-inspired baby names – with Frozen proving to be the most influential film

It’s many a little girl’s dream to be named after a princess – and a growing number of parents are making that dream into a reality by calling their kids after Disney’s leading ladies.

According to research by Play Like Mum, 17,000 British children have been given monikers inspired by Disney flicks since 1996.

And the number is on the rise – arguably in the wake of the success of Frozen.

Unsurprisingly Elsa tops the list as the most popular moniker, with 3,101 babies given the name since the film’s release in 2013. 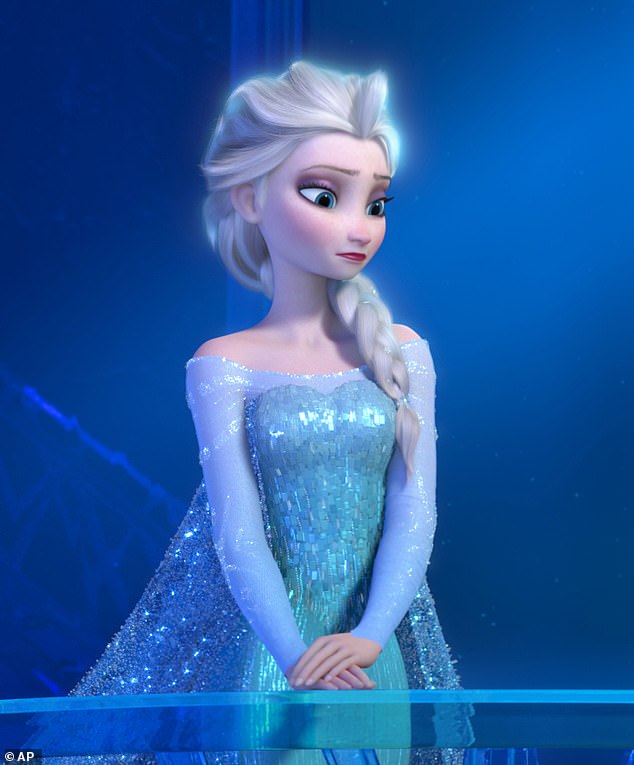 Elsa was the most popular Disney-inspired baby name, following the huge success of the film Frozen

The stats exclude already popular names such as Anna (Frozen) and Jasmine (Aladdin).

It’s not just the ‘goody’ characters that have inspired parents, with some opting to call their kids after villains like The Little Mermaid’s Ursula, Beauty and the Beast’s Gaston and Aladdin’s nemesis Jafar.

The second most popular name on the list is Tiana – the name of the lead character in The Princess and the Frog (2009), with 2,931 babies taking that moniker. 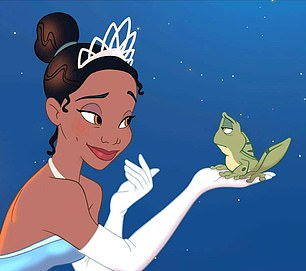 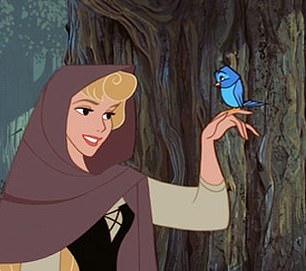 The second most popular name on the list is Tiana – the name of the lead character in The Princess and the Frog (2009), while Aurora was also a popular choice, despite Sleeping Beauty being released way back in 1959 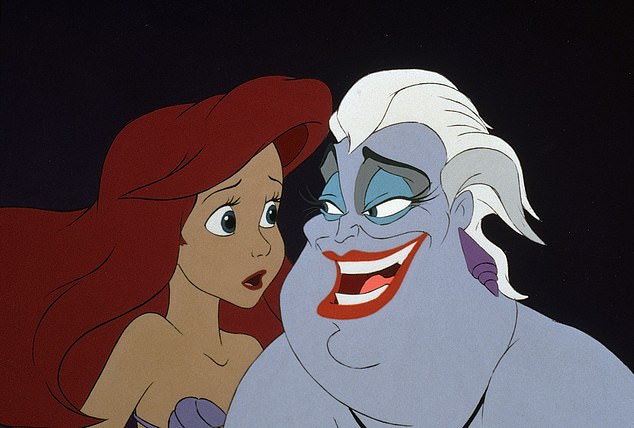 Strangely, Disney villain Ursula from The Little Mermaid (1989) made it into the top 10 most popular names

The research suggests girls are more likely to be called after a Disney character than boys, with eight of the top 10 being female names.

Meanwhile 19 parents have called their children Disney – most recently Jade and Joshua Jeanes from Bristol last month, who claimed they were mercilessly mocked by other mums and dads as a result. 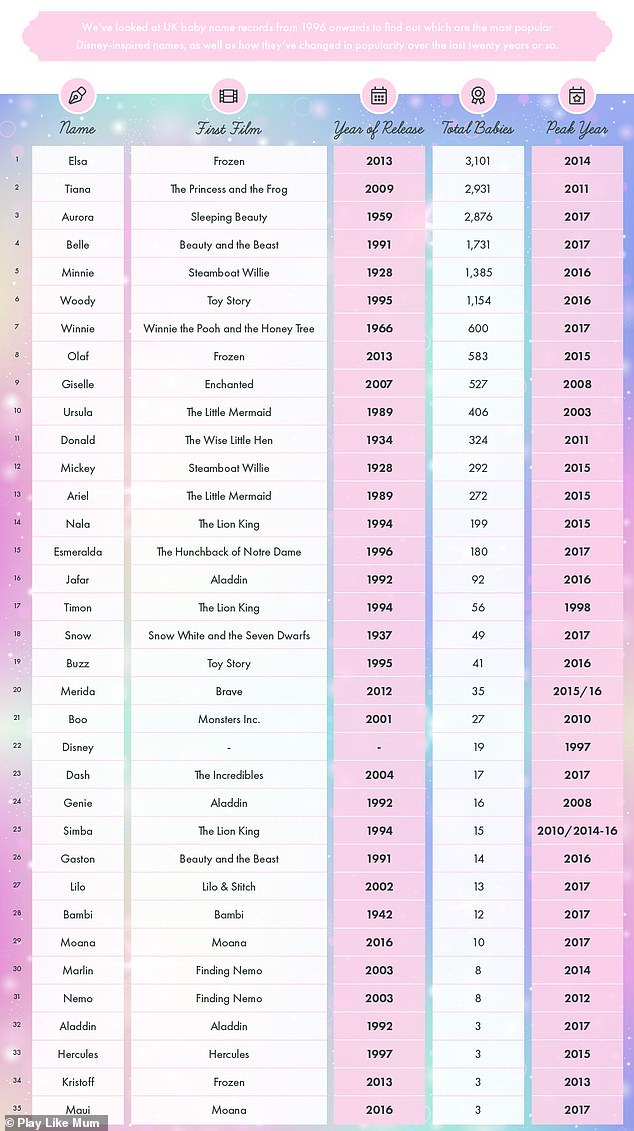 Olaf, pictured centre, was the second most popular boy’s name after Woody (Toy Story), with Frozen proving to be the most influential film 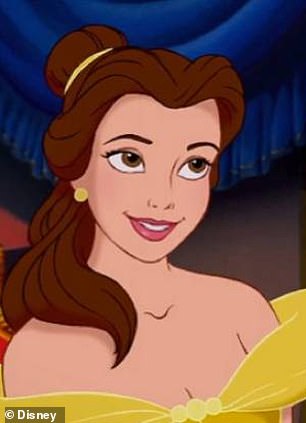 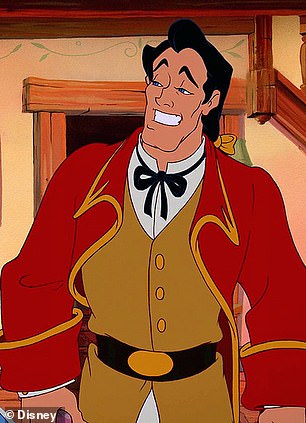 Belle, from Beauty and the Beast, was a popular choice among parents, while her nemesis Gaston also made it onto the list

D, from, Olaf, Popular, UKs, Ursula
You may also like: