Talk about perfect timing! Hilarious photographs reveal the EXACT moment disaster struck – including a little girl falling from her swing and a seagull stealing a man’s ice cream

These amatuer photographers captured the exact moment disaster struck for their loved ones and friends.

Collated in a gallery by US-based entertainment website Diply, these amusing snaps immortalised the run up to a disaster, or the immediate aftermaths.

In one hilarious photograph, a little girl is seen mid-fall as she slips away from her swing during a playdate.

In another, a smiling man brandishes his ice-cream in the air, unaware a seagull is diving in to take a bite off it.

Here, FEMAIL reveals a selection of impressive pictures showcasing the moment when everything went wrong for these unsuspecting loved ones… 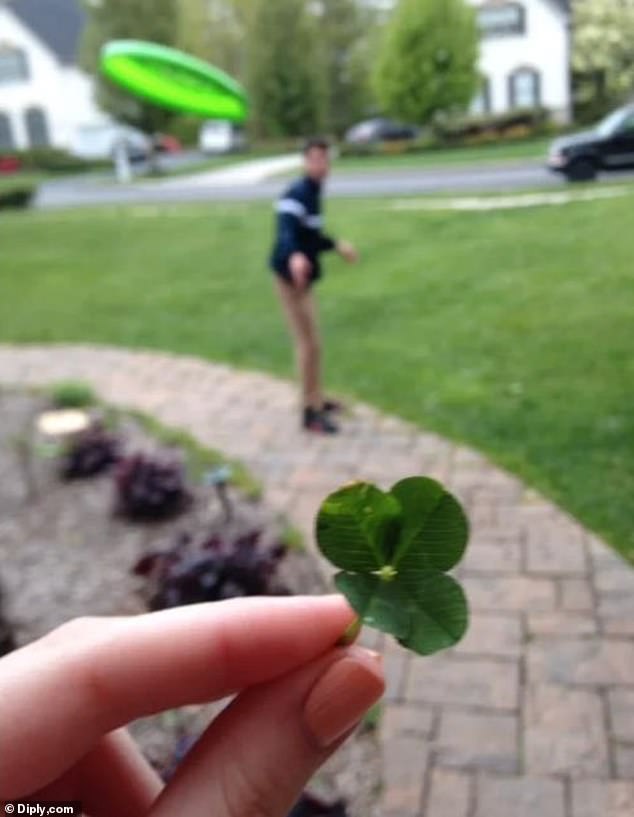 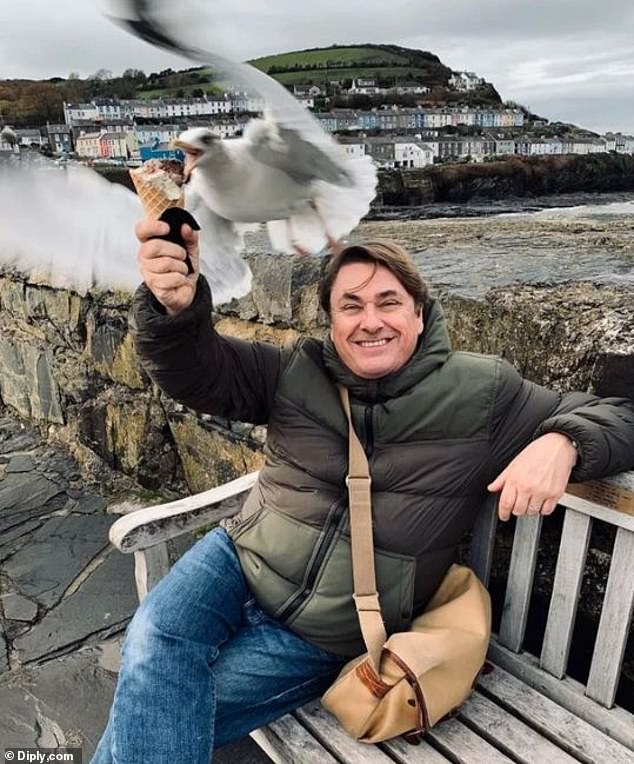 A man happily brandishes his ice-cream in the air, unaware that a seagull is diving in to take a bite in this perfectly timed image, thought to have been taken in Britain 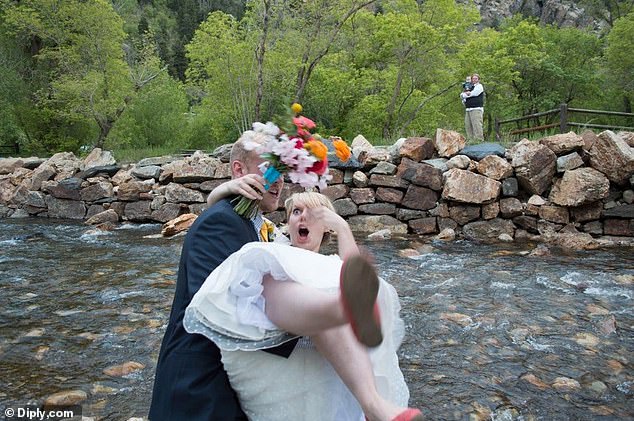 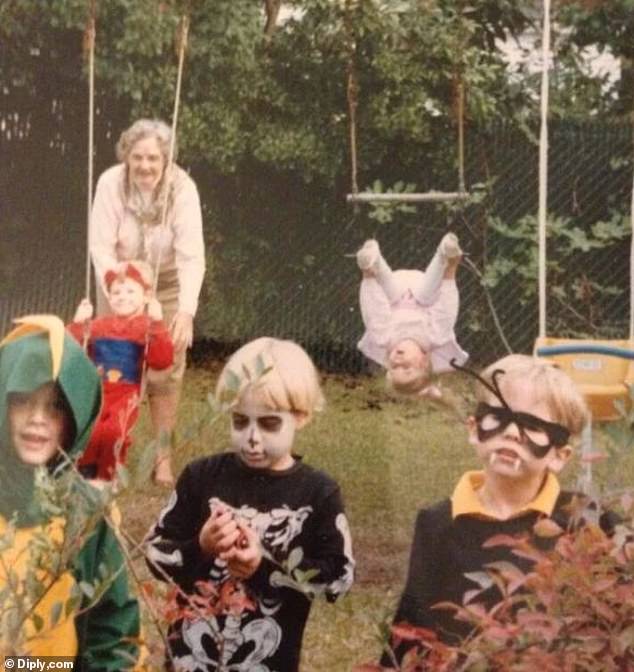 This picture caught a little girl mid-air right as she fell from her swing. The images were collated by US website Diply 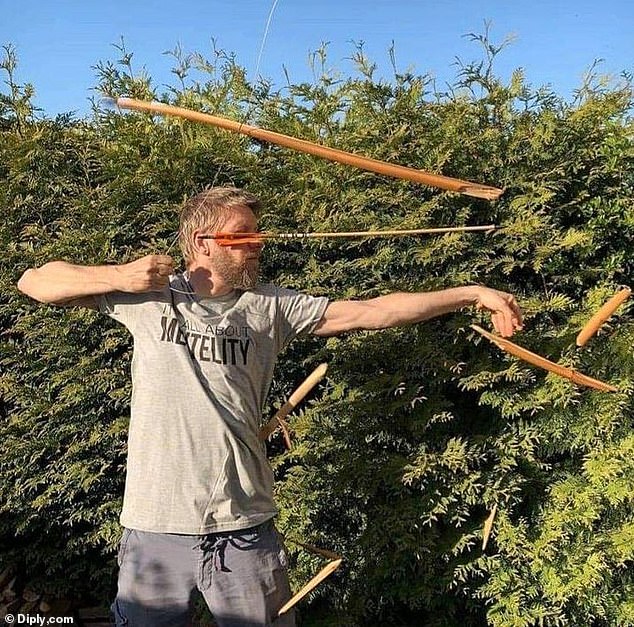 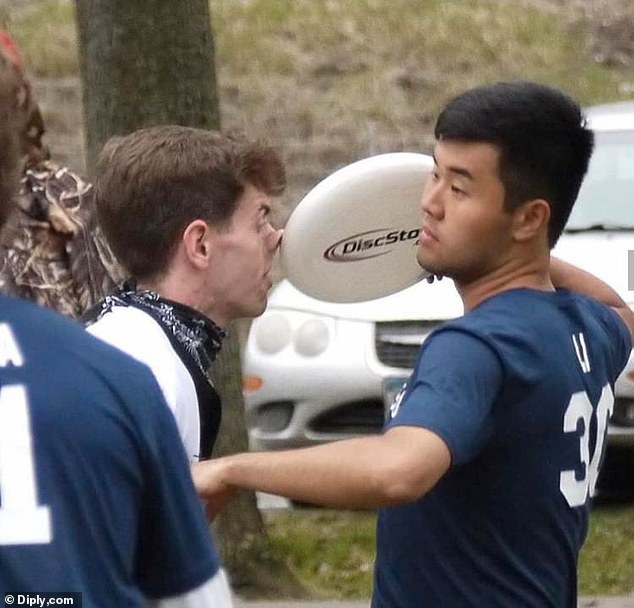 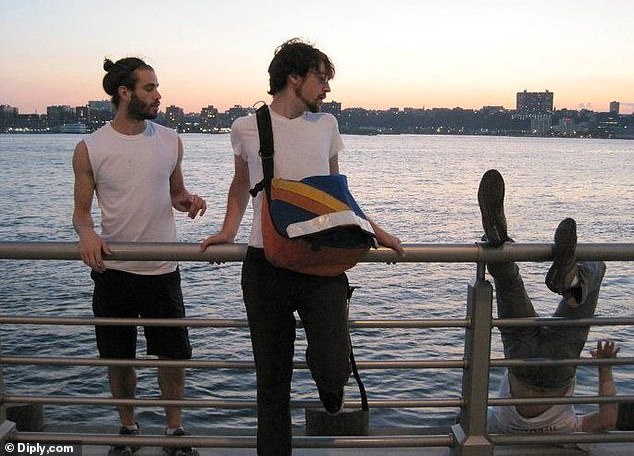 These three friends were attempting to take a picture by the water, but the photograph captured one of them falling instead 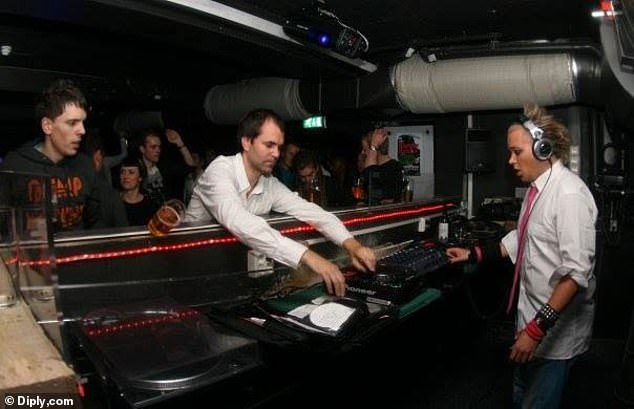 In this busy nightclub, an amatuer photographer caught the moment a pint was about to spill all over the DJ’s booth 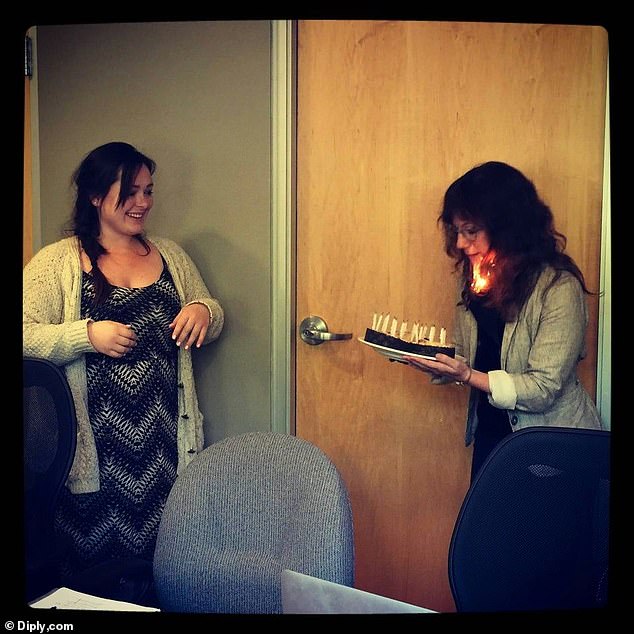 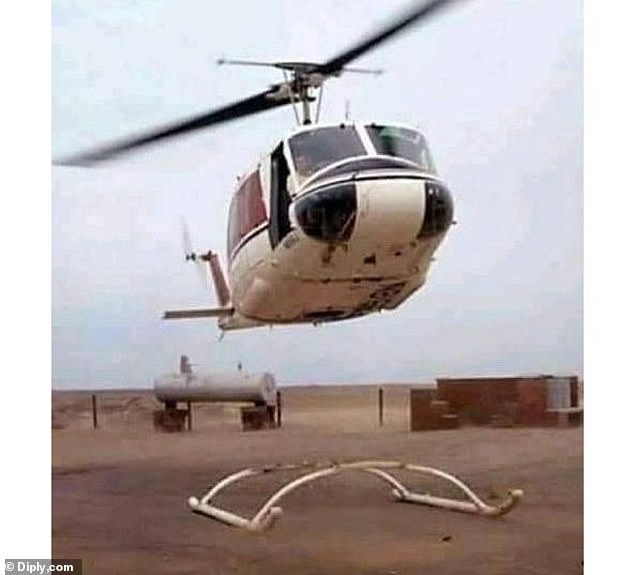 A photographer captures the disastrous moment a chopper took off without its base, promising a very tricky landing 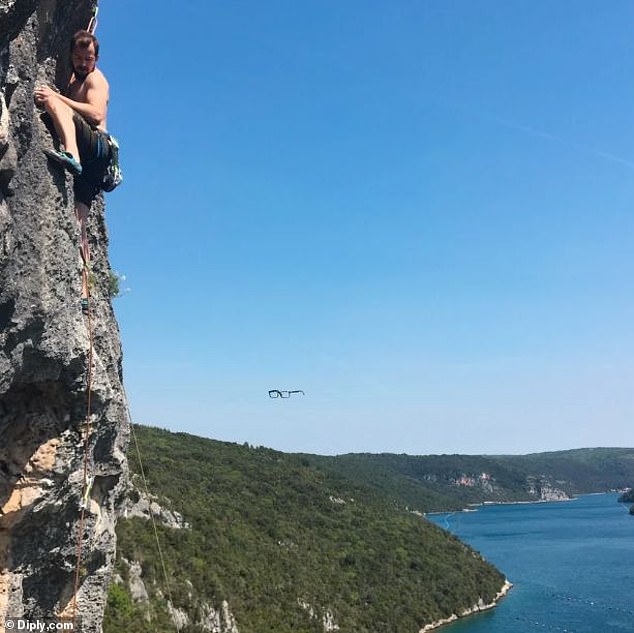 A climber was photographed just as his glasses fell to the floor. They are shown mid-air in the amusing picture 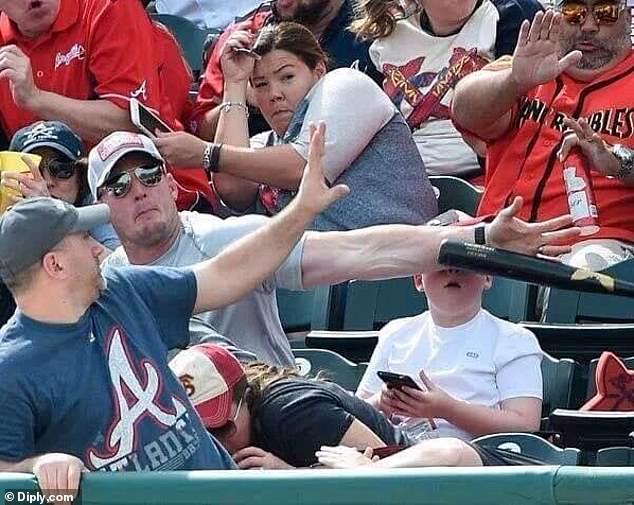 Crisis averted! A dexterous father was photographed just as he swiftly protected his son’s face from an upcoming bat with his own arm 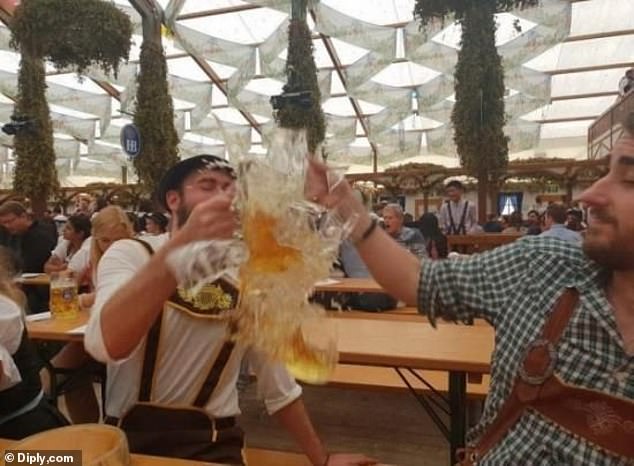 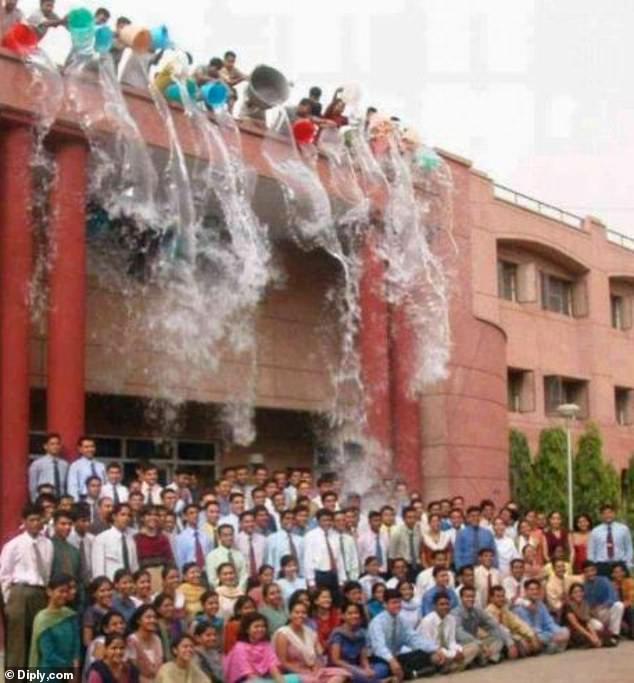 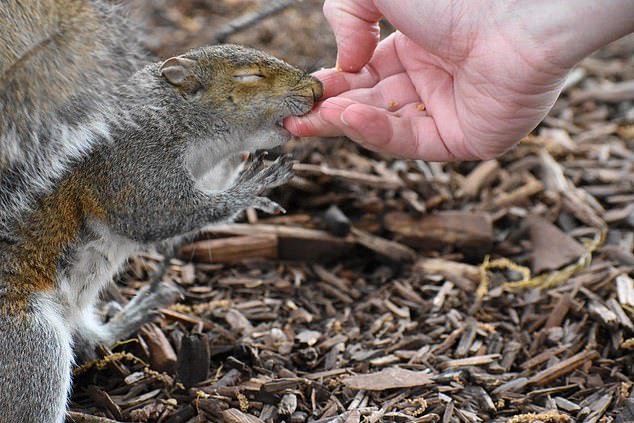 Linda's husband thinks their girl's a layabout & virus is an excuse

Why wait for Black Friday? These 15 home security devices are up to 60% off

Sean Connery showed us the way things ought to be done